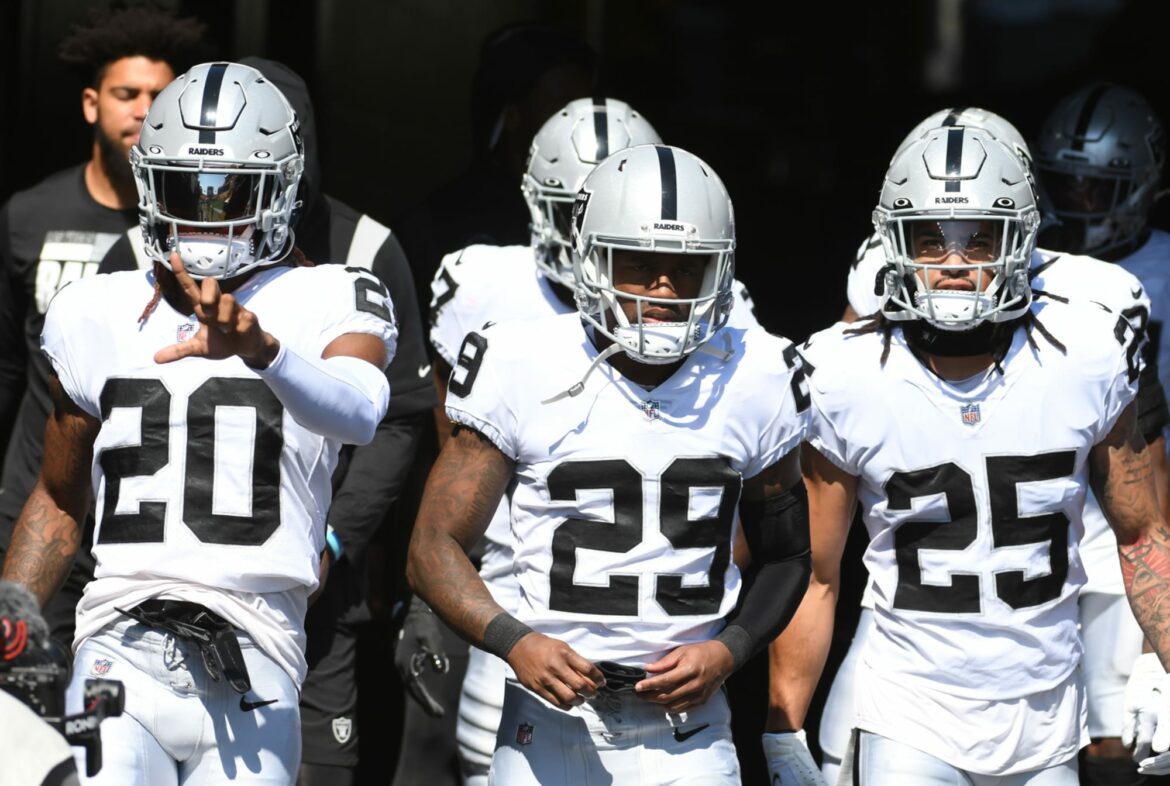 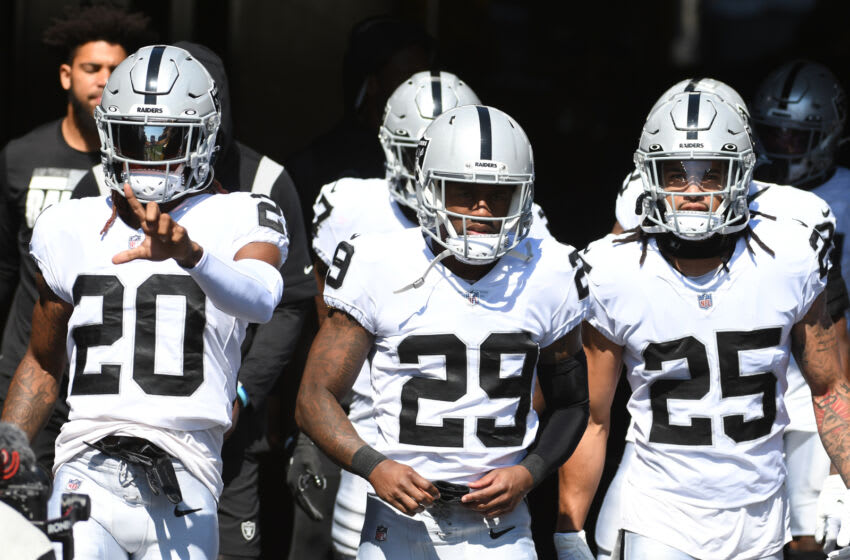 How does the NFL waiver wire work for Odell Beckham Jr.? by Joe Romano

A lawsuit has been filed against another member of the Las Vegas Raiders for his alleged involvement in a car crash that happened over a year ago.

Another member of the Las Vegas Raiders has been accused of being involved in a violent hit-and-run crash, according to a report from TMZ. In the report, TMZ states that a woman has filed a lawsuit against Damon Arnette, a former first-round pick out of Ohio State.

The crash that Arnette was allegedly involved in happened over a year ago, on Oct. 14, 2020. The news of the lawsuit being filed against Arnette comes just days after a fatal crash in which Las Vegas receiver Henry Ruggs III was allegedly had a BAC of over twice the legal limit. Las Vegas released Ruggs following the incident.

According to the TMZ report about Arnette, the lawsuit alleges that the Las Vegas defensive back left the scene after the crash.

In the report, TMZ brings up that the woman apparently suffered injuries in the crash and has been dealing with both physical and mental health concerns following the alleged incident. Among the ailments the woman has reportedly been dealing with are panic attacks, depression, and neck pain.

Damon Arnette — who was drafted by the Raiders just a few picks after they took Henry Ruggs in the 2020 NFL Draft — has been accused of injuring a woman in car crash last year https://t.co/2ww1gbRkZL

The woman reportedly stated that she suffered head trauma in the crash. According to the report, the woman apparently suffered damages upwards of $92,000 due to the crash.

Arnette has reportedly stated that he will fight the allegations against him.

It’s not yet clear how this situation will unfold, but this story is just the latest in what seems to be a never-ending and horribly unfortunate news cycle surrounding members of the Raiders.