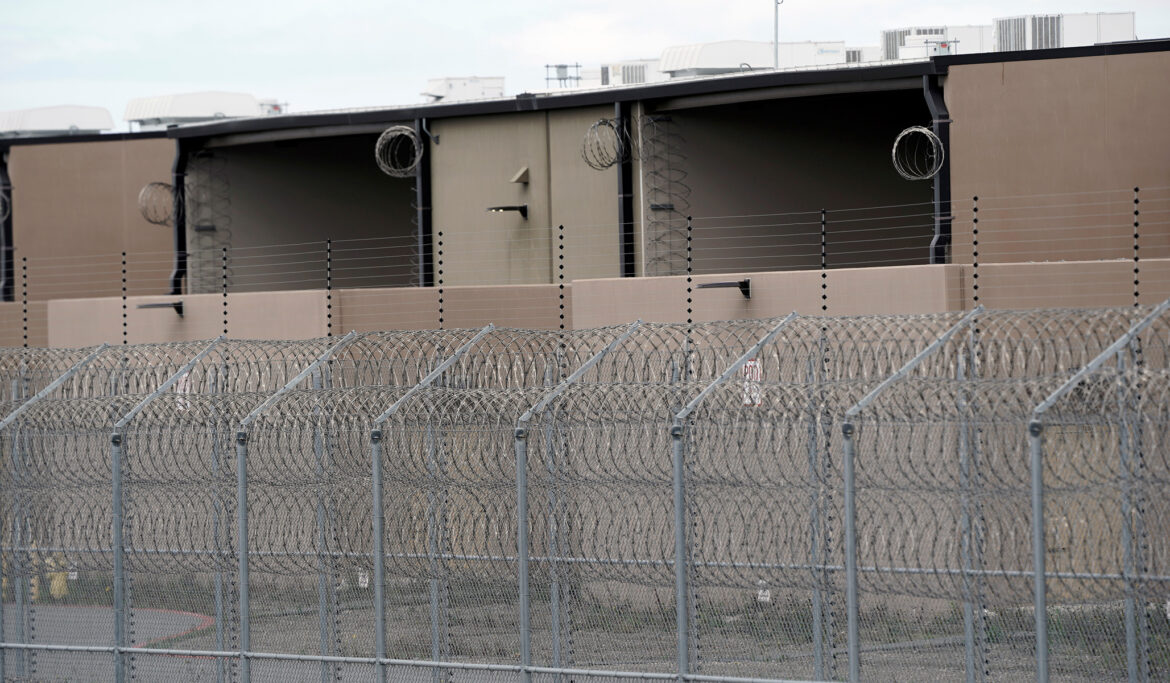 The 9th U.S. Circuit Court of Appeals granted a request for a stay of a lower court order from September pending an appeal, delaying the January 12 deadline to have thousands of prison workers submit proof of vaccination or a religious or medical exemption. The deadline will be pushed back until at least March, when the appeal hearing will be scheduled, according to the Associated Press.

The appeals court also moved the deadline for opening briefs up to December 13.

U.S. District Judge Jon Tiga ruled in September that prison employees would either have to get the vaccine or a medical or religious exemption to do work outside the prison, including as inmate firefighters, or to have in-prison visits from family.

However, Governor Gavin Newsom and the California Correctional Peace Officers Association have spoken out against the mandate. The CCPOA has warned that the mandate could create staff shortages if employees refuse to comply.

At least 240 prisoners have died from COVID-19 and more than 50,000 prisoners — more than half of the state prison population — have contracted the virus, data from the California Department of Corrections and Rehabilitation show.

Don Specter, director of the nonprofit Prison Law Office, said the stay “puts both the prison staff and the incarcerated population at greater risk of infection.”