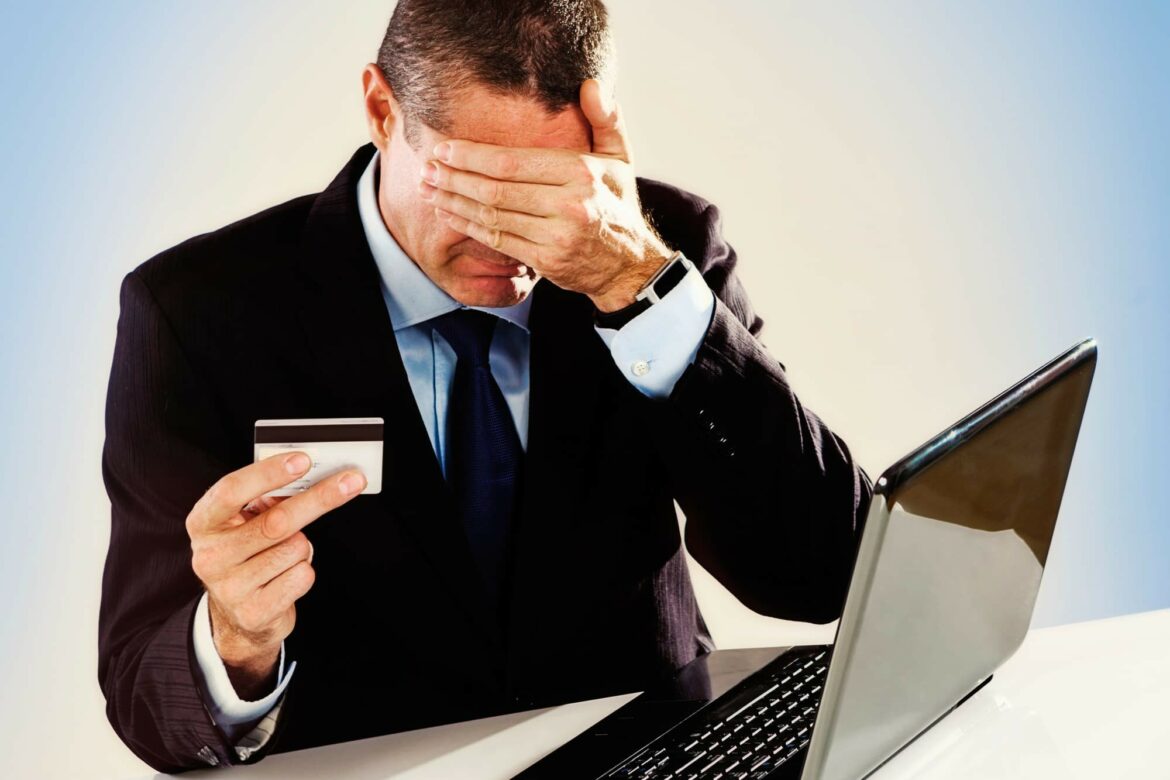 Every time I watch an Apple event I’m both pissed off and excited at the same time. It’s a funny feeling I have that I can’t really describe. It goes deeper though. When I’m excited, I really don’t know whether I’m excited about what they actually say on stage, or about how it is specifically that they say it. Cause we all know, Apple is, before anything else, a hype machine.

Another thing we know about Apple is that they’re really good at being cocky, supercilious and condescending, even if those are more or less synonyms. From the old days of Steve Jobs telling everyone “they’re holding it wrong”, throughout history, the company always found ways to “hot and cold” fans and haters alike.

They’re a living contradiction, a perfect example of a paradox: on one hand, they act like they don’t need you, your money, and they’re totally fine with you not spending it. On the other hand, they put in so much effort to make it look effortless in convincing you out of your dollars.

As a side note, when I saw the changes coming to iOS 16 yesterday, my initial thought was that the new lock screen on iOS looks better than the home screen on some Androids. That’s how good Apple is at presenting products and services. There is plenty to catch up on from WWDC 2022; you can do so here. 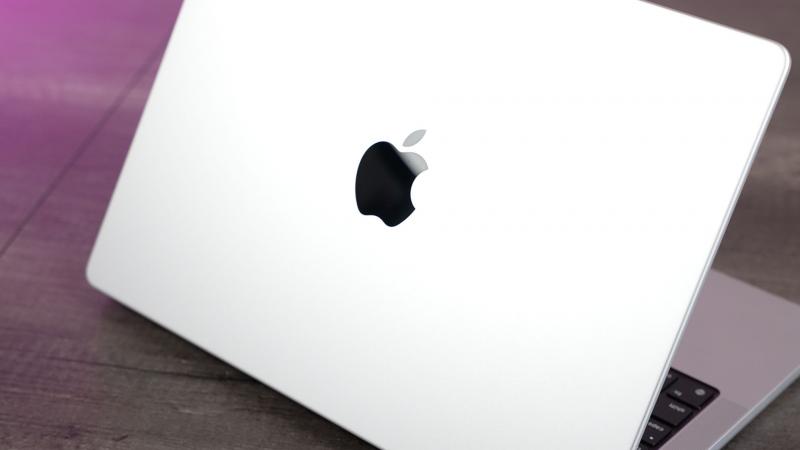 I’m OK with upgrades, but…

Back to the topic. When you buy something (that takes a significant toll on your finances), you expect to get the most out of it over time. When it comes to vehicles, the upgrade cycle is roughly several years long, so when you buy a car, you expect the new model or facelift to come out in two-three-four years.

When it comes to phones, it’s typically one year. Consumers often skip one model to get two years out of their devices, in order to maximize the cost-return/benefit ratio, especially if they can’t trade-in, or the trade-in value sucks, which it mostly does.
Irrespective of whether you buy an Apple Watch or iPad, an iPhone or a MacBook, you appreciate it for the product it is, and for the money you spent. You cherish it, take care of it, clean it, wipe it, maintain it, until the next Apple event when you start absolutely loathing it. You despise it now that you see the new model, and you just wish you were more patient and sat that one out.

Not sure about you, but it took me years of discipline to stop falling into Apple’s trap. They’re really good at baiting you out of your dollars, and whether you like it or hate it, you have to respect it.

At the end of the day, the thing I hate most about Apple is, at the same time, the thing I admire most about the company. (Damn you, Apple, you turned me into a paradox myself!) It is, after all, a business, and a pretty darn successful one at that. 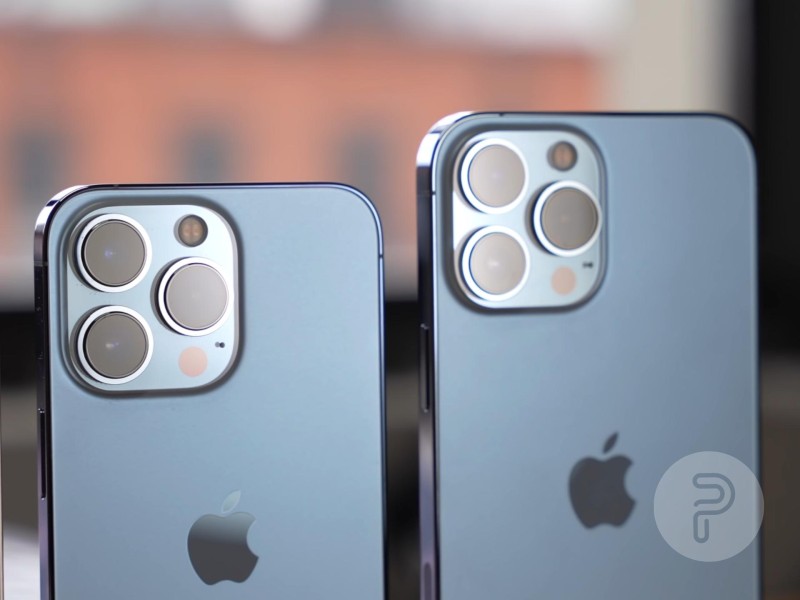 Even if it’s not a huge technological jump, Apple finds a way to convince you that it’s miles better than what you have in your hands, despite being just a year (or less) old.

Why in the world would somebody need a M2 MacBook Pro over a M1 Pro model and surrender the slightest bit of screen land is impossible for me to grasp. One could contend for the $700 less expensive sticker price, yet at the same time…

Furthermore, that is precisely exact thing I’m discussing when I say that Apple is an outright oddity of a promoting machine.

It takes outright ability to persuade individuals that what they have, despite the fact that they needed it at that point, isn’t something they need today. In actuality, the new thing that is in numerous viewpoints mediocre (or just, essentially, more up to date) is precisely exact thing they ought to go for.

It’s a no-brainer for M1 MacBook Air owners to want an M2 MacBook Air, though it’s only 19 months old, and it pretty much still serves the purpose in most cases. 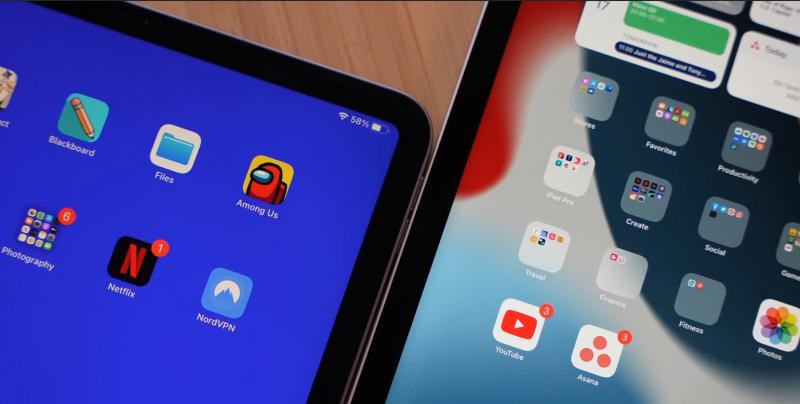 Love and appreciate that tablet while you can, cause soon you’ll hate it! You can most certainly bet the next group Apple targets is the M1 iPad Pro owners. They’ll “upgrade” the tablet with the new M2 chip and you’ll instantly want it, because Apple will find a way to “sell” it.

If you tell me “yes, but that’s the game of technology and advancements, a new model is always around the corner”, you are right, and I agree with you.

But not every company is called Apple, and nobody else is able to present and ultimately sell you a product that replaces your otherwise perfectly functioning and capable model. And that, in my book, is a perfect example of buyer’s remorse, and nobody does it better in inducing it than Apple.

Do you have a similar story? Maybe with a different company? Let us know in the comments below!