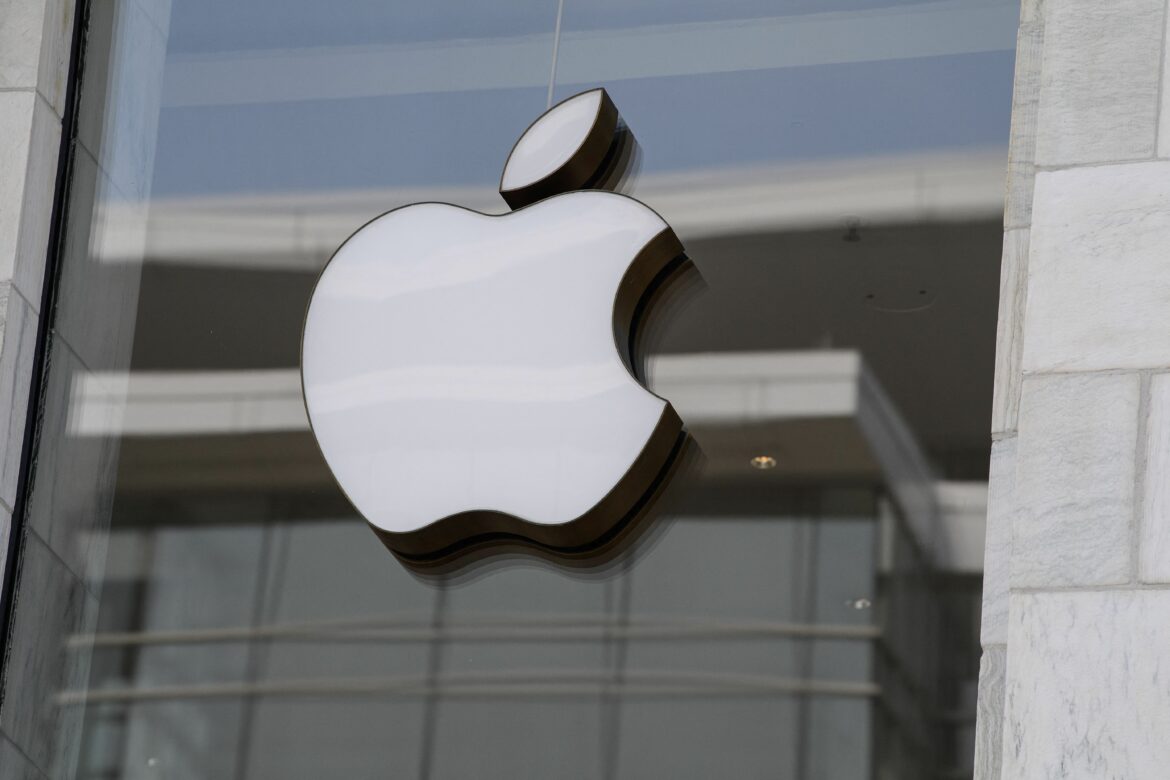 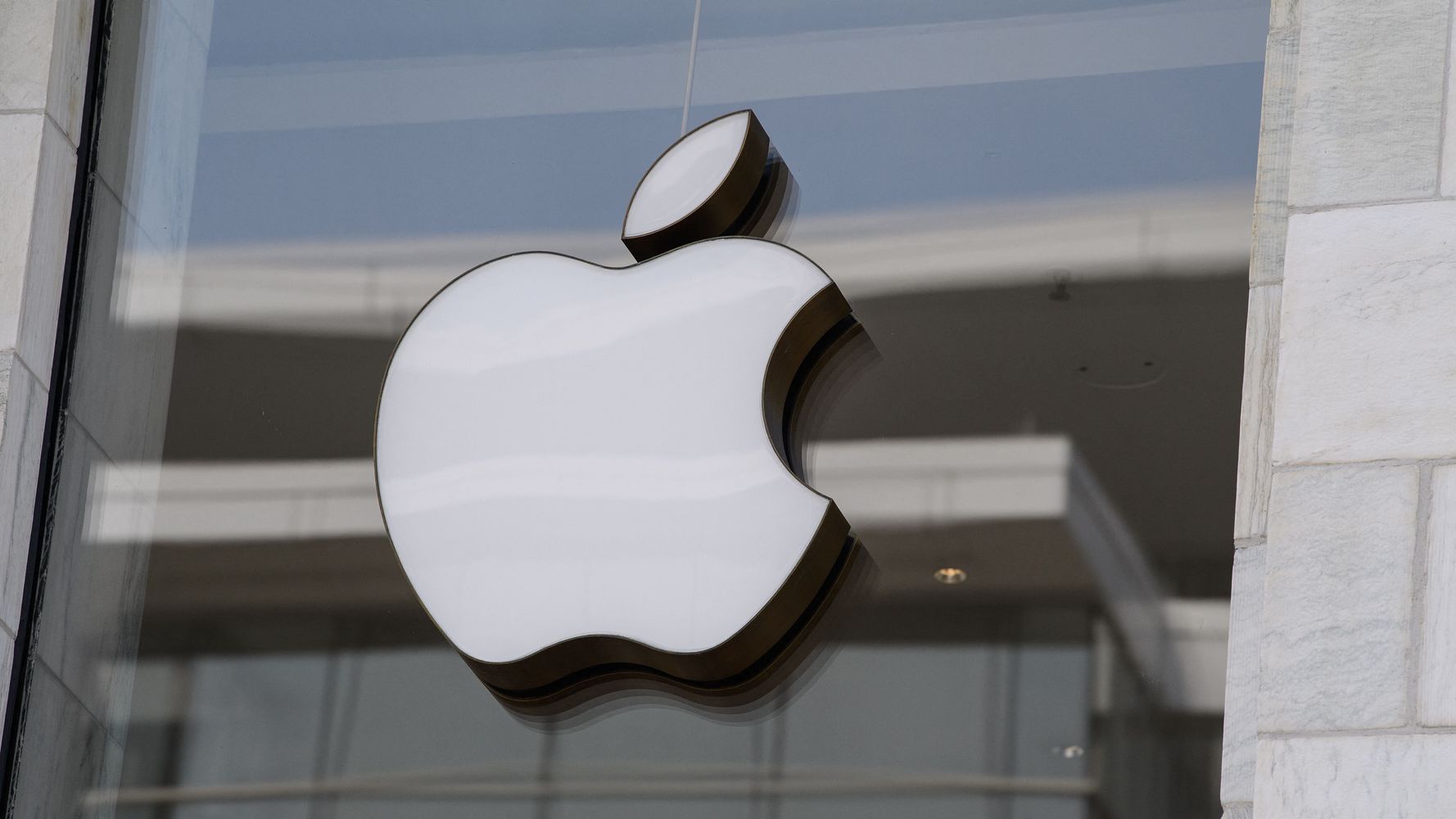 Organizers of the walkout said that at least 50 workers across three states called out of work on Friday, citing insufficient paid sick leave, a lack of pandemic hazard pay and other issues.

Janneke Parrish, a former corporate Apple employee who helped organize the walkout, said that while those participating in Friday’s action represent a small fraction of Apple’s 80,000 employees in retail and beyond in the U.S., it is still “significant” to have workers speak out against the behemoth tech company.

“Apple workers are fed up with being unheard,” Parrish said, adding that Friday’s action, which trended on Twitter, aims to “make sure people are aware of how retail workers are being treated.”

The organizing group, Apple Together, which consists of current and former Apple employees, is asking people to support workers by not buying Apple products on Christmas Eve.

Apple’s retail workers have “extremely limited sick leave,” according to Parrish. She said part-time workers accrue paid leave on an hourly basis, which means they must choose whether to go in while sick — even as COVID-19 cases are surging nationwide with the spread of the omicron variant — or go unpaid.

Earlier this month, an Apple store in Texas had to close for several days after a COVID-19 outbreak among employees.

An Apple spokesperson told HuffPost that all employees receive paid sick leave for any COVID-like symptoms.

Parrish said that hazard pay is “the absolute least [workers are] owed in a pandemic,” as many retail workers face harassment from customers for enforcing mask wearing and other COVID-19 protective measures. In October, a security guard at a New York Apple store was stabbed over what was reportedly a mask dispute.

In August, the Apple Together worker group organized an online protest under the hashtag #AppleToo, publishing hundreds of anonymous accounts from current and former Apple employees alleging instances of verbal abuse, sexual harassment, pay equity issues and other problems at the company.