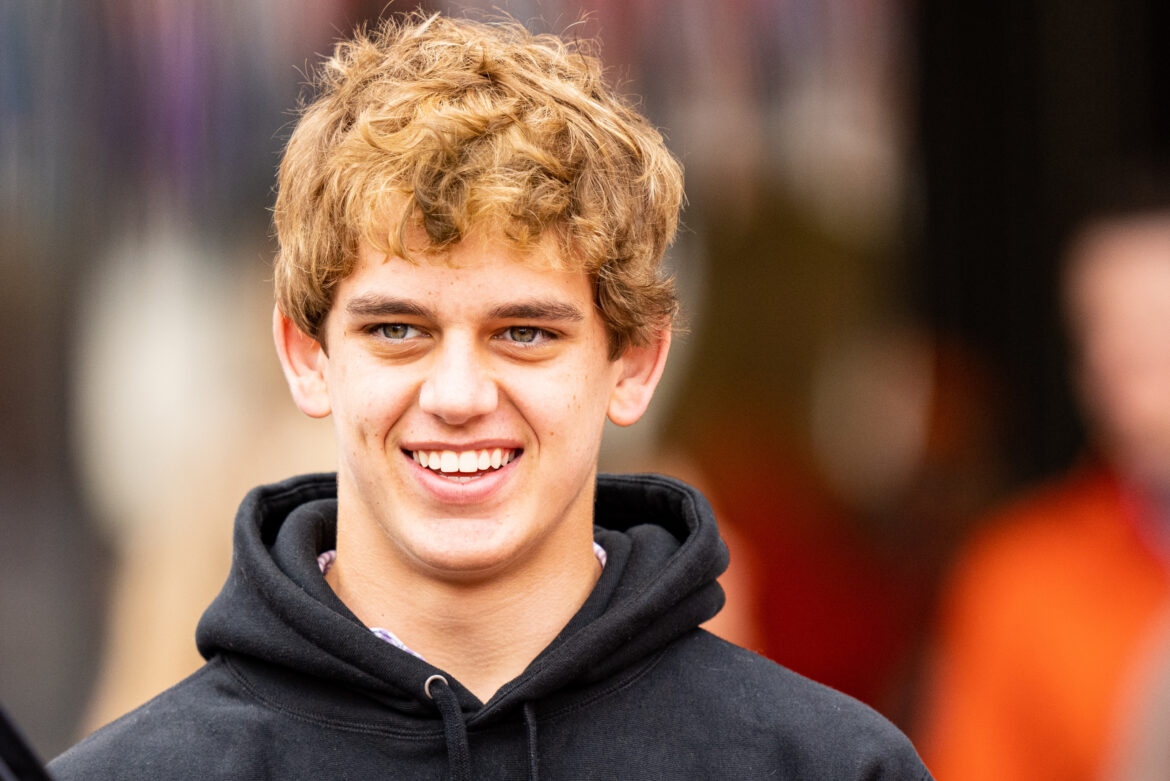 It’s not rare when a school’s fans can truly take a commitment personally based on family history. However, in this case, it’s multiple institutions.

Arch Manning, son of Cooper, nephew of both Eli and Payton Manning and grandson of Archie Manning, is working on deciding where he will play college ball in 2023 as a freshman. This week, the No. 1 quarterback prospect in the nation visited the University of Georgia, and he was photographed wearing Bulldogs gear.

Where is Arch Manning going to be playing his college football?

Reportedly, Manning is still deciding between as many as a half-dozen schools, all in the SEC. These include Ole Miss, Texas, LSU, Georgia, Florida and Alabama.

Ultimately, Manning’s commitment is the most sought-after for the ’23 class and because of both his talent and last name, one of the more high-profile ones in some time. It’s plausible we could see Manning in the NFL come the 2026 Draft, when he would first be eligible either as a true junior or a redshirt sophomore.

Meanwhile, Manning has another year left in high school, playing at Isidore Newman, which is out of New Orleans. He has time to make his decision, and it likely won’t be made public for awhile even if it leaks out.