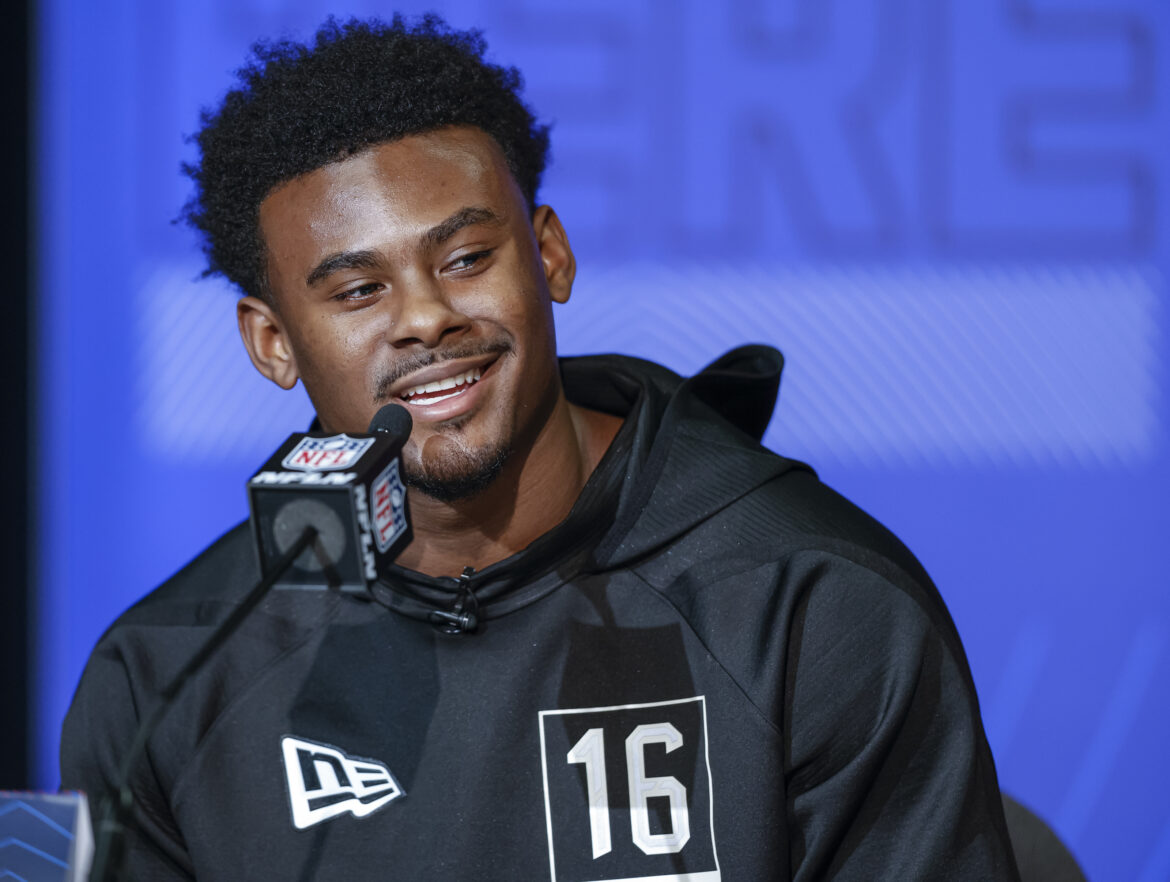 The Tennessee Titans added a promising prospect at quarterback in Malik Willis on Friday night, one who could push incumbent Ryan Tannehill in Nashville.

Willis could have gone as high as No. 2 to the Detroit Lions on Thursday night. Instead, he plummeted to the Titans picking at No. 86 overall in the third round. Of all the quarterback prospects in the 2022 NFL Draft, Willis has perhaps the highest ceiling. While level of competition and size could lead to him busting, does he have what it takes to replace Tannehill long-term?

Tannehill is under contract for the next two seasons in Nashville, with two dummy years built into his four-year deal with the Titans signed back in 2020.

Because the Titans are expected to contend in the AFC South for the next several seasons, they are not going to likely be in a position to pick a superstar quarterback coming out in a future draft down the line inside of the top 10. With Tannehill under contract through the 2023 NFL season, that aligns pretty well for Willis to take over the reins of the offense either in 2023 or in 2024.

In theory, this transition of quarterbacking power does line up well for the Titans. However, let’s remember two important things about this franchise. The first is Tannehill was not expected to take the starting quarterback job away from Marcus Mariota mid-season in 2019. The other is the Titans are led by a defensive-minded head coach in Mike Vrabel, meaning the offense can change.

Since coming to the Music City, the Titans have drafted more than their fair share of quarterbacks. Though Willis has the potential to be better than most of them, let’s pump the brakes just a second about him being the second coming of the late, great Steve McNair. If he becomes a Gen-Z version of McNair, then that is fantastic. However, Willis has a steep learning curve ahead of him.

Willis has the potential to replace Tannehill, but so much can happen before the 2024 NFL season.