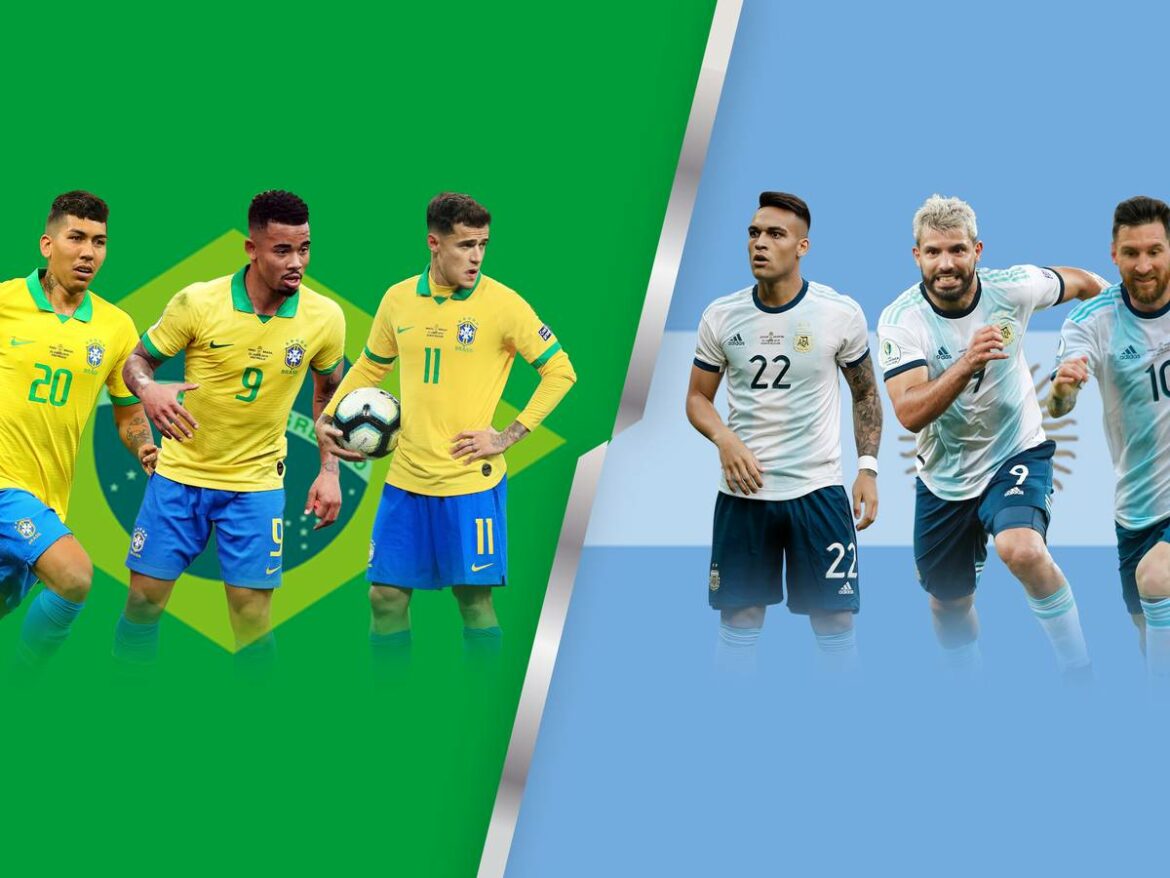 Argentina vs. Brazil in September is set to be played in Sao Paulo, The suspended  FIFA World Cup 2022 qualifying match .

The suspended  FIFA World Cup qualifier between Argentina and Brazil is now in place. Per Marcos Durán, the match will be played on September 22 at the Neo Química in Sao Paulo, Brazil.

It was FIFA who recommended to the CBF to play the match in Brazil as Brazil national team coach Tite wanted to play it in Europe.

As we reported last month, Argentina have appealed to the Court of Arbitration of Sport not to play the match as they find they have nothing to gain.