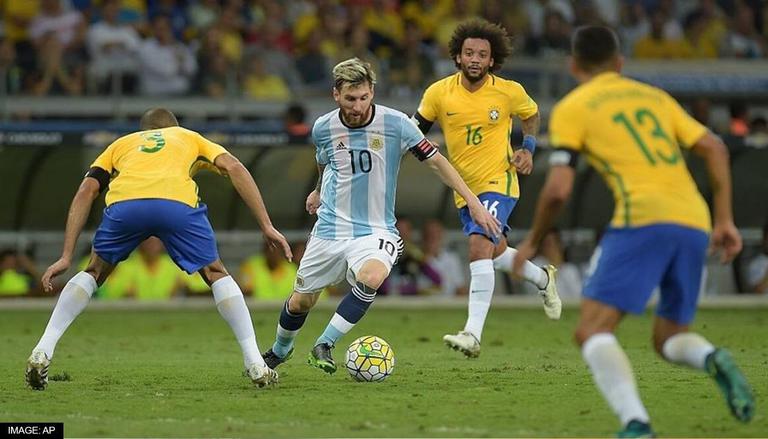 Brazil have already secured their place in the 2022 FIFA World Cup, and are currently six points ahead of second-placed Argentina who are one win away from securing a berth at the mega event and what better game it would be than against arch-rivals to secure their qualification.

Both teams are undefeated in their 12 games CONMEBOL FIFA World Cup qualification games so far, with Argentina’s winning run extending to 26 games with the team undefeated since July 2019. Meanwhile, the Brazilians only defeat in their last 20 matches came during the Copa América final against Argentian who managed a 1-0 win to end a 28-year wait to lift the South American title.

Fans in India wondering how to watch the Argentina vs Brazil game live, unfortunately, there will be no telecast nor will there be any live streaming. Fans however can track the live scores and updates of the match on the social media handles of the two teams.