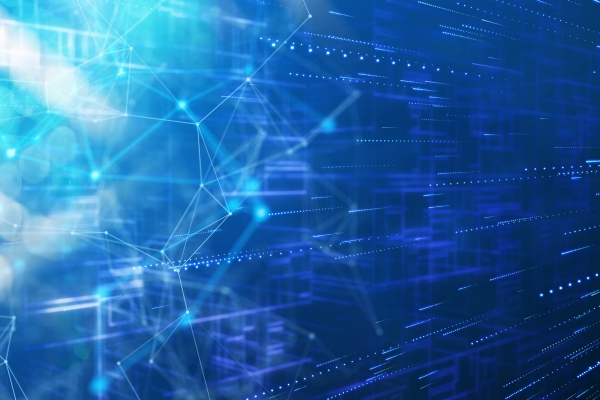 Big-data analytics unicorn Databricks is back in the news, disclosing a new revenue figure and its 2021 growth rate. TechCrunch has been tracking the company for years, curious about its growth and what its rising worth said about its market. Today we’re revisiting its last private round measured against its most recent financial data. But to do that, we have to do a little background work first.

When Databricks raised a $1.6 billion round last August of 2021 at a $38 billion post-money valuation, TechCrunch got on the phone with CEO Ali Ghodsi to chat through his company’s latest mega-raise. We had a few questions.

One of mine was how he felt about the inherent pressure that such a huge private-market valuation would seem to engender — after all, startup valuations are estimates until they exit, meaning that higher prices mean greater expectations for future success. Ghodsi wasn’t sweating it.

He said at the time that he didn’t feel much pressure, and that he was sleeping well.

He gave a few reasons for this. First, per our notes from the conversation, was his belief that his company is really building a new category of service. Second, he hadn’t maximized for valuation in the fundraising event, and that in both of his company’s 2021 rounds there was more demand to put capital in than there was room to accept it.

The above is somewhat standard CEO-fare when it comes to startups and unicorns in a hurry. More interesting was his third point, that companies expanding rapidly — he threw out a 75% growth rate as a talking point — can surmount market corrections by growth. In simpler terms, if the market changed its tune about the value of software revenues, so long as Databricks kept growing, things would math out just fine.

Well, the market did change since that conversation, with the value of software revenue being repriced by the public markets starting in late 2021 and continuing into the early-2022 period. And Databricks kept growing.

So we can have a little fun this afternoon, calculating the company’s revenue multiples back in August, and at the end of the year using today’s market data. The experiment will show us how much, if any, ground Databricks has to power through before its private-market valuation can translate on a 1:1 basis to the public markets. I promised myself that I would stop making “when will Databricks go public jokes,” so let’s just get into the math.