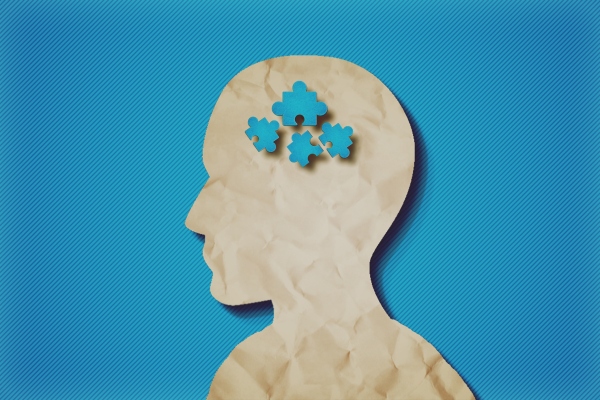 Atommerce, a Korean startup that helps users connect with mental health professionals via a mobile app MiNDCAFE, plans to scale its service for growth with a $16.7 million Series B, which was three times oversubscribed within two months.

With the recent funding, Atommerce plans to enhance artificial intelligence and machine learning technology for its platform and invest in digital therapeutics specialized in mental illness. In addition, the proceeds will be used to increase its headcount.

Atommerce claims more than 1 million app users in South Korea and 100 enterprises clients, including Naver, NHN, Shinhan Investment, Neowiz and Seoul Metropolitan Government. About 200,000 employees of its B2B clients are currently using its app through MiNDCAFE’s employee assistance program (EAP). The company says it has more than 250 mental health specialists.

The COVID-19 pandemic accelerated the company’s growth. For instance, its revenue in the first quarter of 2021 grew about 1200% compared to Q1 2020. The company also says its sales have increased by an average of 400% annually for the last two years.

The startup was founded in 2015 by Kim, who had overcome depression by getting therapy while studying in the United States. When he returned to South Korea, Kim decided to start MiNDCAFE, realizing that it is difficult to get help from mental health professionals due to social stigma, unlike in the U.S.

Although South Korea has been a country with the highest suicide rate among OECD nations due to various factors, including mental health issues, people were hesitant to go to experts because of the stigma around mental health issues, Kim said. But it has changed over the last few years. Now, most of its users are MZ generation adult females in the country, Kim added.

Atommerce plans to enter Japan in the first half of 2022 and aims to penetrate North America as early as year-end. The company’s service is going to be fully localized in terms of languages and user interface design such as UX and UI, Kim told TechCrunch.  When asked regarding its next funding plan, the company is considering raising Series C in Q1 2023. 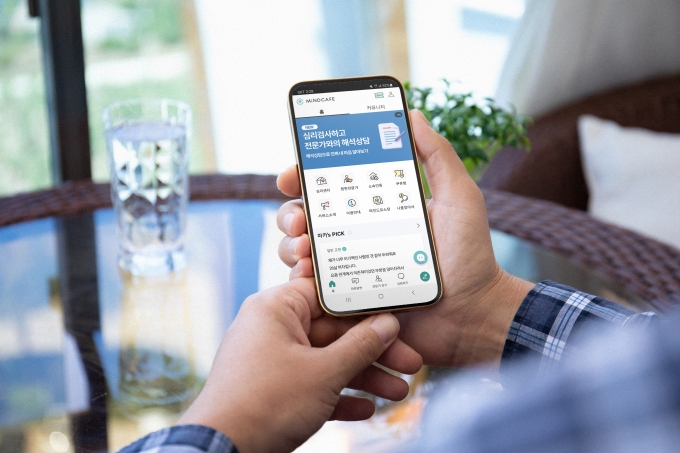 The latest round brings the company’s total amount of funding to almost $26 million. The Series B was led by Hashed, with participation from E&Investment, K2 Investment, and Samsung Next. Existing backers Insight Equity Partners and Korean pharma company GC Green Cross Holdings also participated in the round.

Kim said in a statement that the investment will help MiNDCAFE accelerate its growth with a mission to support people’s mental health through technology. Moreover, Atommerce will increase access to the mental care ecosystem.