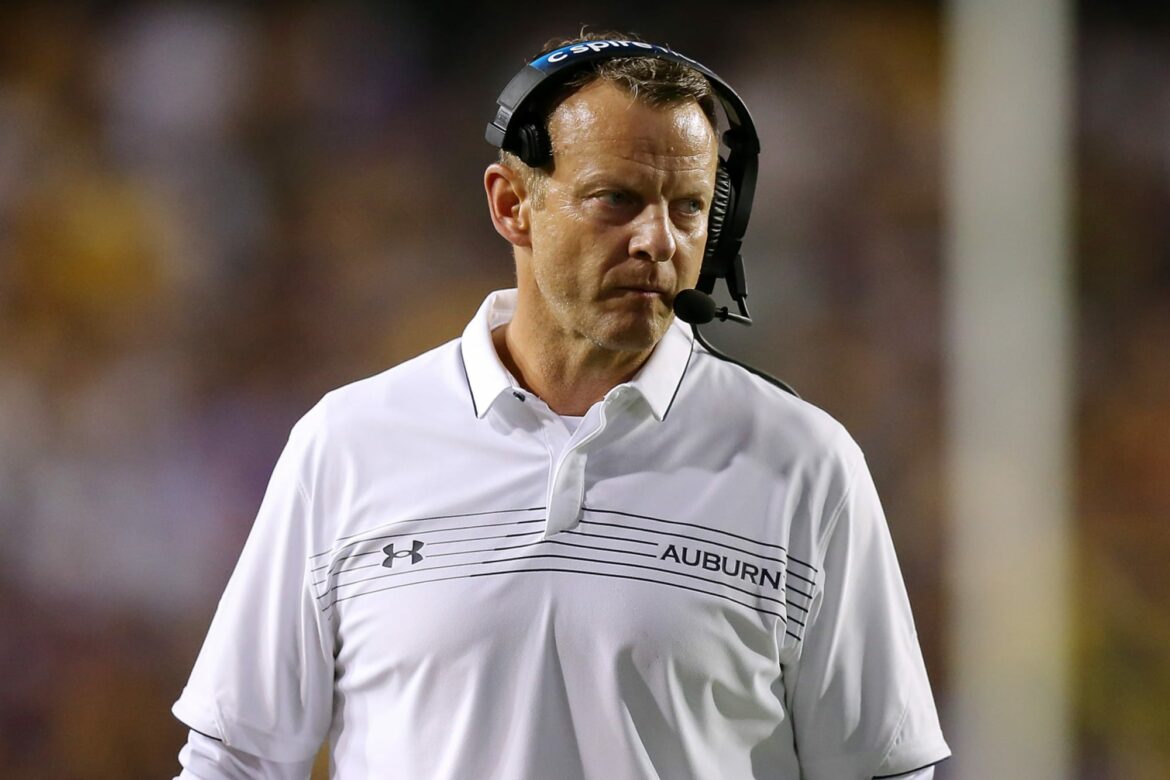 Auburn has spoken in a statement about the rumors circulating with regards to its head football coach Bryan Harsin.

While Auburn football head coach Bryan Harsin is in hot water with a potential scandal brewing, the university sent out a statement on Monday addressing media reports of his potential firing.

Harsin went 6-7 in his first year on The Plains. While Auburn got off to a hot start under his watch, the Tigers lost to rivals Alabama and Georgia before stumbling in the Birmingham Bowl to Houston. With coordinators and players leaving in mass exoduses, as well as unsubstantiated rumors about Harsin’s character, Harsin may have coached his last game with the program.

Here is the official statement from Auburn University regarding its football program.

“The Auburn administration is judiciously collecting information from a variety of perspectives, including our student-athletes, and moving swiftly to understand any issues in accordance with university policies and procedures. Decision regarding the future of Auburn and its Athletics programs, as always, are made in the interests of our great university and in fairness to all concerned. We do not make institutional decisions based on social media posts or media headlines.”

In short, this is an ongoing investigation and they will move at their own pace.

If Auburn were to terminate Harsin, they would be looking for a third head coach in as many years.

Though they could fire him for cause and not have to pay a ridiculous buyout, keep in mind that his predecessor Gus Malzahn got paid handsomely to leave after a good, but not great 6-4 season a year ago. He has since resurfaced as the head coach of the UCF Knights, looking to make the big leap to the Big 12 in the next few years. All the while, the Auburn program is circling the drain.