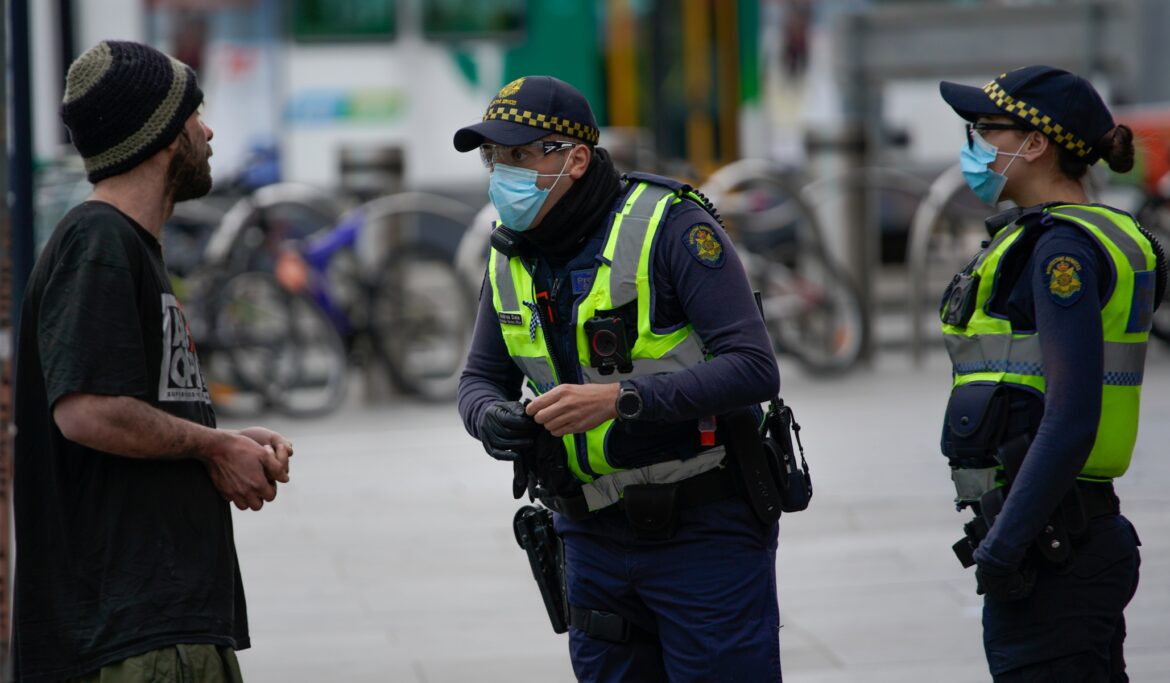 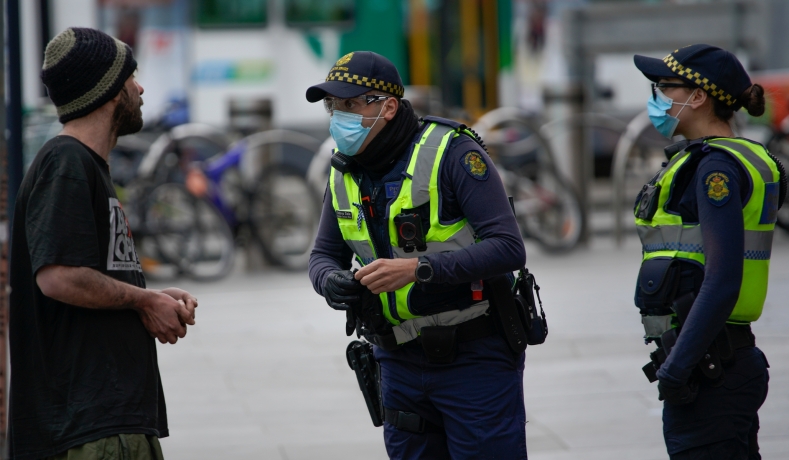 St. Bernadette’s Catholic Church in Mount Hawthorn, Perth paused its service after a police officer walked in to ensure every parishioner was masked, Sky News Australia first reported. The Perth and Peel regions of Australia imposed a mask mandate on January 16 in response to a surge in Covid-19 cases.

An attendee told 6PR radio in Australia that it was disturbing to experience police go into a house of worship to enforce Covid-19 restrictions.

“It’s just pretty confronting seeing police vests and stuff in church,” he said. “He didn’t remove his hat, which is pretty disrespectful in that environment.”

“It’s pretty troubling really to see the liturgy that you love being stopped by police,” he said. “I mean I’ve never seen anything like this and I don’t think many people have, certainly not in this country.”

The parishioner told the station that the police officer stormed into the mass and demanded the pews attention. The police reportedly received tips that some people had not been wearing masks in the church.

“[They] proceeded to check three or four parishioners’ exemptions and then left, everything was in order,” he said. An exemption is required from a doctor for somebody to skip the mask requirement.

Since the pandemic erupted, Australia has been notorious for a strict Covid-19 mitigation regime, including prolonged lockdowns, closely monitored quarantine and isolation, state surveillance of citizens, testing checkpoints, and barring unvaccinated residents from certain activities.

A priest from the church wrote a social media post after the incident reminding the congregation to comply with the Covid-19 order so the church doesn’t get penalized.

“Heavy fines on the parish priest, our parish and individuals will be incurred if you are caught without wearing your mask. Please co-operate with this request so as to avoid any complications,” he said.

Australia doubled down on its Covid-19 strategy last month when it twice rejected the visa of tennis star Novak Djokovic over his submission of what authorities deemed a dishonest vaccine medical exemption, moving to deport and bar him from defending his record of victories at the Australian Open tournament.