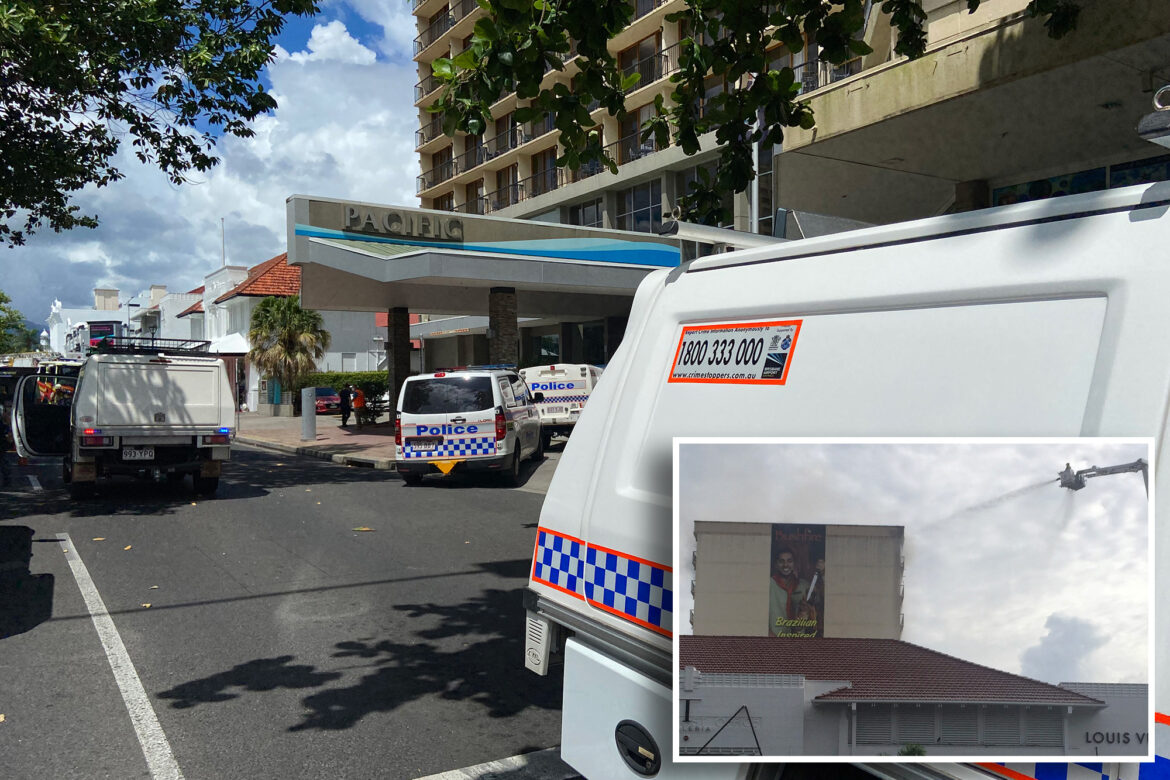 A 31-year-old woman in Australia has been charged with arson after she set fire to the COVID-19 quarantine hotel where she was staying on Sunday morning, authorities said.

The unidentified woman lit the fire in the 11th-floor room where she was quarantined with her two children at the Pacific Hotel Cairns in the northern city of Cairns, the BBC reported.

No one was injured in the blaze, but more than 160 people were forced to evacuate, police said.

Acting Chief Superintendent Chris Hodgman said the woman was in custody and police were caring for her children.

He said the woman had been in quarantine for a couple of days and there had been issues with her that authorities “were managing,” Hodgman said.

The incident came as tensions rose in parts of Australia due to COVID-19 restrictions and the latest concerns over the emergence of the Omicron variant, which was first detected in South Africa by scientists.

Police have charged a woman with arson after a fire destroyed part of a Covid-19 quarantine hotel in Cairns City on November 28, 2021. Twitter.com/@QldPolice 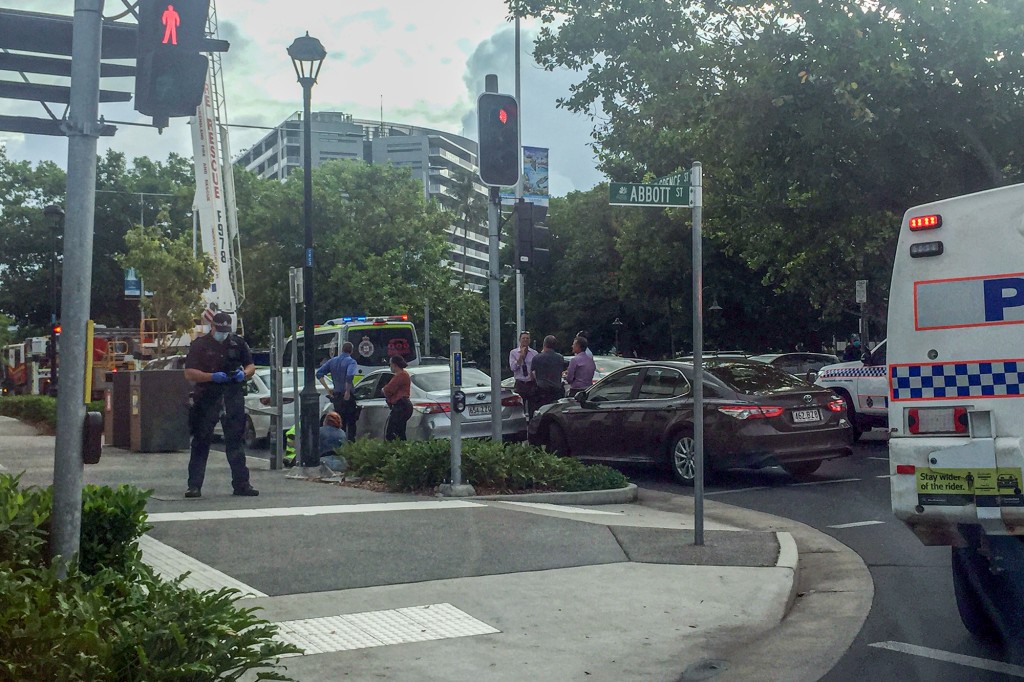 Smoke billows over the Pacific Hotel after a woman set a fire in her room forcing 160 people to be evacuated. SARAH ORTON via REUTERS

But in response to the variant, the government has banned foreign travelers from South Africa, Namibia, Zimbabwe, Botswana, Lesotho, Eswatini, the Seychelles, Malawi and Mozambique.

Australian citizens returning from those countries will be required to quarantine for 14 days in hotels.