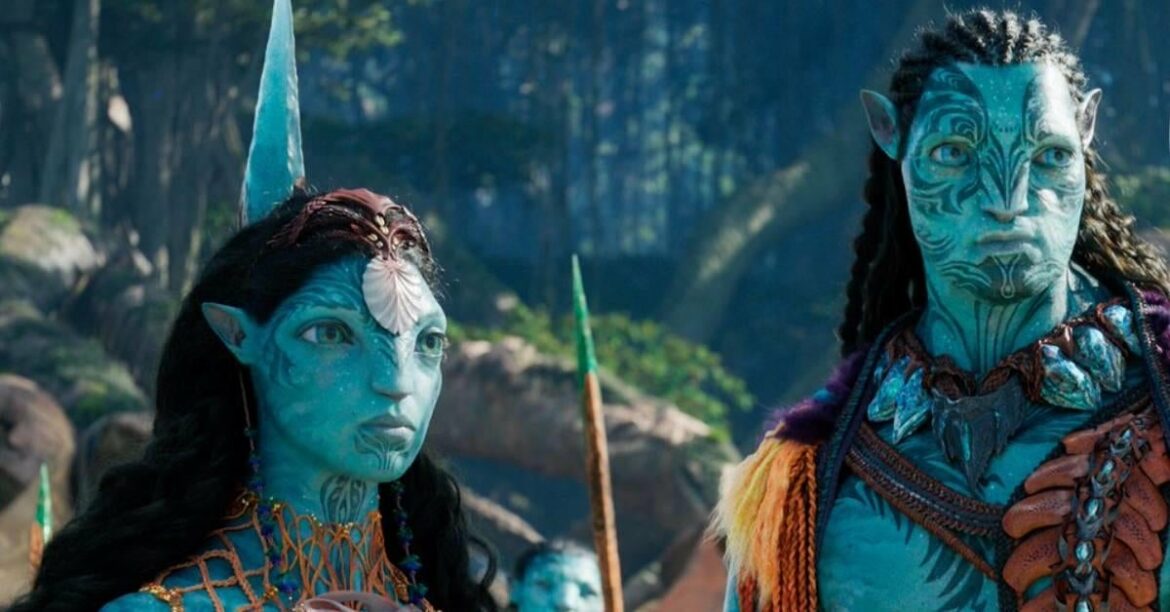 After nearly a decade of being in the works, we’re just a few months away from Avatar: The Way of Water, with the blockbuster sequel arriving this December.

The long-awaited film has already dazzled audiences with its initial teaser trailer, and it’s been pretty safe to assume that the technical components of the film will be top notch.

“The Jim Cameron on Avatar, he is calmer,” Winslet revealed in an interview late last year. “I will say that he’s just much more stepped into his true self, I think.

That’s because of experience. That’s also because he’s done Avatar before, so he knows this world and he knows these characters. He’s invented that way of filming.

There’s a level of confidence that has grounded him in a much more comfortable place, just for him. He was brilliantly collaborative on Avatar, honestly. I was awestruck by how much time he allows for the actors to often just meander over a scene, if it doesn’t feel like it fit quite right.

And obviously safety had to come first. Listen, if there’s a proper world collapse and we really are all set on fire and there’s another global pandemic any minute now, I can tell you with my hand on my heart, one of the people I would want to be within that bunker is Jim Cameron. He’s very much safety first. I felt really good working with him. I’m so excited for Avatar.”

What do you think of the latest update surrounding Avatar: The Way of Water? Share your thoughts with us in the comments below!

Avatar: The Way of Water is currently scheduled to be released exclusively in theaters on December 16th.