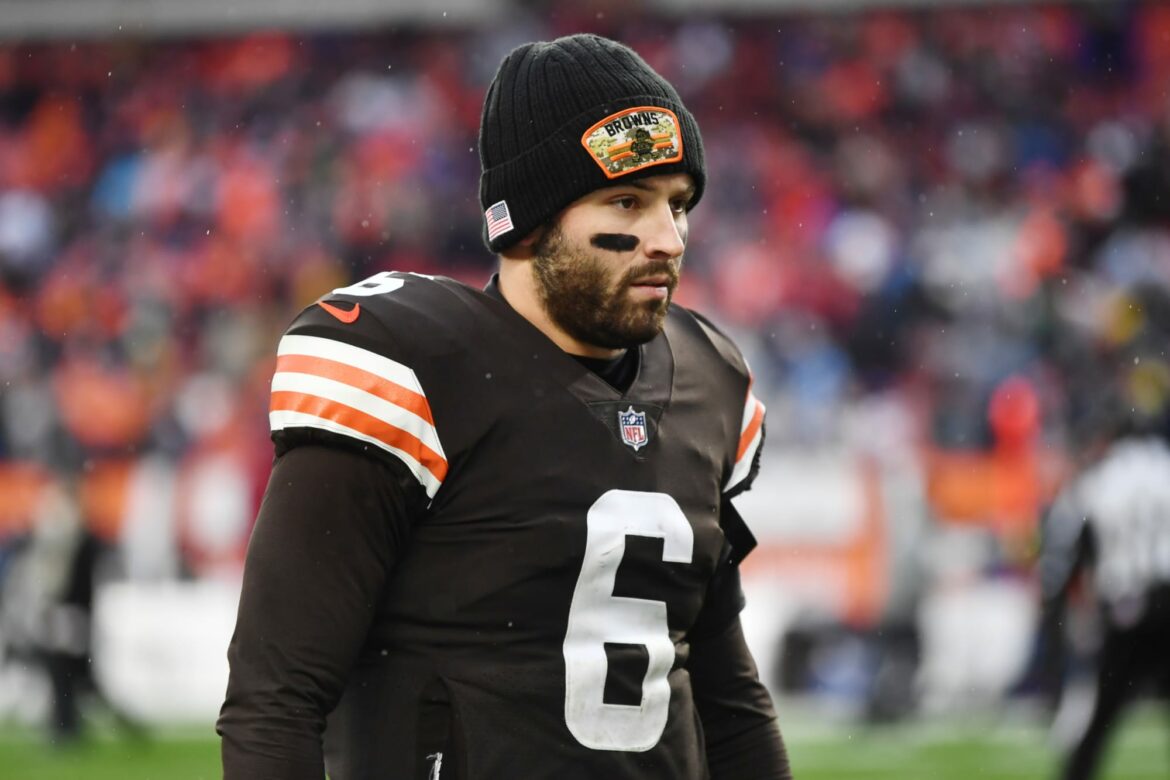 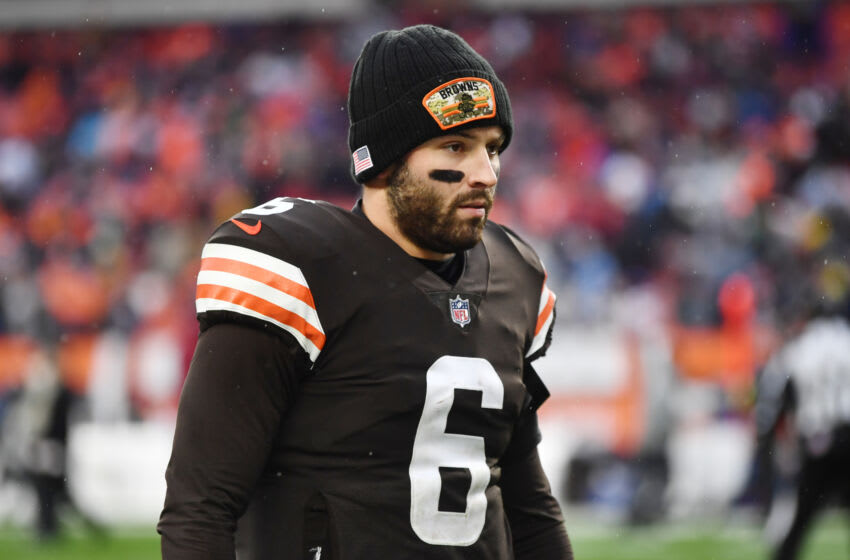 Emily Mayfield echoed the frustrations of her husband Baker Mayfield when it came to the NFL‘s COVID policy that played a big role in the Cleveland Browns‘ Week 15 home loss to the Las Vegas Raiders.

Cleveland was one of three teams that had a massive COVID outbreak internally, resulting in their Week 15 games to be rescheduled. Instead of playing on Saturday, the Browns hosted the Raiders on Monday night. Given that Mayfield was unable to clear COVID protocols in time ahead of the big game, third-stringer Nick Mullens got the start for the Browns. Cleveland lost to Las Vegas, 16-14.

Had Mayfield been cleared to play, perhaps the Browns would be 8-6 sitting atop the AFC North?

Even though the Browns and the Raiders are not among the best teams in the AFC, this rescheduled game carried big implications when it came to the playoff picture. Had Cleveland beat Las Vegas, the Browns would have overtaken the Cincinnati Bengals atop the AFC North due to tie breaking procedures. The Browns have never won their own division in the Mayfields’ lifetimes.

With a clutch kick off the leg of Raiders placekicker Daniel Carlson, the Silver and Black improved to 7-7. They still have a puncher’s chance to make the AFC playoffs as a Wild Card team. It will not be easy for them, but they are only one game out of getting into the postseason that way with three games remaining. It was a hideous game, but the team with the better quarterback won.

While you can only control what you can control, Browns fans have to be kicking themselves after losing this one at home on the final play of the game to Las Vegas.