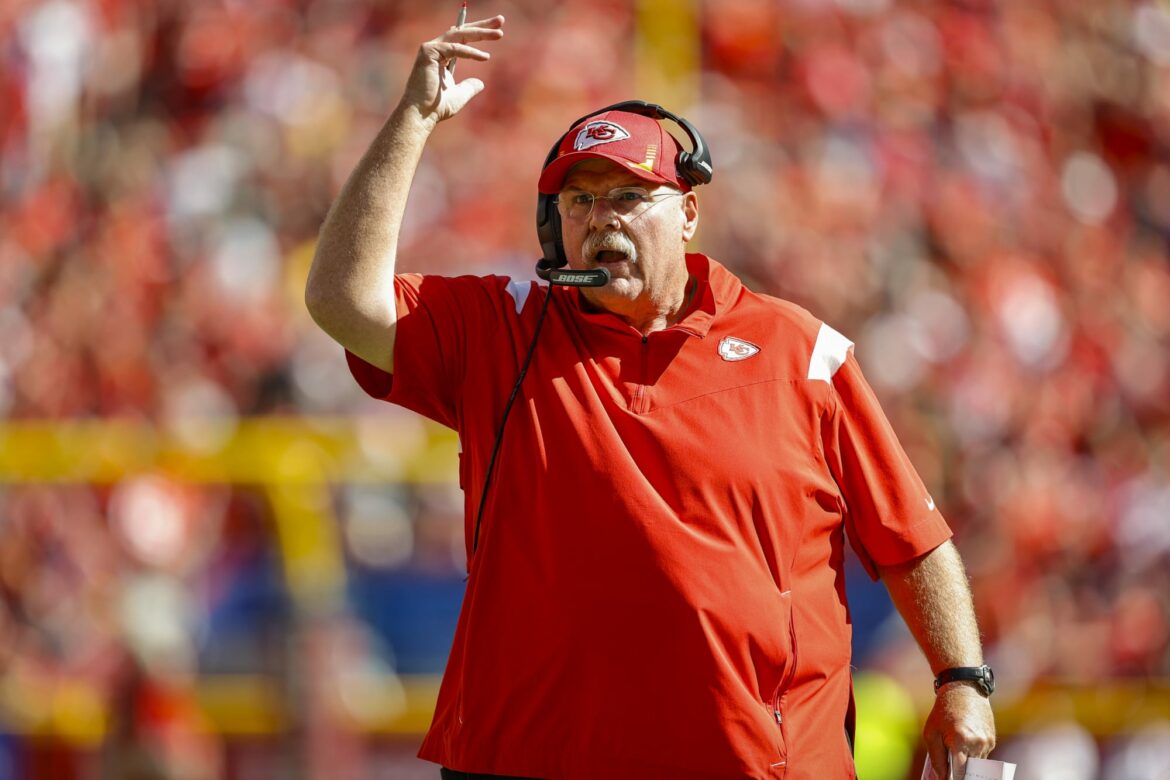 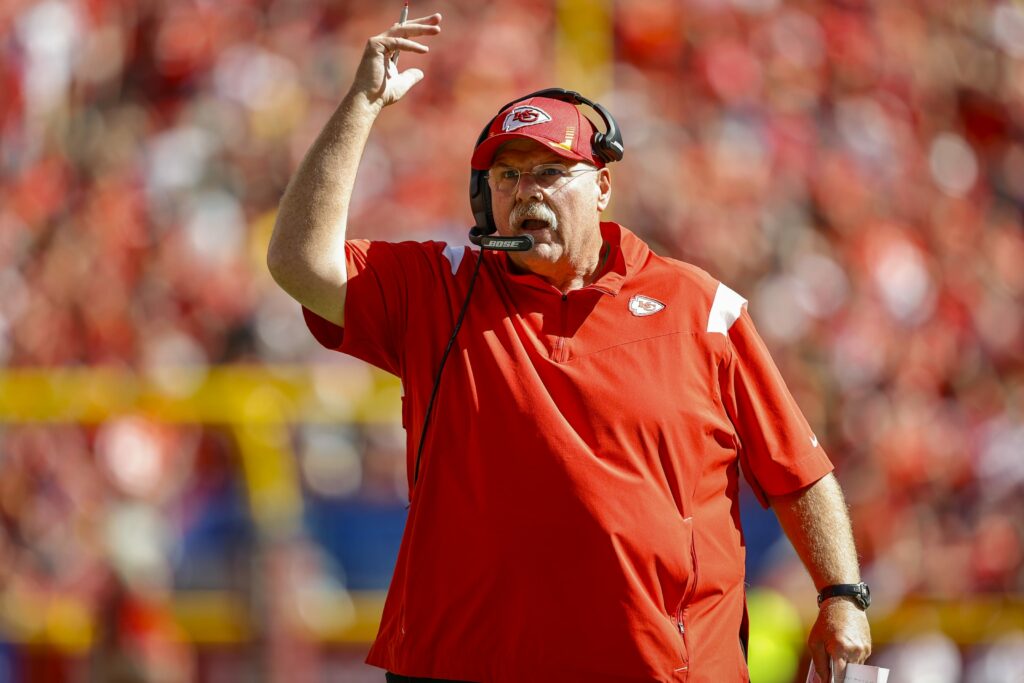 You thought we were done with taunting? Not in the slightest.

As it turns out, the officiating crew doesn’t know where to begin with such an ambiguous rule that’s constantly up to interpretation.

The truth of the matter is we don’t know who taunting is supposed to protect. It sure as hell doesn’t help the players. If anything, it limits their freedom of expression. Viewers, meanwhile, constantly complain that taunting takes the fun out of the game, slows down the action and hurts their team when it matters most.

What is taunting in the NFL?

“Per the NFL’s rulebook, taunting is defined as “baiting or taunting acts or words that may engender ill will between teams.” The pretty vague definition carries stiff consequences. The initial call is a 15-yard penalty. If a player receives two taunting penalties he will be ejected from the game. After league offices review the incident, players can be fined and/or suspended.”

Imagine getting ejected for targeting. The following was a video the NFL sent all teams before the season:

Here’s the video sent out today stating that game officials have been instructed to strictly enforce taunting rules in games this season. pic.twitter.com/1Ssd7h82EJ

Yet, the rule still makes next to no sense.

CEH made his return from injury in style on Sunday, scoring in the Chiefs eventual 19-9 win over the Dallas Cowboys. In the process, Edwards-Helaire picked up one of the worst penalties of the day, as he was called for taunting on a touchdown run for pointing at Cowboys defender Luke Gifford.

Dallas didn’t expect that call, nor was he motioning towards the Cowboys bench or officiating crew. It was fully unnecessary and slowed down the game. Professional football players ought to be allowed to celebrate, even if it means bragging after a touchdown run.