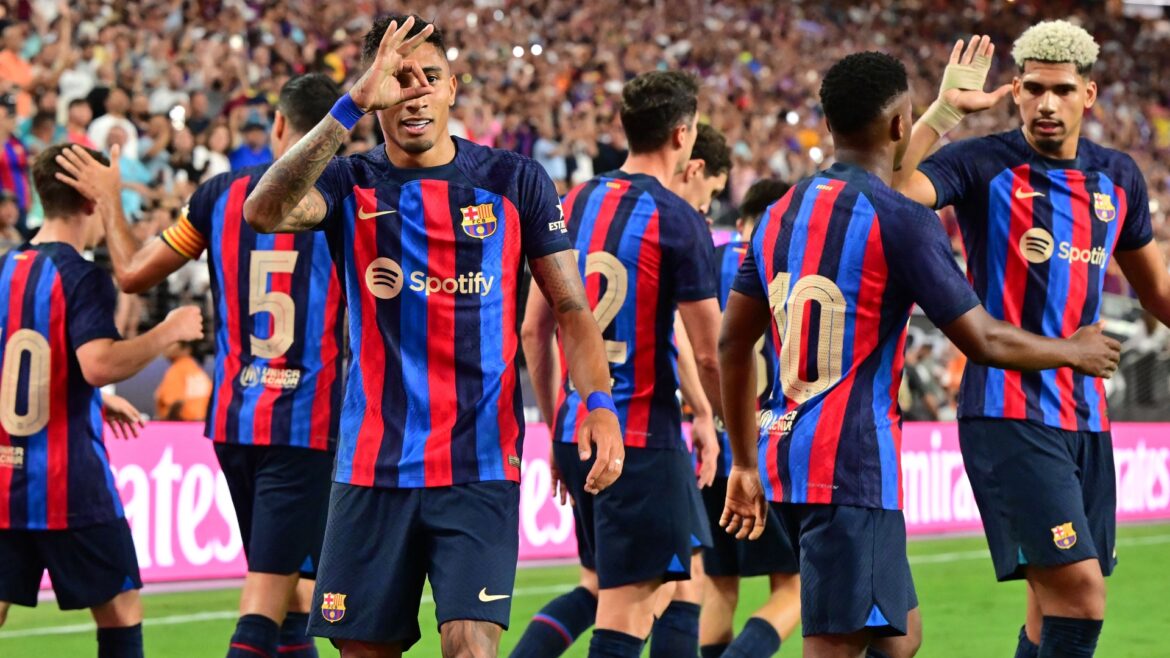 Barcelona, fresh from savoring a Clasico victory over arch-rivals Real Madrid in Las Vegas, will continue their pre-season preparations in America when facing another European superpower in the form of Serie A giants Juventus. The Bianconeri also form part of the inaugural Soccer Champions Tour and will be lining up against the Blaugrana at the Cotton Bowl in Dallas, Texas.

Both sides have bigger tests to come in the 2022-23 campaign, as they seek to restore domestic dominance in their respective countries, but there will be little friendly about a heavyweight encounter and GOAL has all of the information you need to stay right across the action in the United States. 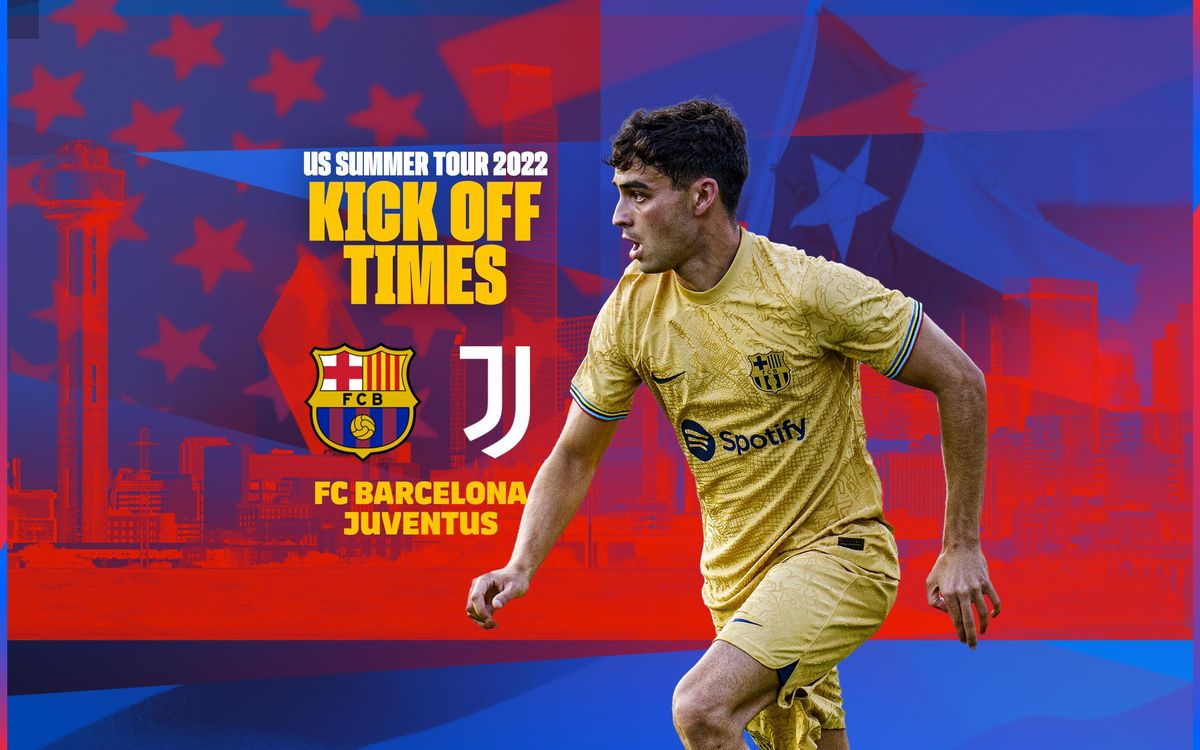 How to watch Barcelona vs Juventus on TV & live stream online

The pre-season contest will be broadcast in the United Kingdom on Premier Sports 1 and made available to stream live through Premier Player.

Blaugrana boss Xavi may decide to mix things up after making sweeping changes to his side at half-time against Real Madrid.

Summer signing Franck Kessie could be included from the off in midfield, potentially in place of Gavi, while USMNT star Sergino Dest will slot in at right-back if Ronald Araujo is moved inside.

Ousmane Dembele and Pierre-Emerick Aubameyang are pushing for attacking berths, but Robert Lewandowski, Ansu Fati and Raphinha lined up as a front three against the Blancos.

Frenkie de Jong, who continues to be heavily linked with Manchester United, started that game as a centre-half after being dropped back from a more natural midfield spot.

The Bianconeri will also take the opportunity to shuffle their pack following a 2-0 victory over Guadalajara last time out.

Paul Pogba has been nursing a knock after rejoining Juve from Manchester United, but he could see minutes alongside fellow summer signing Gleison Bremer.

Leonardo Bonucci and Dusan Vlahovic were unused substitutes against Mexican opposition at the weekend and may be drafted straight back into a starting XI.

Denis Zakaria is an option to fill a midfield role, while Juan Cuadrado and Alex Sandro will continue to operate as full-backs.