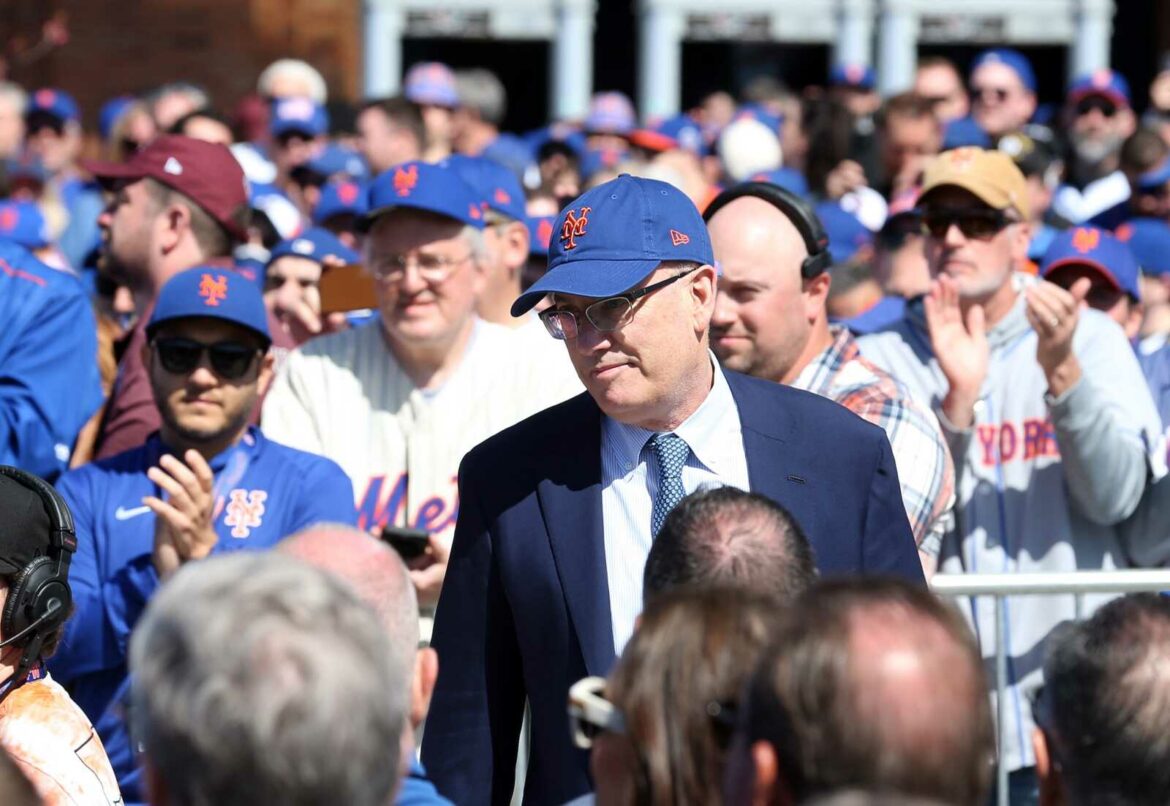 Would you rather have a bridge named after you or pay whatever it takes to bring a baseball championship to the Big Apple?

If you are Steve Cohen, the New York Mets owner, you open your considerable wallet to watch blue and orange streamers descend onto buses of players parading to City Hall for the first time since 1986.

If you’re a Mets fan, you’re giddy over the prospect.

George Steinbrenner, the late Yankees owner, aka “the Boss”, was famous for dropping buckets of cash to lure star players to the Bronx, enticing them to the largest media market, the chance to add more trophies to the case in Monument Park and join a team built on doing whatever it takes to win.

Over the years, big-name players like Jason Giambi, Alex Rodriquez, Hideki Matsui, David Cone (a former beloved Mets pitcher), CC Sabathia and others racked up significant deals to play for the Bronx Bombers. Before that, it was the likes of Reggie Jackson signing an (at the time) record contract with New York, which led to two Yankees’ World Series teams. The Mets have largely been afterthoughts as a landing spot, considered the “other team” in New York.

When Cohen purchased the Mets for $2.4 billion in 2020, he aspired to build a long-term contender, and invest in the team.  His predecessors, the Wilpon’s used the organization as an ATM when their ruinous investment in the Madoff Ponzi scheme nearly bankrupted them. For Cohen, winning is his priority.

And he has. The Mets, for the first time in its history, have the highest payroll in the league, estimated to be $248 million, with a potential to reach $289 million. The Yanks rank third with $246 million.

Although there is only seven miles that separate the stadiums, there is a still a long way to go for the Mets to catch up to the Yanks financial prowess. The team recently bested the Dallas Cowboys as the most valuable in sports at $7.01 billion. A perennial leader, Jerry Jones’ football team fell one spot to $6.92B. Reports place the cross-town New York Mets at $2.65 billion.

However, instead of checking the bank accounts of the Wilpons, people now track Steve Cohen on Twitter, where he responds to fans questions and posits tantalizing questions. Will he purchase SNY TV, the local sports channel? Do the fans want him to create a “happy Bobby Bonilla pay day” at Citi Field on July 1? In what is widely panned as one of the worst sports deals, the Mets are on the hook for more than $1 million a year until 2035. Cohen’s tweet generated laughs and positive responses.

Cohen also attracted well-respected coach Buck Showalter, with an extensive resume and a history of winning. Signing Showalter is a crucial building block for the organization. As is the return to the battlefield for the league’s top talent.

In 2021, the team signed talented shortstop Francisco Lindor for $340 million over the course of ten years. This year, they snagged future hall of fame pitcher and three-time Cy Young winner Matt Scherzer for $130 million over three years. The brass also poached outfielder Starling Marte for a $78 million, four-year contract, and Mark Canha, with a $26.5 million deal over two years. Infielder Eduardo Escobar was signed for two years and $20 million.

These agreements, previously atypical from the Amazin’s, are fast becoming the norm. “Mad Max” has been a sparkplug, a leader and an all-around fun teammate.

Instead of a culture where players like Yoenis Cespedes rode a horse to training camp, Francisco Lindor showed up with his hair dyed blue. His infectious smile and genuine swagger exemplify the new kind of pride in playing in Queens instead of the Bronx.

The team is off to a hot start, 14-6, in large part because of the newly acquired players.  Schowalter’s baseball acumen was already on full display when J.D. Davis swiped a base during a Diamondbacks appeal for a challenge to review if Dom Smith left early from third base to score a run. In fact, the team prepared for that exact scenario in spring training.

Even A-Rod is jumping on his former subway series competitor, predicting the team will win multiple rings in the future.

The possibilities seem endless, in a big town with big lights and big stars and now, with even bigger pockets. Perhaps is it the beginning of the Mets swapping identities with the Yankees. A fan can only hope.