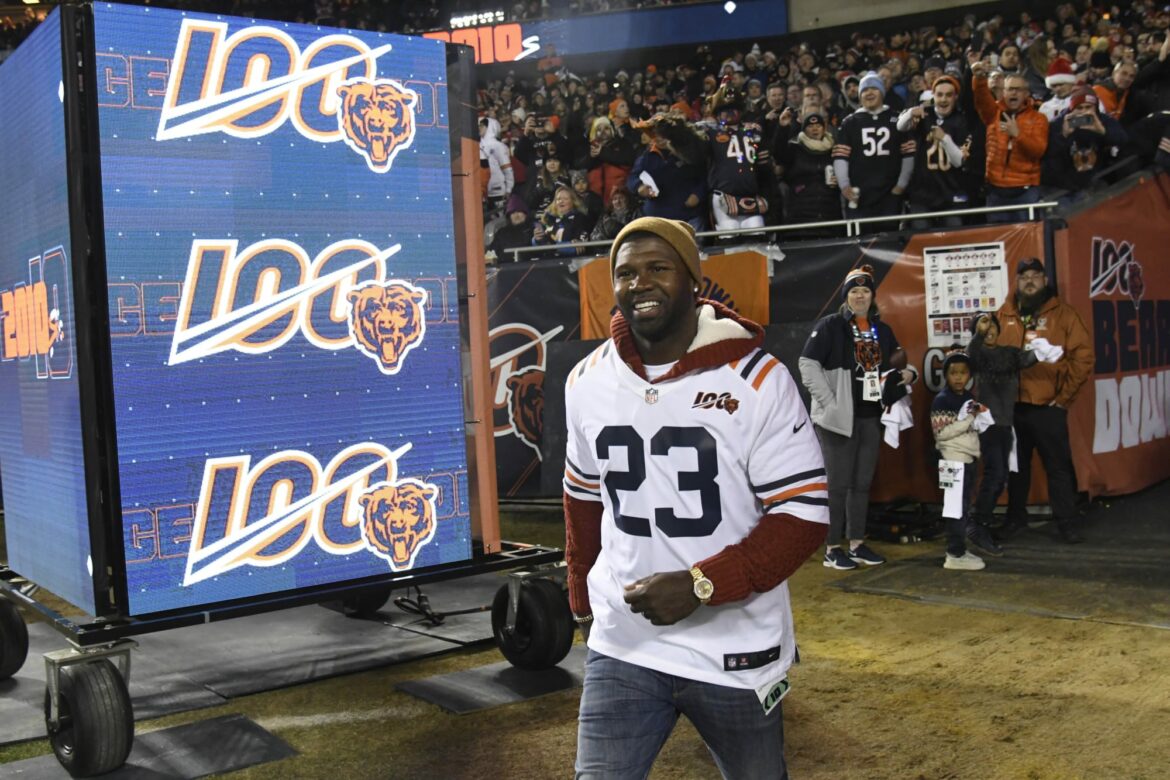 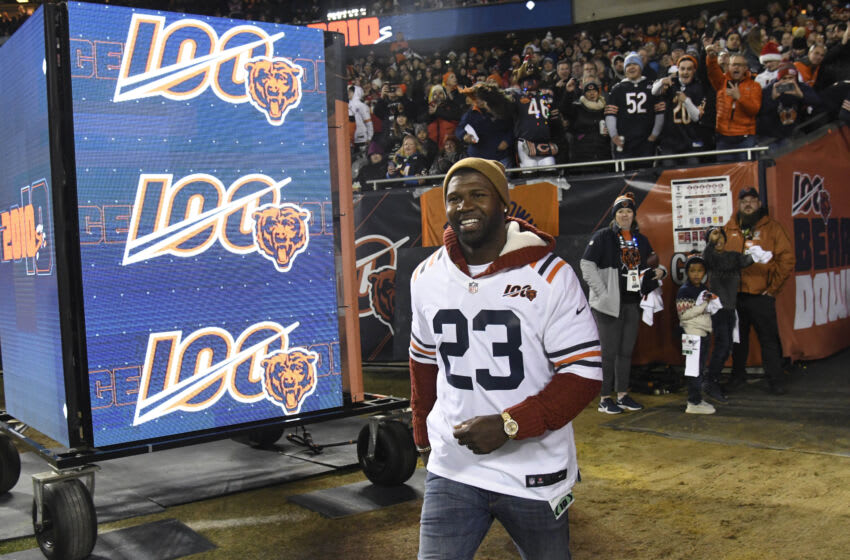 Legendary return man Devin Hester was not voted in as a first-ballot Pro Football Hall of Famer and Bears fans are not happy at all.

Devin Hester is the best kick returner in the history of pro football but that title wasn’t enough to get him entrance into the Pro Football Hall of Fame in his first year of eligibility.

The Bears legend made it onto the finalist list but he was passed over for eight others, including Tony Boselli, Cliff Branch, LeRoy Butler, Art McNally, Sam Mills, Richard Seymour, Dick Vermeil and Bryant Young.

If you ask Bears fans, a huge mistake was made.

Devin Hester not making the Hall of Fame on the first ballot is a travesty.

The absolute disrespect I’ve seen to Devin Hester tonight is absurd. The greatest of all time at his position not getting a first ballot is absurd to me. I can’t believe it. #NFLHonors #BearDown #bears #snubbed

Devin Hester was SNUBBED from being a first ballot Hall of Famer.

He will be in eventually but that is just GROSS.

Show me a player that was better at his position than Devin Hester was at Kick/Punt Returning, I’ll wait. Congratulations to Leroy Butler and the others but Hester is a Hall of Famer, they just forgot to vote for him pic.twitter.com/kQirqUAFy5

This Pro Football Hall of Fame class will open the door for many other hopefuls to state their case. Devin Hester, on the other hand, was one player whose record of accomplishment literally is unmatched. https://t.co/ANt7CgdDnc

It’s as simple as this: Can you tell the story of the NFL without mentioning Devin Hester? No. You can’t. And for that, he should be in the Hall of Fame.

Well, that and because his résumé is legit.

The only explanation i can imagine for how they kept Devin Hester out of the Pto Football Hall of Fame this year?

They didn’t kick to him. #NFL

Devin Hester couldn’t be on a voter’s ballot because he’d just return it. #Bears

Even Packers fans were not pleased by the turn of events.

So happy for Butler and Boselli. Both were far deserving. As a Packer fan it should mean something if I’m bummed Devin Hester didn’t get in. When you’re a true GOAT at anything in NFL history you should be a 1st ballot HOF. Hester should have been in.

There’s a definite status to being a first-ballot Hall of Famer, so the disappointment for Hester is real.

On the plus side, Hester is almost certain to end up in the Hall of Fame at some point. It wasn’t his year but he’ll have a bust in Canton before long.

Hester played for the Bears from 2006 to 2013 after they drafted him in the second round out of Miami. He burst onto the scene with five return touchdowns in his rookie season, garnering the first of three All-Pro first-team nods and four Pro Bowl appearances.

He scored another six touchdowns on special teams in 2007 to grow his legend while teams figured out they were better off not kicking to him at all. While he had more than 40 punt returns in each of his first two seasons, he only hit 40 once more in his career. That didn’t stop him from picking up a few more Pro Bowls with Chicago and then Atlanta.

All told, Hester scored 19 touchdowns on kick and punt returns. He was an effective wide receiver but managed a total of 16 receiving touchdowns.