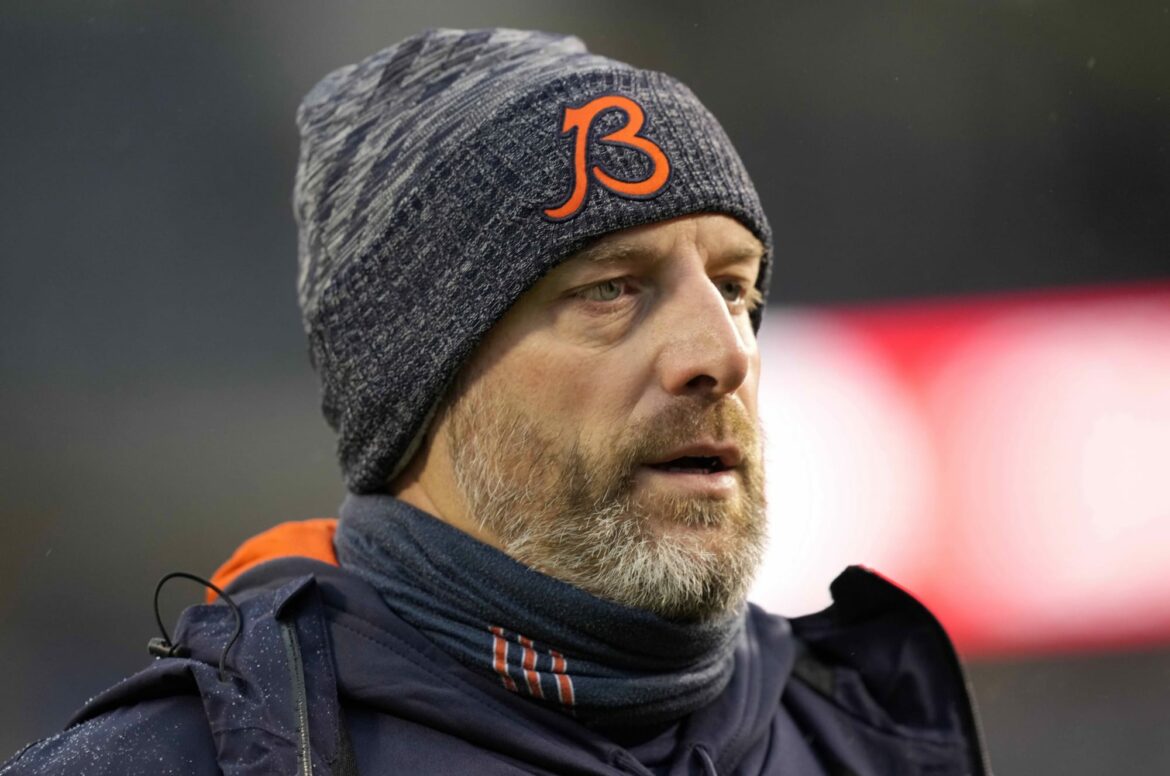 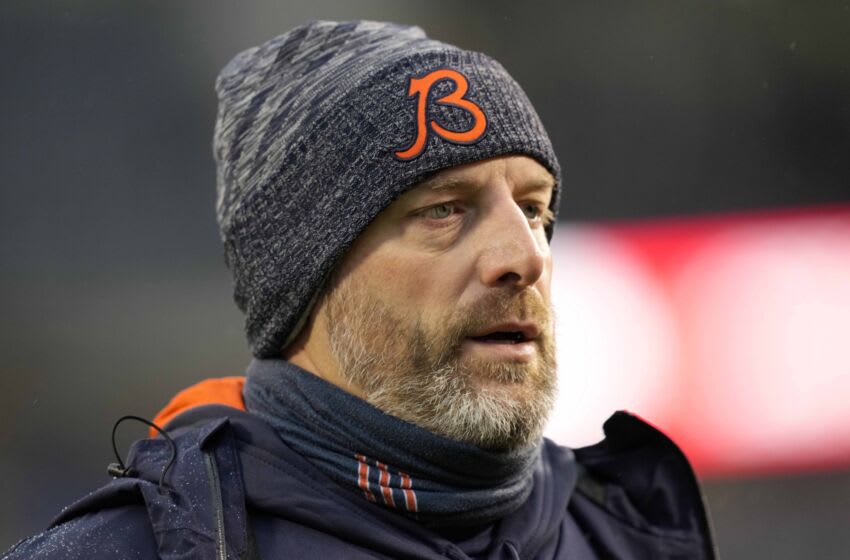 Chicago Bears fans will chant for head coach Matt Nagy to be fired in just about any venue.

‘Tis the season to be jolly, or if you’re a Chicago Bears fans, to chant for head coach Matt Nagy to be fired.

The reeling Bears are hanging on by the skin of their teeth to make the NFC playoffs down the homestretch. They are a pitiful 4-9 this season and it seems like the writing is on the wall for Nagy in Chicagoland. The fanbase has turned on him, as demonstrated by all the venues that will start a “Fire Nagy” chant during the holiday season. This includes during the AAJA Chicago Trivia Bowl.

All Chicago wants for Christmas this year is for the McCaskeys to fire Nagy as the Bears head coach.

While he was not the first head coach fired this NFL season, there is no conceivable way the McCaskeys can convince themselves Nagy deserves a fifth year in the job. He is an offensive-minded head coach and the Bears continue to be one of the toughest watches on that side of the ball. It has not gotten all that much better with Justin Fields playing at times during his rookie year.

Ultimately, the Bears need to find the right offensive mind this offseason to get the most out of Fields’ dual-threat playmaking abilities. While Chicago could target his college coach Ryan Day, he would be an absolute fool to leave an elite job in Columbus. As far as Pat Fitzgerald a little further north up in Evanston, that would be the college head coach Chicago should try to go after here.

The Nagy tenure of Bears football has run its course and everybody is willing to admit this except for the McCaskeys.