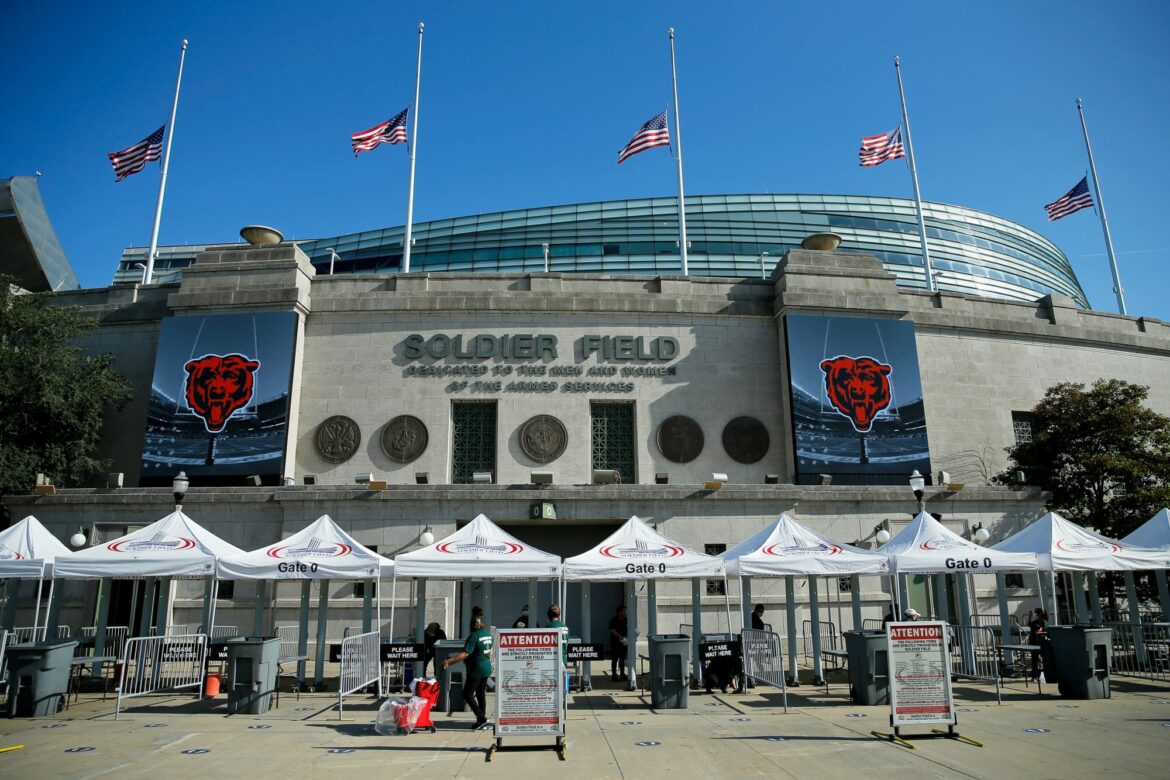 The Chicago Bears could be moving out of the city and Soldier Field.

Tuesday evening, Scott Powers of The Athletic broke the news that the Chicago Bears signed a purchase agreement for an Arlington Park property. On Wednesday morning, the Bears released a statement confirming.

“We are excited to have executed a Purchase and Sale Agreement (PSA) for the Arlington Park property,” said Bears President and CEO Ted Phillips. “We are grateful to Churchill Downs Incorporated for their efforts to reach this point. We also appreciate the support of Mayor Tom Hayes and the Village of Arlington Heights. Finalizing the PSA was the critical next step in continuing our exploration of the property and its potential. We will never stop working toward delivering Bears fans the very best experience. We will continue to provide updates on our progress at the appropriate time.”

This purchase gives the Bears the opportunity to further explore the possibility of relocating their home stadium. Moving to this location will take the team’s games out of the core of Chicago but will allow the franchise to build large state-of-the-art facilities.

Despite the Bears’ very public exploration, Chicago’s Mayor Lori Lightfoot has reaffirmed her goal to keep the team in Chicago and feels that many of the Arlington moves are being used as a negotiation tactic between the team and the city of Chicago.

As I have said numerous times, our door in City Hall remains open. https://t.co/7pm7mLtCOc

If the Chicago Bears are actually to relocate it won’t happen anytime soon. In addition to having to finalize purchases and building a new property, the Bears are in a lease with Soldier Field until 2033. Any attempts to leave earlier will involve a massive buyout.