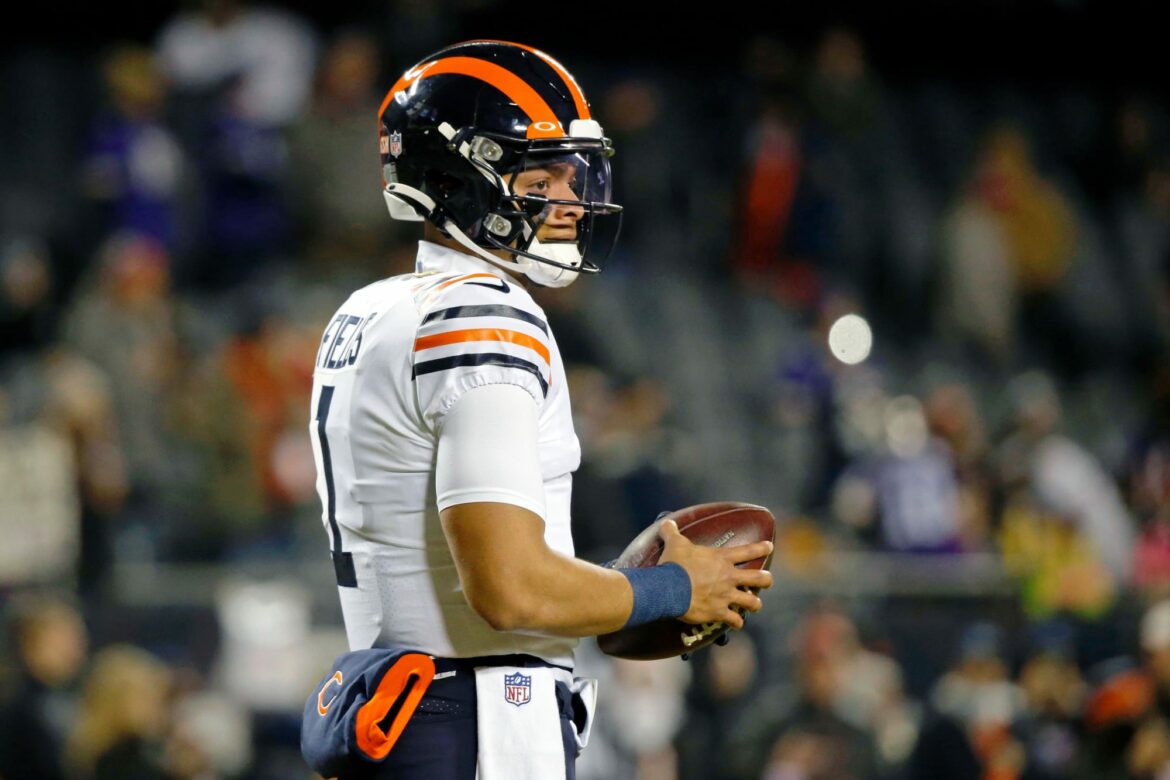 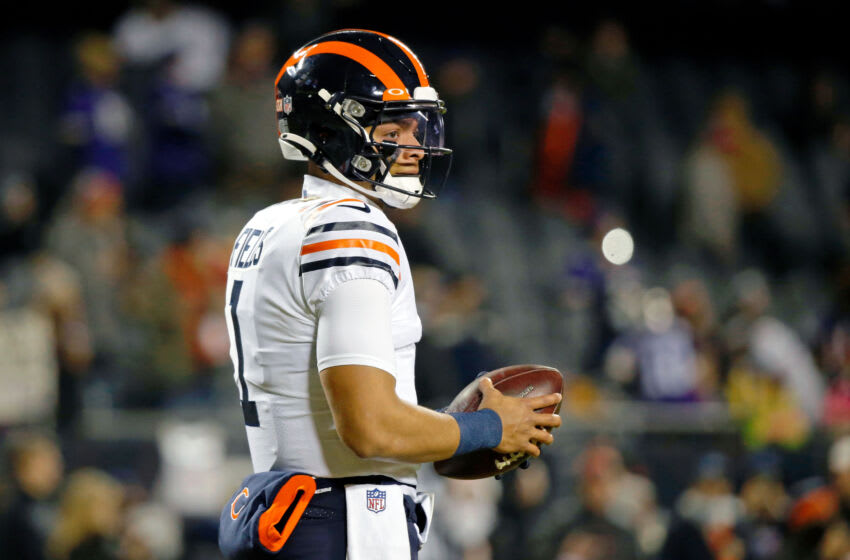 The Bears were never all that close to the Vikings on Monday Night Football but Chicago bettors caught an awful bad beat on the final play of the game.

Monday Night Football featured something far from a masterclass in how to succeed in the NFL. The Minnesota Vikings dominated the Chicago Bears but, even then, they failed to completely pull away.

And that’s why some bettors were hanging around and holding onto hope through every snap of an arduous fourth quarter.

The Bears closed as seven-point underdogs heading into the game and there was a lot of action on Chicago covering at home in primetime.

That all led to the final play of the game and, well, let’s just say that there might’ve been some TVs broken or something of that nature.

After a long drive to try and save face, Justin Fields had one final throw with just one second left on the clock. The rookie delivered a dart to tight end Jesper Horsted for the touchdown.

However, because the extra point or two-point conversion would’ve had no outcome on the game, it was not even attempted (which, to be fair, is the proper rule), thus giving the Vikings an eight-point win — and crushing the souls of anyone who backed Chicago +7 that was hoping they could eke out a push.

This might not be a bad beat in the sense of a backdoor cover or something of that nature but it’s definitely going to sting for anyone who was on the Bears as underdogs.