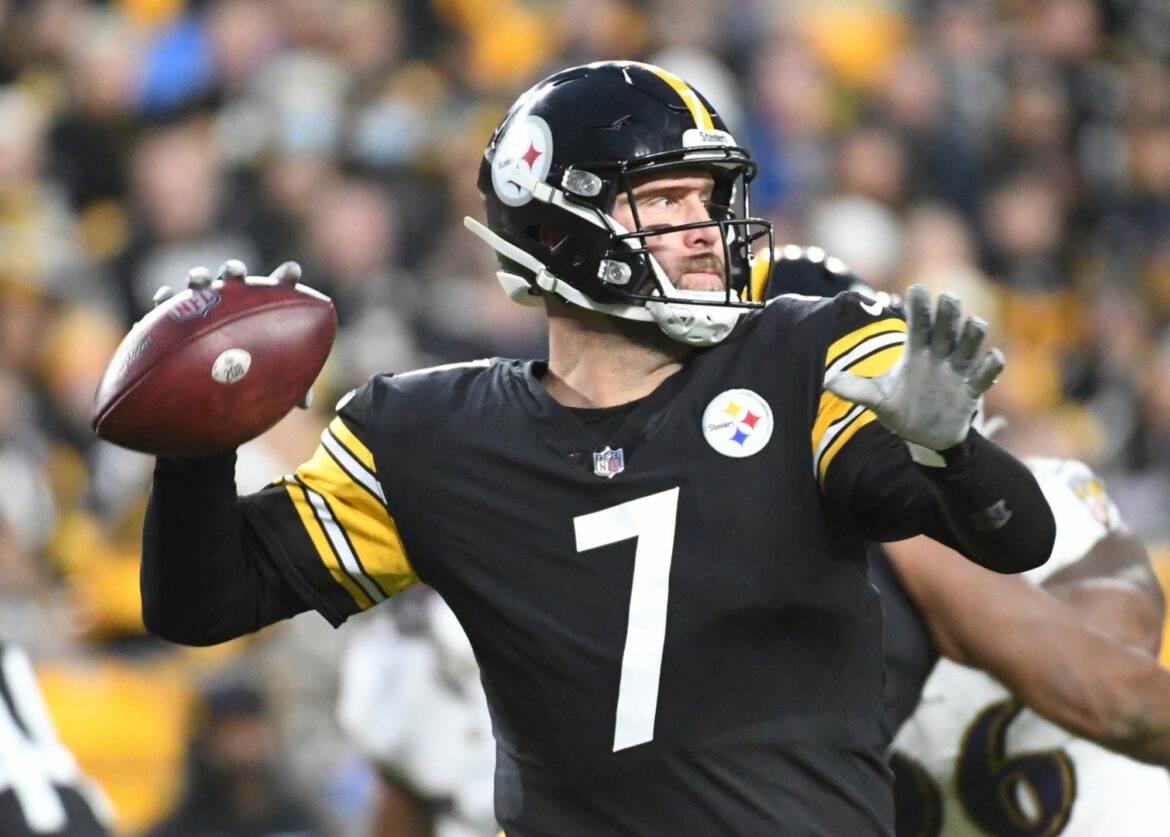 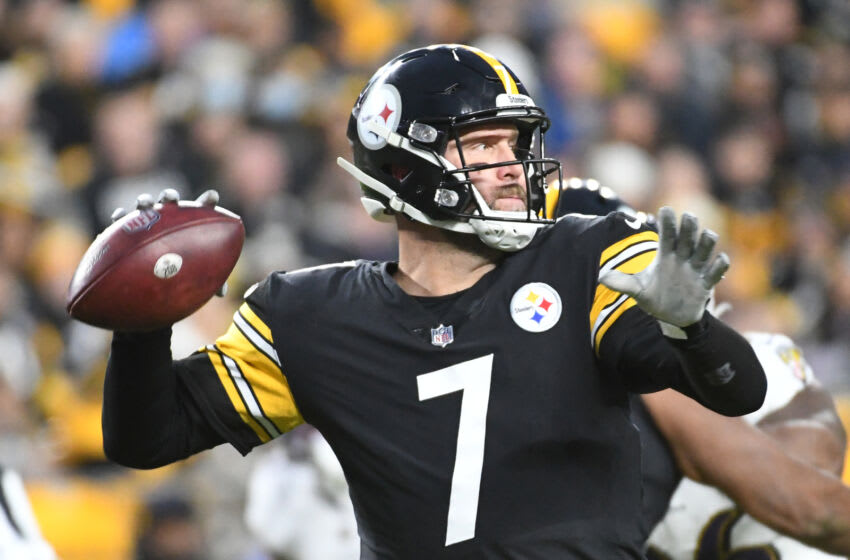 College basketball games this week: Top 10 games to watch, including Villanova vs. Baylor by Mike Phillips

Should the Giants entertain a Saquon Barkley trade? by Brad Berreman

Ben Roethlisberger is not ready to call it a career just yet, as there is still plenty to play for quarterbacking the 2021 Pittsburgh Steelers.

While reports have surfaced about Ben Roethlisberger telling people privately that 2021 will be his last NFL season, the Pittsburgh Steelers quarterback said publicly he will address the elephant in the room at the end of the year.

Roethlisberger has spent his entire pro career with Pittsburgh since being drafted out of Miami (Ohio) in 2004. He will be a first-ballot Pro Football Hall of Famer as soon as he is eligible. While Roethlisberger has won two Super Bowls quarterbacking the Steelers, he has clearly lost his fastball in his very late 30s. Still, Pittsburgh is alive for the playoffs at 6-5-1 through 12 games.

Here is Roethlisberger reiterating that he will not discuss retirement until after this season ends.

Asked about the report he’s telling everyone he’s retiring, Ben Roethlisberger says “I haven’t told everybody that.

Says he’ll address his future after the season. pic.twitter.com/txDScCl3tz

Roethlisberger did the right thing at the podium by attempting to squash the issue at hand. Yes, people will speculate about his playing status throughout the rest of the year. However, Pittsburgh has to play well in the final weeks to potentially have a shot at getting into the AFC Playoffs. This has not been easy for the Steelers, but this team does not finish below .500 under Mike Tomlin.

Simply put, Pittsburgh has little to no margin for error left to get into the postseason. All of the Steelers’ focus needs to be on the task at hand, which is to be a top-seven team again in the AFC this year. Do that and Pittsburgh will have a shot at getting to the Super Bowl. It may only be a snowball’s chance, but any opportunity to compete is better than sitting on the couch at home.

If Roethlisberger does retire at the end of the season, it has been an incredible career for him.