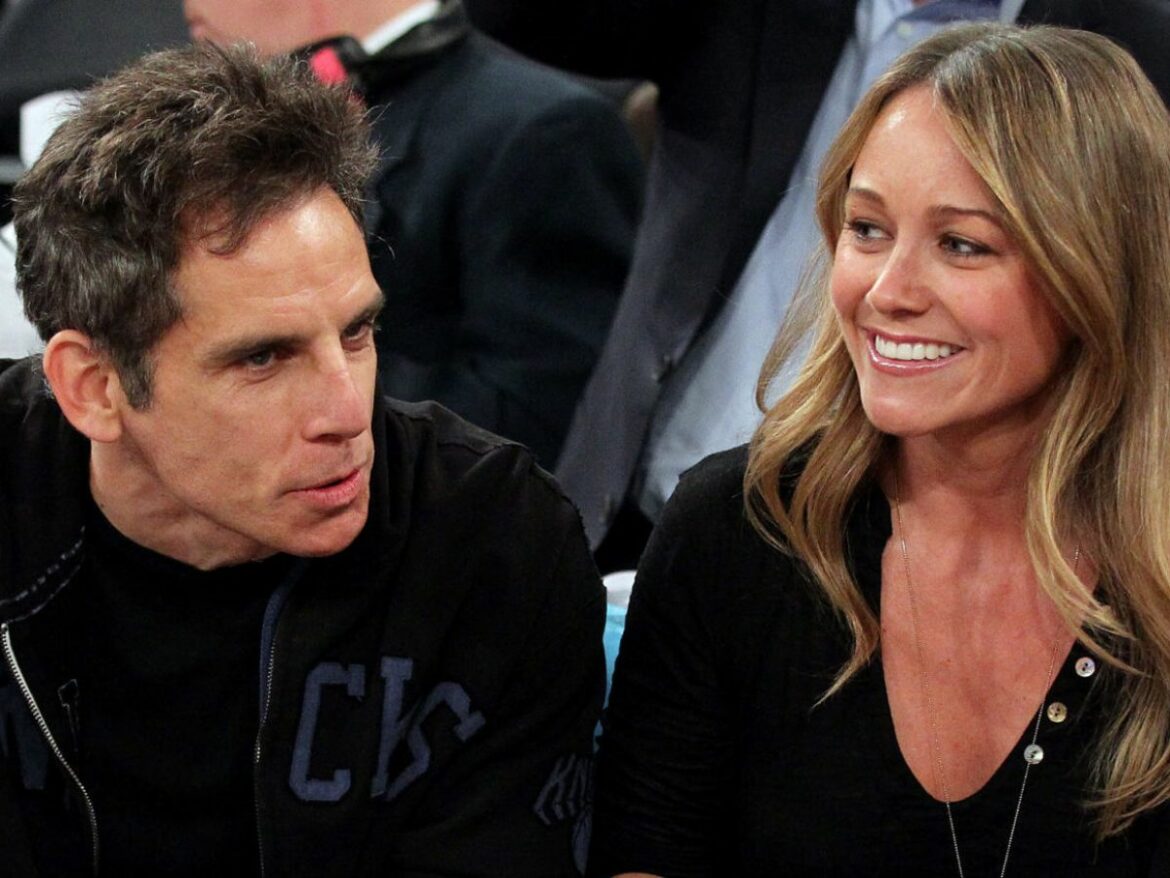 Ben Stiller has revealed he and his wife Christine Taylor have reunited five years after announcing their separation.

They rekindled their romance when he moved back into the family home during the first lockdown.

The Zoolander star shared the good news in an interview with Esquire Magazine this week.

The publication note that the couple felt it was best for him to move home in order to be with their kids amid the pandemic.

‘Then, over the course of time, it evolved,’ he said. 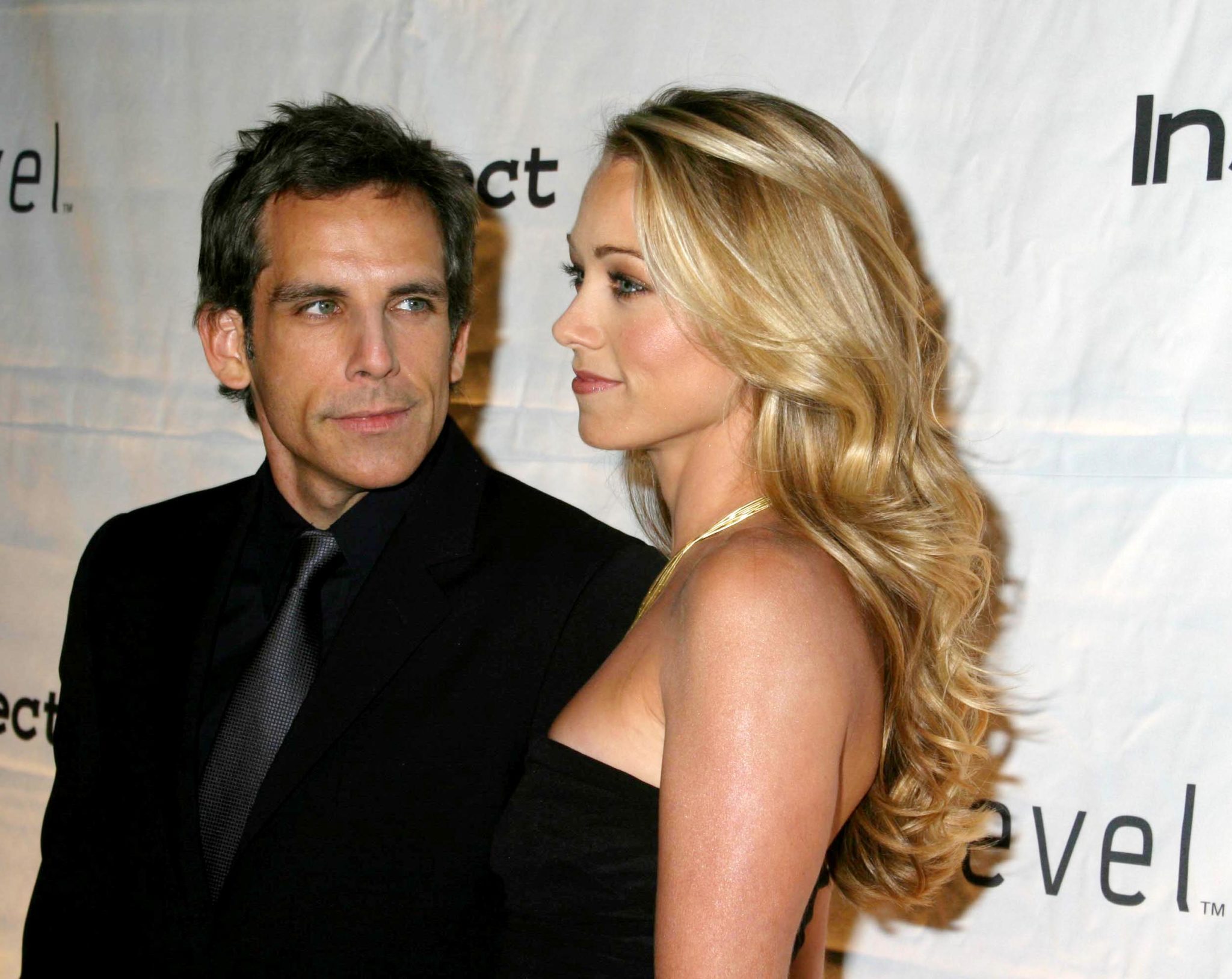 He explained, ‘We were separated and got back together and we’re happy about that.’

‘It’s been really wonderful for all of us. Unexpected, and one of the things that came out of the pandemic.’

Ben went on to share an analogy that made him realise that marriage requires give-and-take. 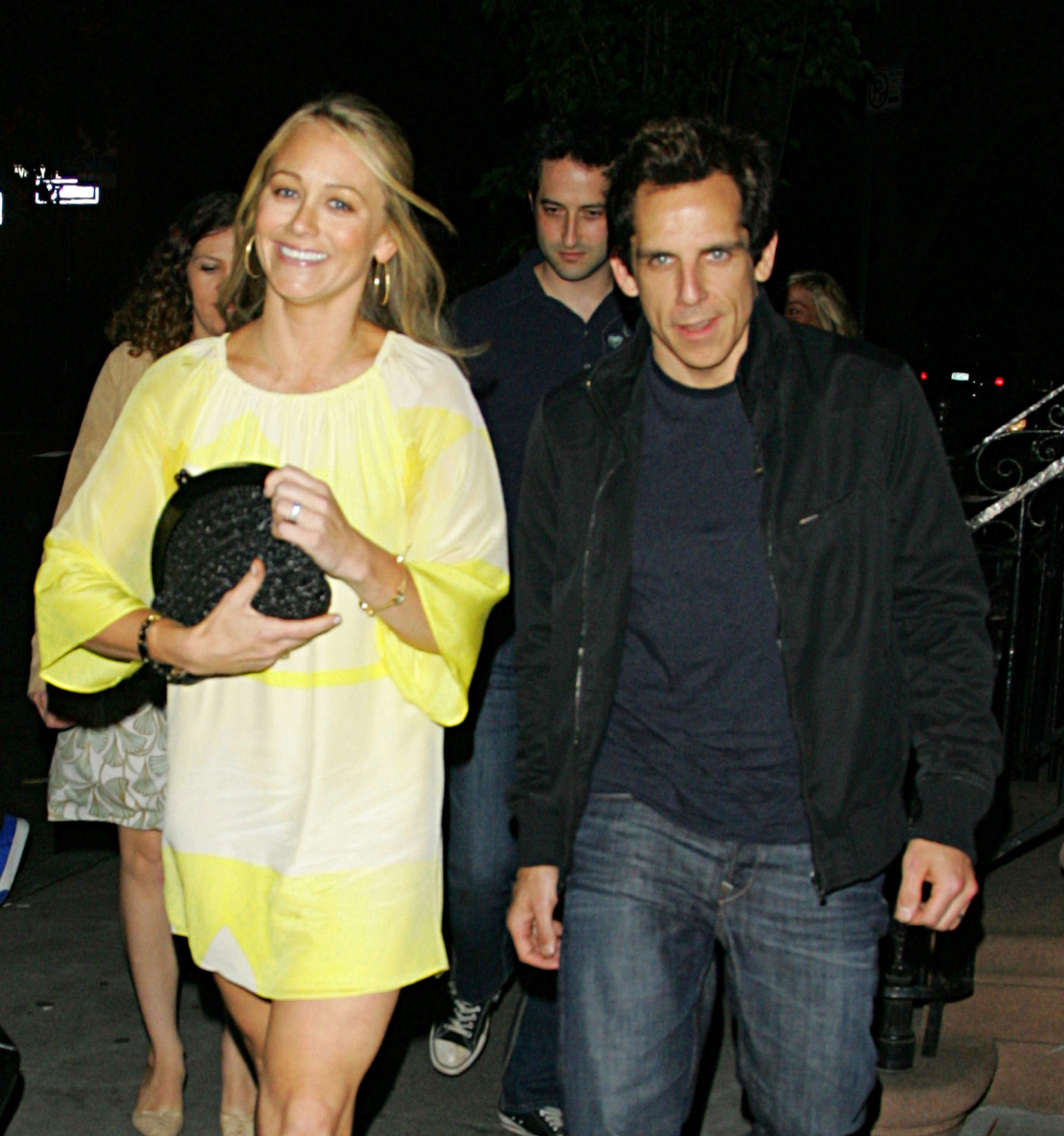 He said, ‘A few years ago, I realized I don’t like horseback riding.’

‘If there’s an opportunity to go horseback riding, I’m probably not going to do it. Now, I like horses!’

And once you know that, it just saves a lot of energy.’

The actor elaborated, ‘So, yeah, I think we have a respect for the ways that we’re similar and the ways we’re different.’

‘And I think accepting that, you can really appreciate someone more because you’re not trying to get them to change for you.’ 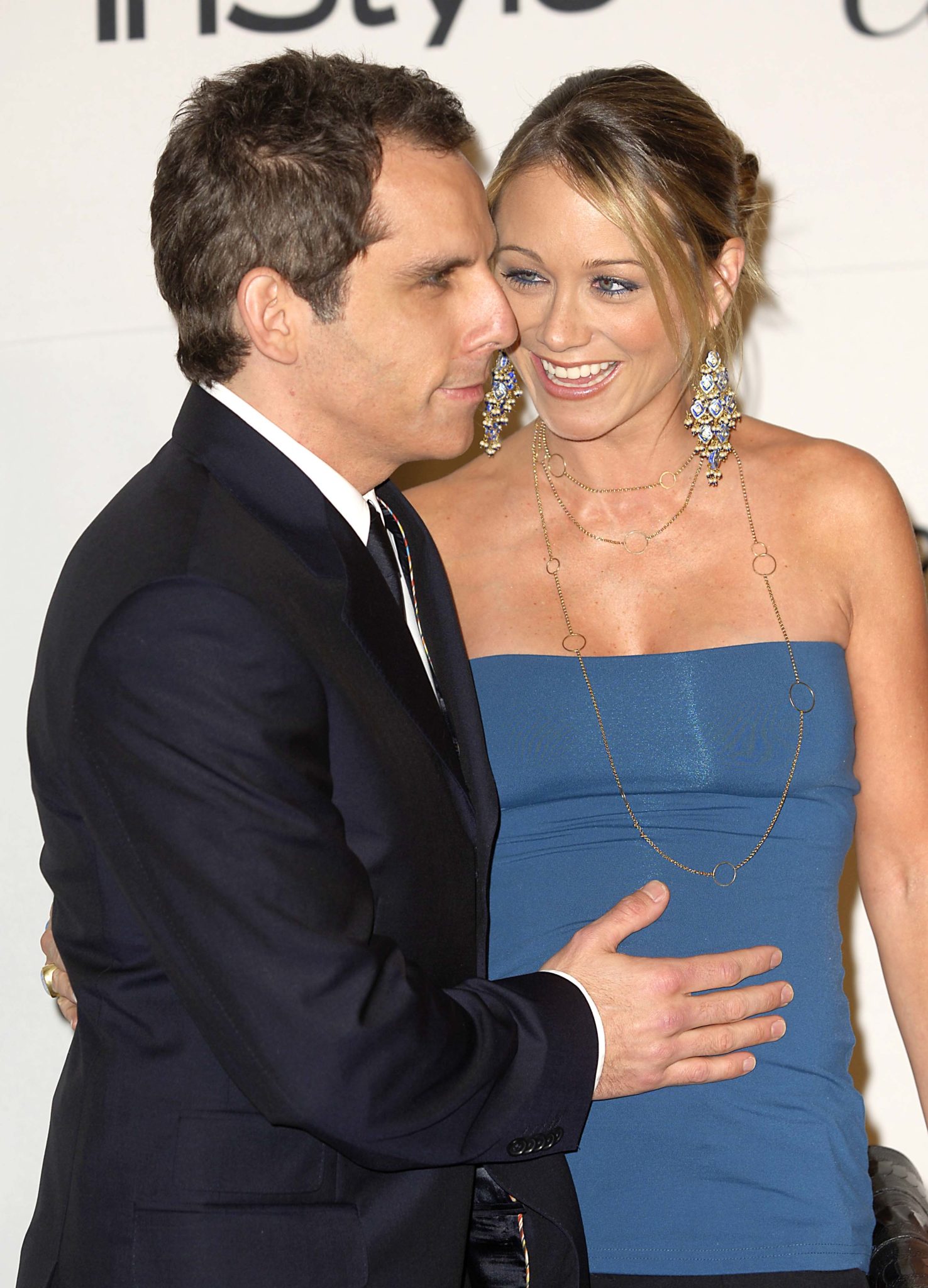 Ben continued, ‘Once you accept that, you save a lot of energy.’ 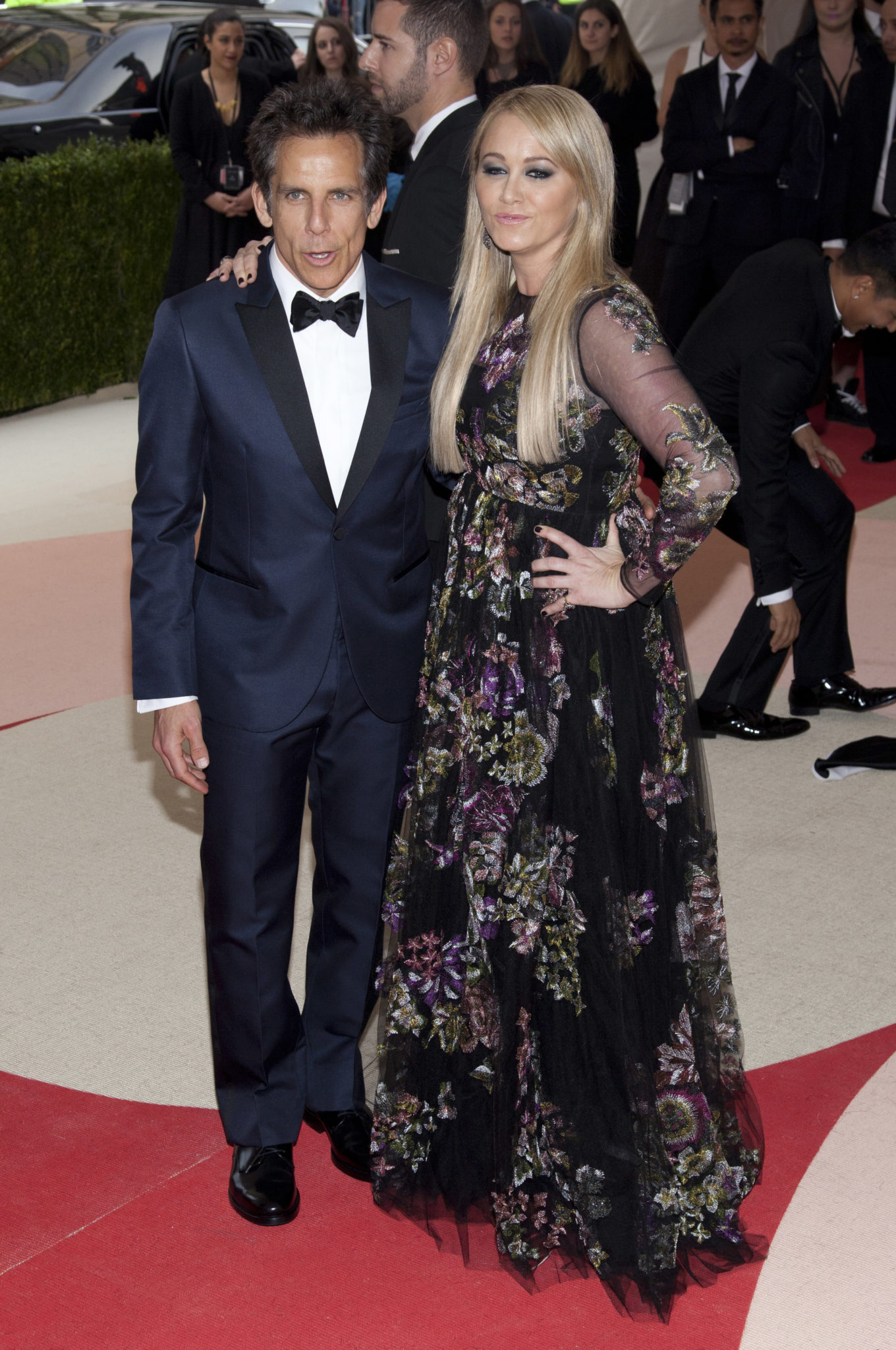 Christine and Ben announced their split in 2017 after 17 years of marriage.

However, they never filed for divorce. 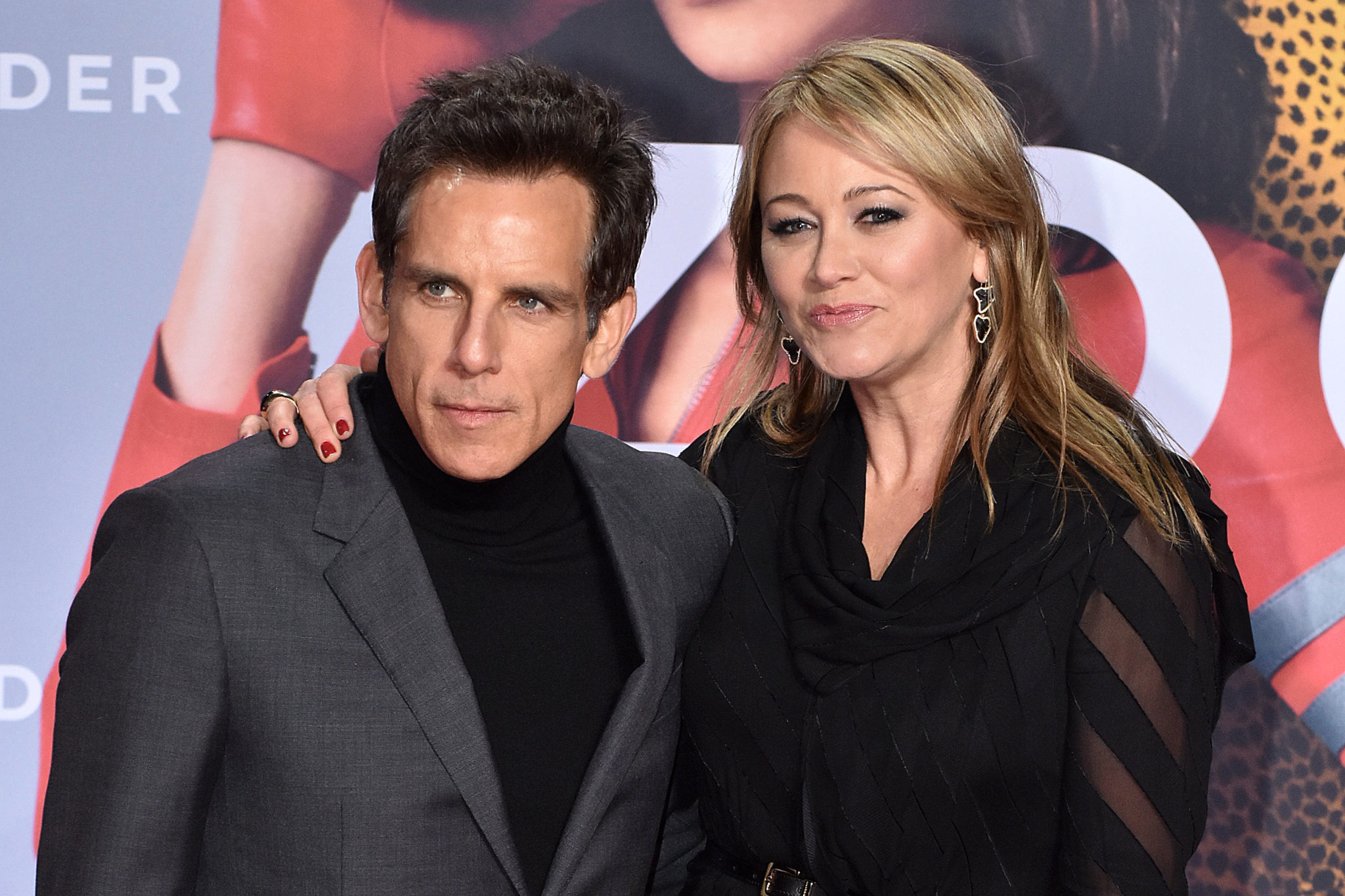 At the time, they released the following statement to E! News:

‘With tremendous love and respect for each other, and the 18 years we spent together as a couple, we have made the decision to separate.’

‘Our priority will continue to be raising our children as devoted parents and the closest of friends.’

‘We kindly ask that the media respect our privacy at this time.’

We wish Ben and Christine all the happiness in their marriage!