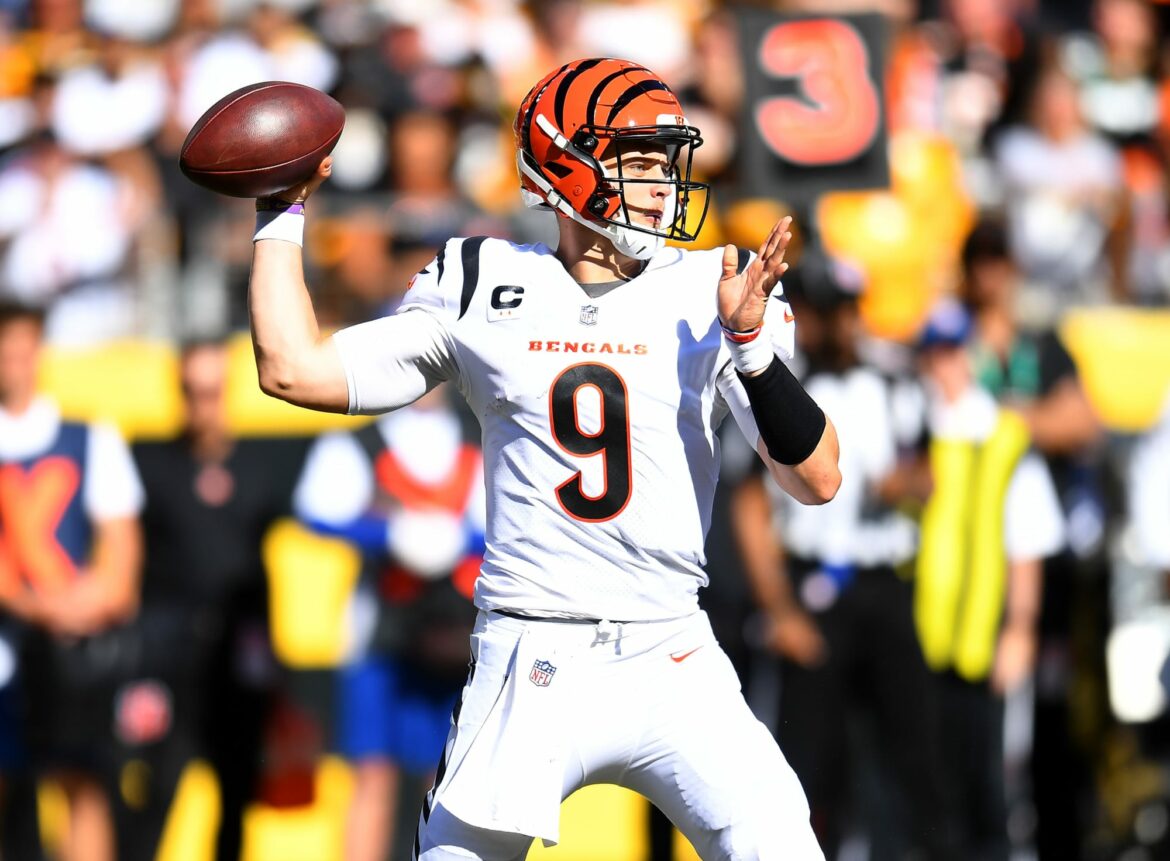 During the NFL offseason, the Cincinnati Bengals announced that they would be wearing new uniforms this year. Same colors, orange, black and white, but with new styling.

Tonight, when they kickoff the primetime Thursday Night Football  game, they will debut their orange jerseys to a National audience.

A Bengal orange, the jerseys are styled with white numbers and black stripes on the shoulders. Tonight, they will be worn in combination with white pants that have orange stripes to match the jersey. The uniform is completed with the Bengals traditional orange with black striped helmets.

The new uniforms are a part of a new era for the Cincinnati Bengals. With No. 1 overall pick Joe Burrow back from injury and reuniting with his college receiver Ja’Marr Chase, who won offensive rookie of the month, the team looks to turn the corner on a rebuild. So far, the new swag has jumped from their jerseys and into their play.

They currently sit at 2-1 entering Thursday’s game against the winless Jacksonville Jaguars. After beating the Pittsburgh Steelers last week, they have the chance to move to 3-1 and retain their top spot in the division. This primetime game is highlighted by the last two No. 1 picks, Burrow and Jacksonville’s Trevor Lawrence.

While the Jaguars will be trying to spoil this jerseys debut, the Bengals are hoping their performance tonight will look as good as the new uniforms they will be sporting.