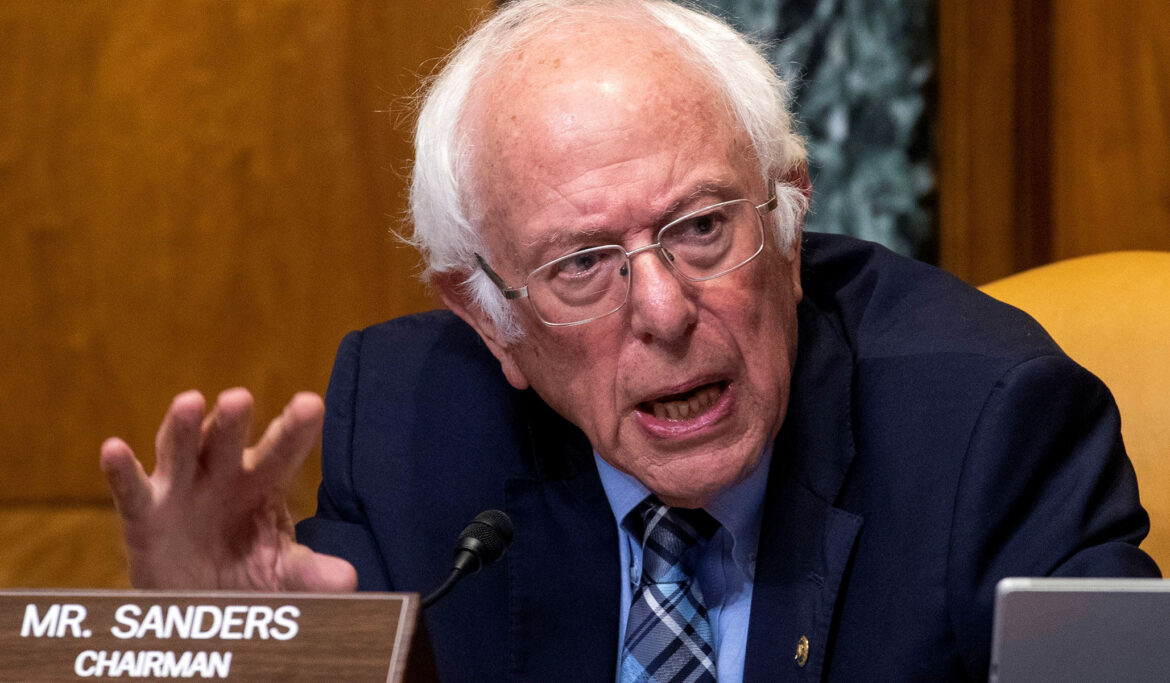 Joining Representative Alexandria Ocasio-Cortez and other members of the “squad,” Senator Bernie Sanders on Tuesday urged his fellow Democrats in the House to vote against the bipartisan infrastructure bill when it comes to the floor for a vote on Thursday unless Congress first passes the $3.5 trillion reconciliation package.

“I strongly urge my House colleagues to vote against the bipartisan infrastructure bill until Congress passes a strong reconciliation bill,” Sanders tweeted Tuesday.

The infrastructure plan has been in limbo for weeks since the Congressional Progressive Caucus formed a coalition vowing to vote against the infrastructure bill unless the larger bill accompanied it. Twenty-two House Democrats have signed onto this ultimatum, earning the support of Sanders and ten other Senate Democrats. The reconciliation package includes provisions for climate change, child care, healthcare, education, and other Democratic legislative priorities.

“Let’s be crystal clear. If the bipartisan infrastructure bill is passed on its own on Thursday, this will be in violation of an agreement that was reached within the Democratic Caucus in Congress,” Sanders said.

On Sunday night, House Speaker Nancy Pelosi issued a letter announcing that she would delay the vote on the infrastructure bill, bowing to progressive pressure to try to advance the social policy measure first. Debate on the former commences in the chamber Tuesday ahead of the Thursday vote.

Senate Majority Leader Chuck Schumer suggested to CNN on Tuesday that he didn’t necessarily agree with Pelosi’s pivot. He reportedly told the Democratic caucus that he was not consulted before Pelosi decided to pursue a course that separated the infrastructure package from the reconciliation plan, multiple sources told CNN. Some progressive Democrats fear that running the bills on separate tracks makes it more likely that the infrastructure package will pass without the reconciliation bill.

“The concern is that it is quite possible that if we call the smaller infrastructure bill and pass it, that we could be hung out to dry by not passing the larger reconciliation bill – the one that has all the good things,” Democratic Representative Chuy García said to CNN in reference to Pelosi’s strategy.

To enact the reconciliation bill, Democrats must secure a simple majority of 51 votes in the Senate, an increasingly unlikely scenario given that moderate Democrats Joe Manchin and Kristen Sinema have yet to be persuaded to back it. Both senators have refused to endorse the reconciliation package, mainly citing concerns with its exorbitant and unprecedented price tag.