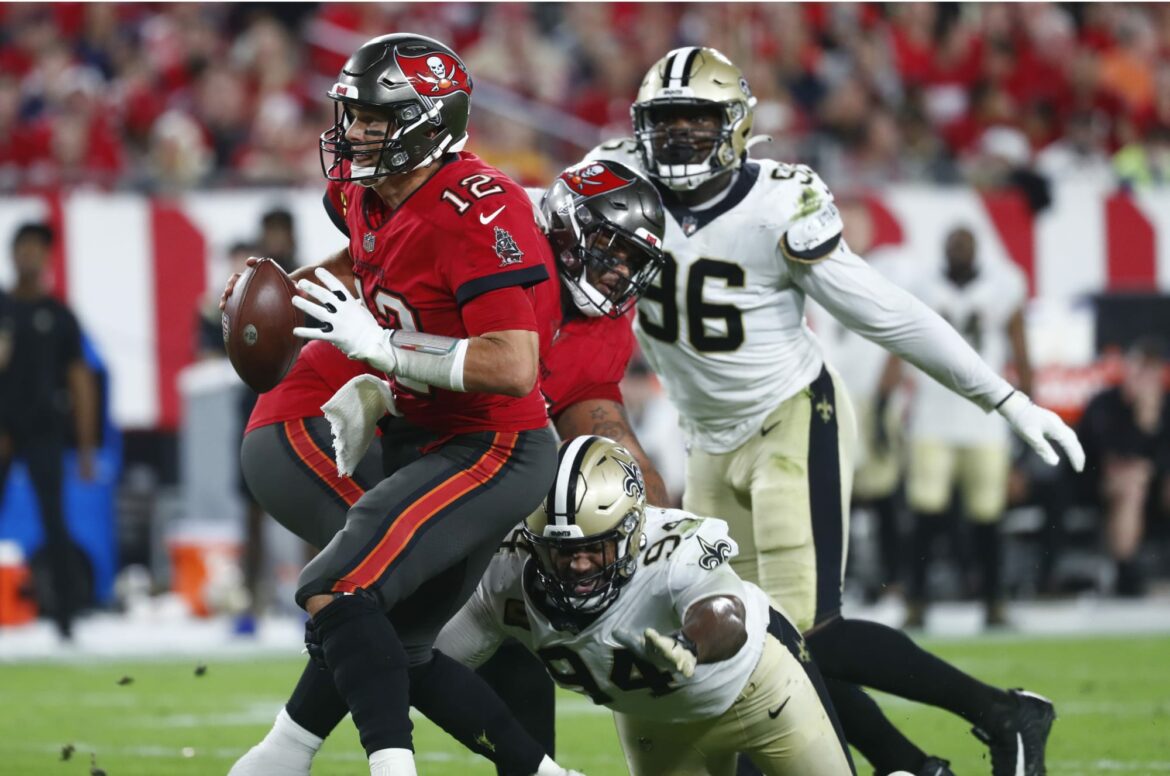 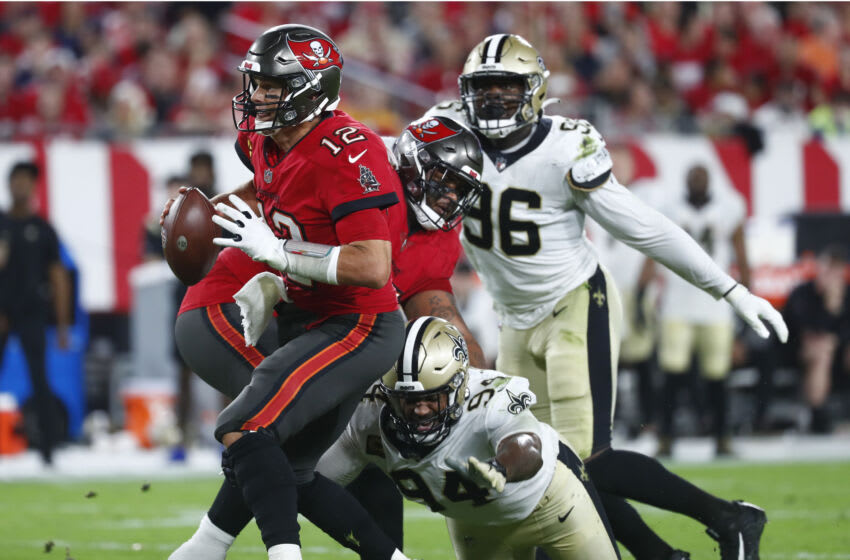 The Tampa Bay Buccaneers vs. New Orleans Saints game was far from an easy watch. So, NFL Twitter decided to make some memes during the ugly game.

The Week 15 edition of Sunday Night Football featured a potential clinching scenario. If the Tampa Bay Buccaneers were to defeat the New Orleans Saints, they would win the NFC South title for the first time since 2007. That was an interesting storyline heading into the rivalry matchup.

This game was not as exciting or competitive as their meeting earlier in the season. The Buccaneers and Saints offense failed to really do anything on the day. With the game mostly being the Saints leading the game by the score of 6-0, Twitter users decided to make some memes to combat the boredom.

Ever wonder what it would look like if the Giants played the Giants?

Bucs and Saints giving us a pretty good sense of that.

The struggles were expected to happen for the Buccaneers offense, considering quarterback Tom Brady has failed to defeat the Saints in the regular season since joining Tampa Bay. Things did not get any easier for the seven-time Super Bowl champion, as he lost top wide receivers Mike Evans and Chris Godwin to injury in the first half. In the second half, the Buccaneers ruled out running back Leonard Fournette due to a hamstring injury.

But, that can not minimize the performance by New Orleans’ defense, as they feasted on Brady throughout the game. He was hit hard in the pocket and even fumbled the ball when scrambling up the middle of the field.

As has been the case since Jameis Winston suffered his season-ending knee injury in the previous Buccaneers matchup, the Saints offense did not do much. Credit is deserved to be given to Tampa’s defense, who kept them out of the end zone for the majority of the game.

It was a game to forget for the entire viewing audience.