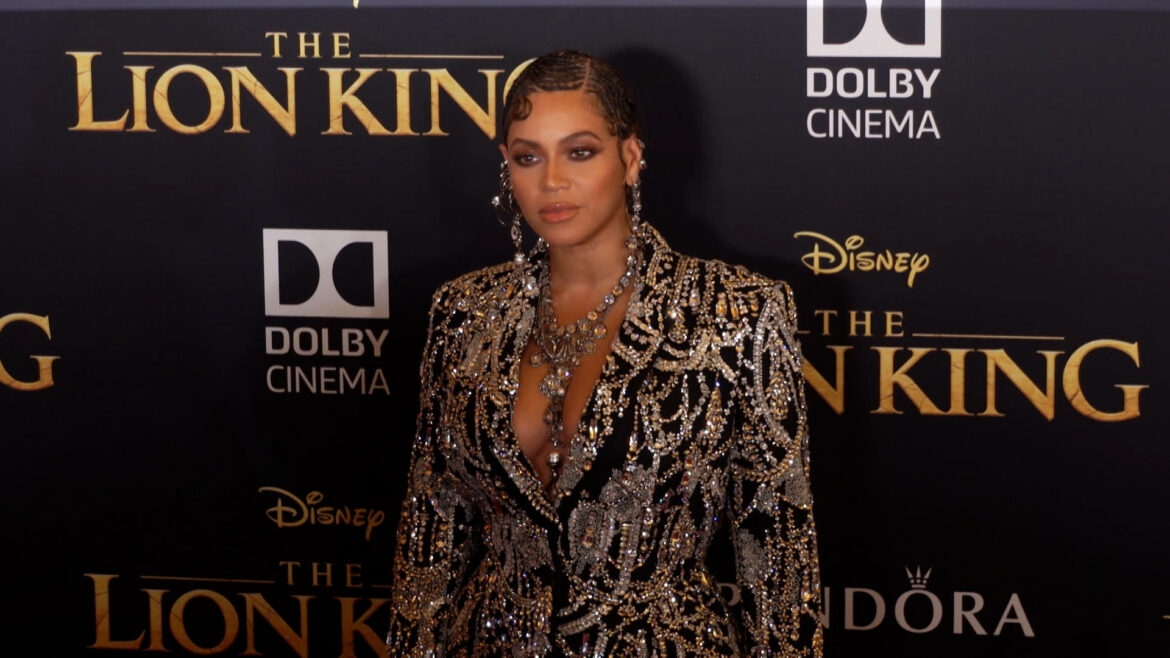 Beyoncé is not only one of music’s most iconic influencers, but she is also one smart businesswoman.

If dropping her latest hit, “Break My Soul,” right in the middle of Pride month wasn’t strategic enough, the pop star has made her debut on the social media platform TikTok, where the song started one of the most popular trends on the social media outlet.

In a compilation of fans dancing and using her latest dance hit as motivation, Beyoncé’s  first TikTok post thrilled many of her fans who were featured in it as the caption under the post released on Thursday reads:

Already over 980 thousand views, Beyoncé has made a strategic move here.  Not that she needs any more promotion, but by joining TikTok, the Queen B is not only connecting with her fans in a different and new way, but she is also providing a new outlet for her upcoming seventh album, Renaissance, which will be released on July 29.

As “Break My Soul” does represent a new and different side of Beyoncé as she dips into the house music genre, she says the creation of her new album is an escape and an outlet of freedom as displayed by so many users on TikTok who created videos to the track.

In that sense, Tiktok was the perfect place for Beyoncé’s latest hit as creators explore and express their dreams, motivations, talents, inspirations.  It’s a place of escapism in a world that is a scary place for many.  Tiktok is also a place where different minds connect with new and different visions of creativity.

Not that Beyoncé needs further introduction, her arrival on TikTok is really the perfect marriage.

Love her or hate her, Beyoncé recognizes her influence and knows where reach her audience.  TikTok is currently that place.  Yes, the Queen has arrived.