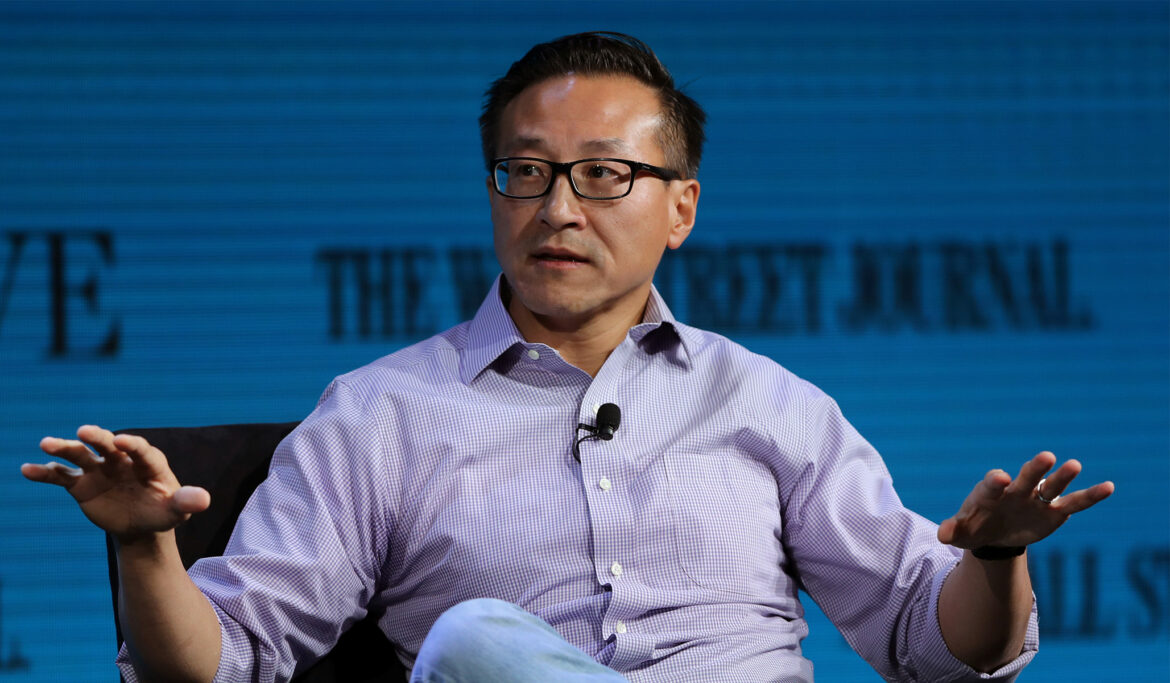 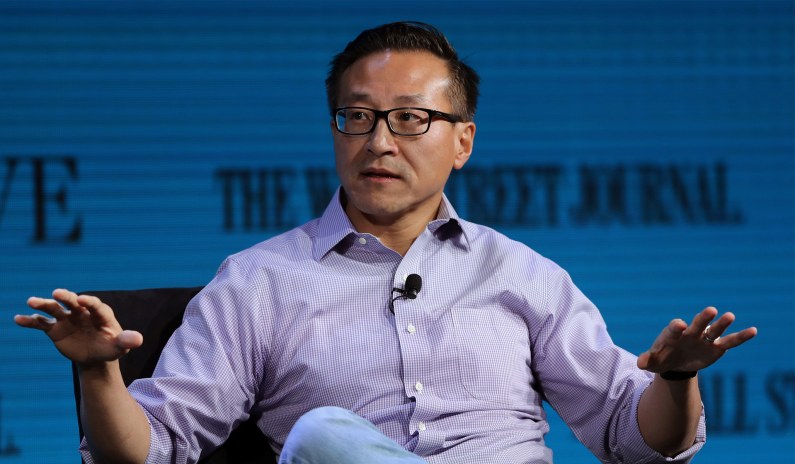 A front for a pro-CCP executive has been welcomed by the administration with open arms.

T
he Department of Homeland Security teamed up with the Asian American Foundation (TAAF), an organization co-founded by Joseph Tsai, the Alibaba executive and Brooklyn Nets owner who has defended the Chinese Communist Party’s assault on democracy in Hong Kong, to produce a virtual conference last month on anti-Asian hate crimes.

The detail is significant, considering that speakers at the October 26 panel discussion on “How Misinformation Fueled the Rise in Anti-AAPI Targeted Violence” blamed a rise in anti-Asian hate crimes on U.S. actions in response to Chinese-government misconduct. One of those panelists was a fellow from the Quincy Institute, a controversial …