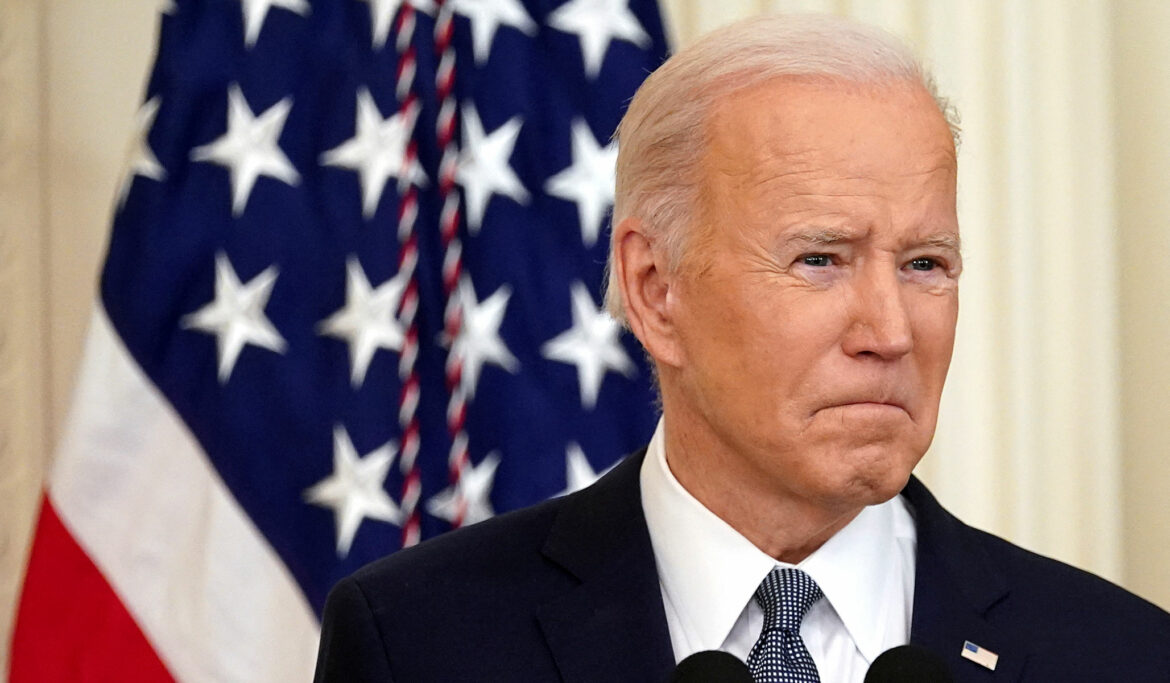 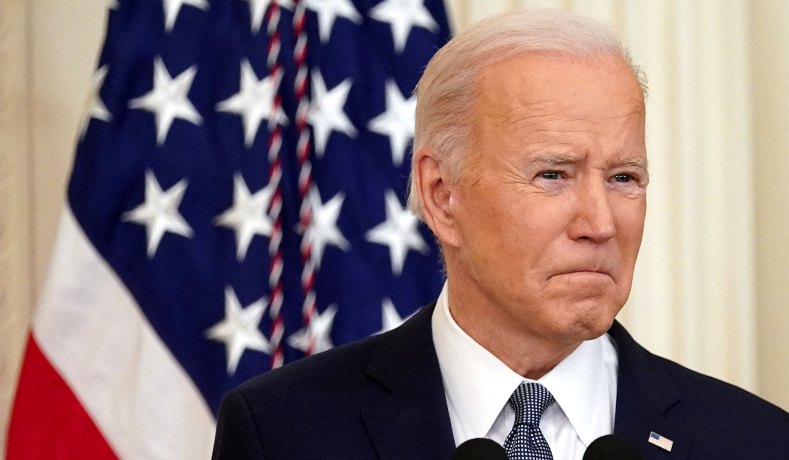 President Biden on Monday claimed Republicans are trying to figure out how to keep black Americans’ votes “from even counting” during a Black History Month event as the White House.

“We’re protecting our country’s threshold liberty, the sacred right to vote, which I’ve never seen as under such attack,” Biden said. “You know, it’s always made it harder for blacks to vote but this is trying to be able to figure out how to keep the black vote, when it occurs, from even counting.”

Biden claims Republicans are trying to ban black votes “from even counting” pic.twitter.com/hTDb5YiyzJ

Biden’s comment comes one month after Senate Democrats failed to pass both their “voting rights” legislation and a rules change to the filibuster.

Shortly before that vote failed last month, Biden came under fire for comparing opponents of the legislation to racists and segregationists.

Biden’s speech attempted to gin up support for the Freedom to Vote Act and the John Lewis Voting Rights Act. The former would federalize some facets of elections, including setting a 15-day minimum early-voting period and setting national standards for voter-ID laws to include a range of documentation. The latter would restore portions of the Voting Rights Act of 1965 that allowed the Justice Department to review election-rule changes in districts with a history of discrimination.

White House press secretary Jen Psaki later defended Biden’s comments, claiming he was not comparing opponents of Democrats’ voting bill to racists and segregationists as “humans,” but was instead comparing their “choice” to oppose the legislation.

Psaki said: “I think everybody listening to that speech who’s speaking on the level, as my mother would say, would note that he was not comparing them as humans; he was comparing the choice to those figures in history and where they’re going to position themselves as they determine whether they’re going to support the fundamental right to vote or not.”

Those comments came after Psaki initially dismissed Republican criticism of the speech, saying “claims about the offensive nature of the speech” are “hilarious on many levels given how many people sat silently over the last four years for the former president.”

When the Senate vote failed, Senate Majority Leader Chuck Schumer (D., N.Y.) accused Republicans of not even acknowledging the “crisis” many states are facing in terms of voting rights, citing alleged restrictions in Montana, Texas, and Florida.

However, for all of their concern about the chance of a Capitol-riot repeat, Democrats have largely been unwilling to review the Electoral Count Act of 1887, which lays out the process for certifying the results of presidential elections. Some Republicans have proposed getting Congress out of election certification entirely by altering or eliminating the ECA, thereby reducing the danger that a majority party could disregard the will of the American people in favor of its preferred candidate. Liberal Democrats have refused to engage with those Republicans on what appears to be common ground, insisting instead that Congress must pass their more expansive voting legislation, which would federalize elections and override state laws.