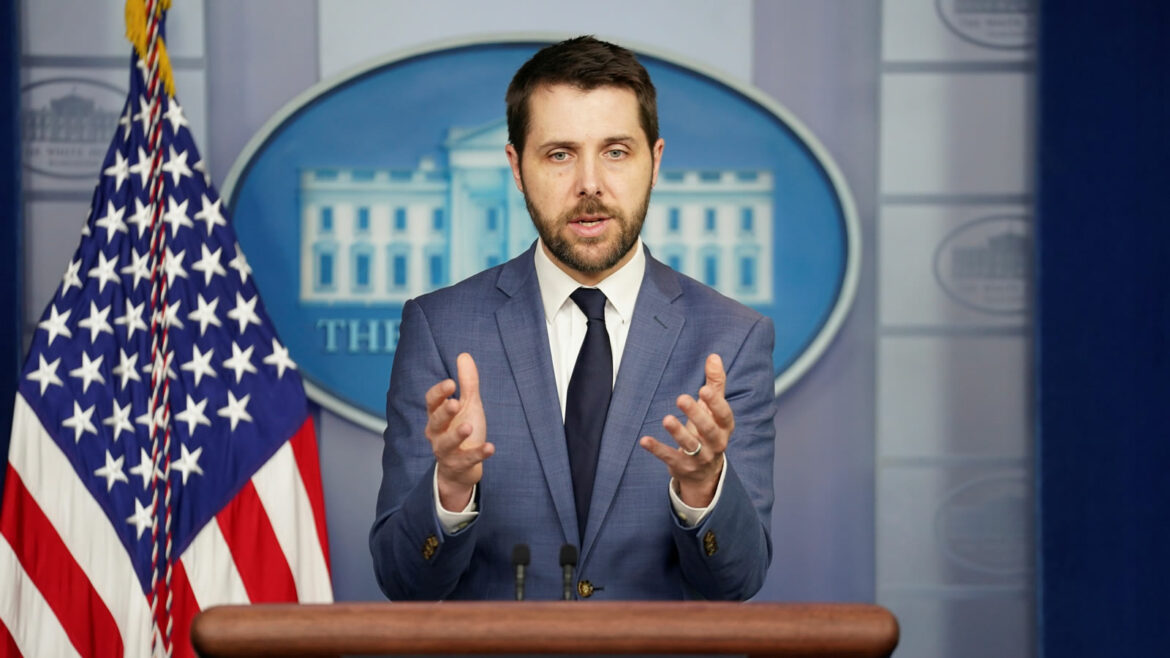 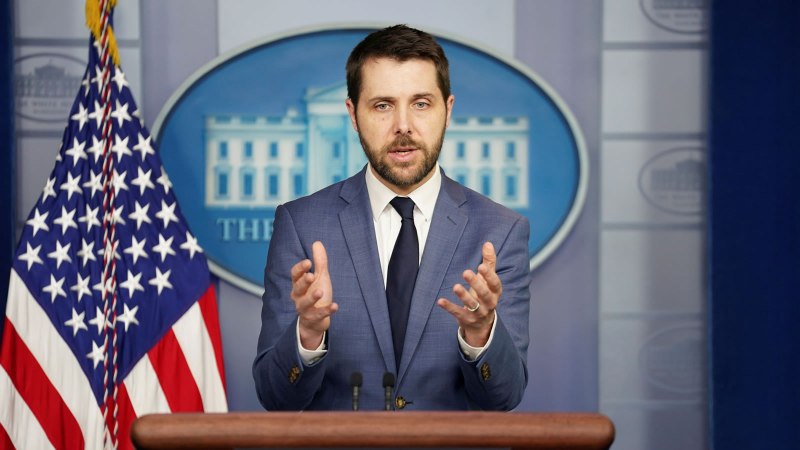 National Economic Council director Brian Deese said on Sunday that he and President Biden were not wrong months ago when they downplayed inflation as a short-term issue caused by the pandemic.

When Deese appeared on CNN’s State of the Union, host Jake Tapper pressed him on comments he and the president made in June minimizing the severity of rising inflation in the U.S.

At the time, Biden said that “the overwhelming consensus is it’s going to pop up a little bit and then go back down, no one’s talking about this great, great deal.”

Deese said months ago that, “to the degree that people are focused on inflationary pressures in the short term, that really is not the issue.”

Tapper asked Deese if he and Biden were wrong and inflation is not a “short-term ‘pop up a little bit and then go back down’ issue,” especially after Biden finally acknowledged this week that inflation is “worrisome.” A Labor Department report released last week showing that inflation had reached a 31-year high.

Jake Tapper: “Do you think you and the president were wrong and inflation is not a short-term ‘pop up a little bit and go back down’ issue?”

“No, I don’t think so, Jake,” Deese replied. “I think what we have said consistently is that the pandemic and the economy are interlinked and certainly we saw just as the Delta variant posed real health challenges to the economy it also had economic impacts.”

He added that inflation is a global issue caused by supply-chain challenges associated with COVID-19.

Deese said that the bipartisan infrastructure bill, which Biden is set to sign tomorrow, is the “most significant step” that the country will take in decades to “actually invest in the arteries that help move goods more quickly through the economy.”

He also said that the Democrats’ $1.75 trillion social-spending package will ease inflationary pressures, echoing what President Biden has claimed in recent days.

“Inflation is high right now and it is affecting consumers in their pocketbook and also in their outlook for the economy. But those concerns underscore why it’s so important that we move forward on the Build Back Better legislation,” Deese said.

“This, more than anything, will go at the cost that Americans face,” he added.