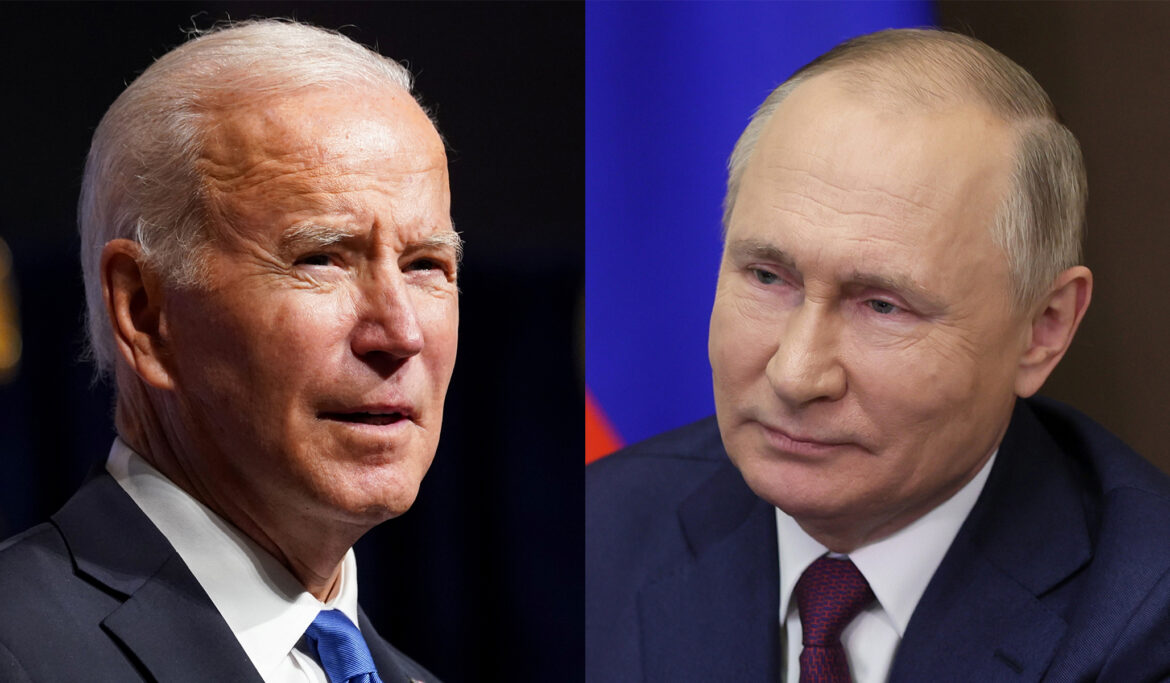 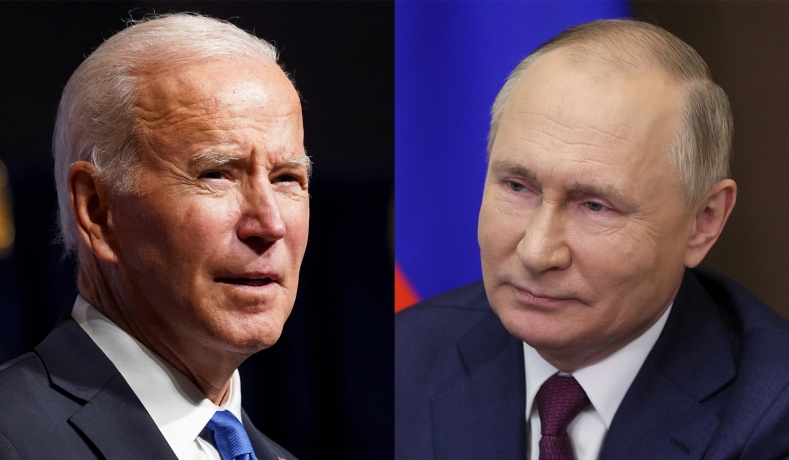 President Biden and Russian president Vladimir Putin held an hour-long phone call on Saturday amid fears that Russia will invade Ukraine in the near future.

Biden “was clear that, if Russia undertakes a further invasion of Ukraine, the United States together with our Allies and partners will respond decisively and impose swift and severe costs on Russia,” a White House readout of the call stated. Biden further “reiterated that a further Russian invasion of Ukraine would produce widespread human suffering and diminish Russia’s standing.”

However, a senior White House official told reporters that Russia may still commence an invasion.

“There was no fundamental change in the dynamic that has been unfolding now for several weeks,” the official said. While Biden and Putin agreed to remain in communication, “Russia may decide to proceed with military action anyway.”

Russia has moved about 130,000 troops to the Ukrainian border in recent weeks and has stationed missile batteries and fighter jets in Belarus, which borders Ukraine to the north. Russian officials have denied any intent to invade Ukraine.

The Biden-Putin call came hours after the U.S. State Department announced it had ordered the evacuation of most employees in the U.S. Embassy in Kyiv.

“On February 12, 2022, the Department of State ordered the departure of most U.S. direct hire employees from Embassy Kyiv due to the continued threat of Russian military action,” the agency said in a travel advisory.

“As of Sunday, February 13, 2022, the Department of State will suspend consular services at the U.S. Embassy in Kyiv,” the advisory added. “The Embassy will maintain a small consular presence in Lviv, Ukraine to handle emergencies, but will not be able to provide passport, visa or routine consular services.”

Pentagon spokesperson John Kirby also announced on Saturday that the Secretary of Defense Lloyd Austin ordered Florida National Guard troops out of Ukraine. Those troops were stationed in Ukraine to help train and advise the the Ukrainian army.

Meanwhile, Ukrainian president Volodymyr Zelenskiy cautioned against “panic” ahead of a potential invasion, telling Fox News he has “different information” on the likelihood of a Russian invasion.

“The truth is we have different information,” Zelenskiy told Fox reporter Trey Yingst on Saturday. “The best friend for enemies is panic in our country. And all this information that helps only for panic doesn’t help us.”