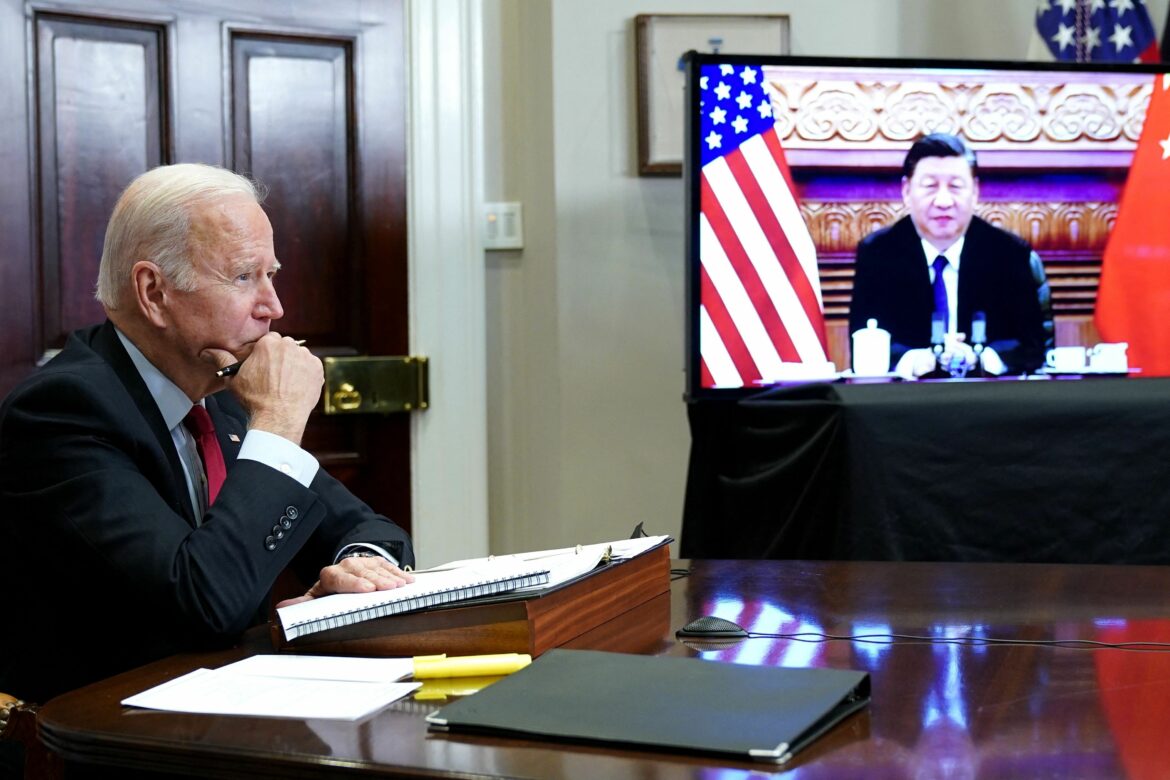 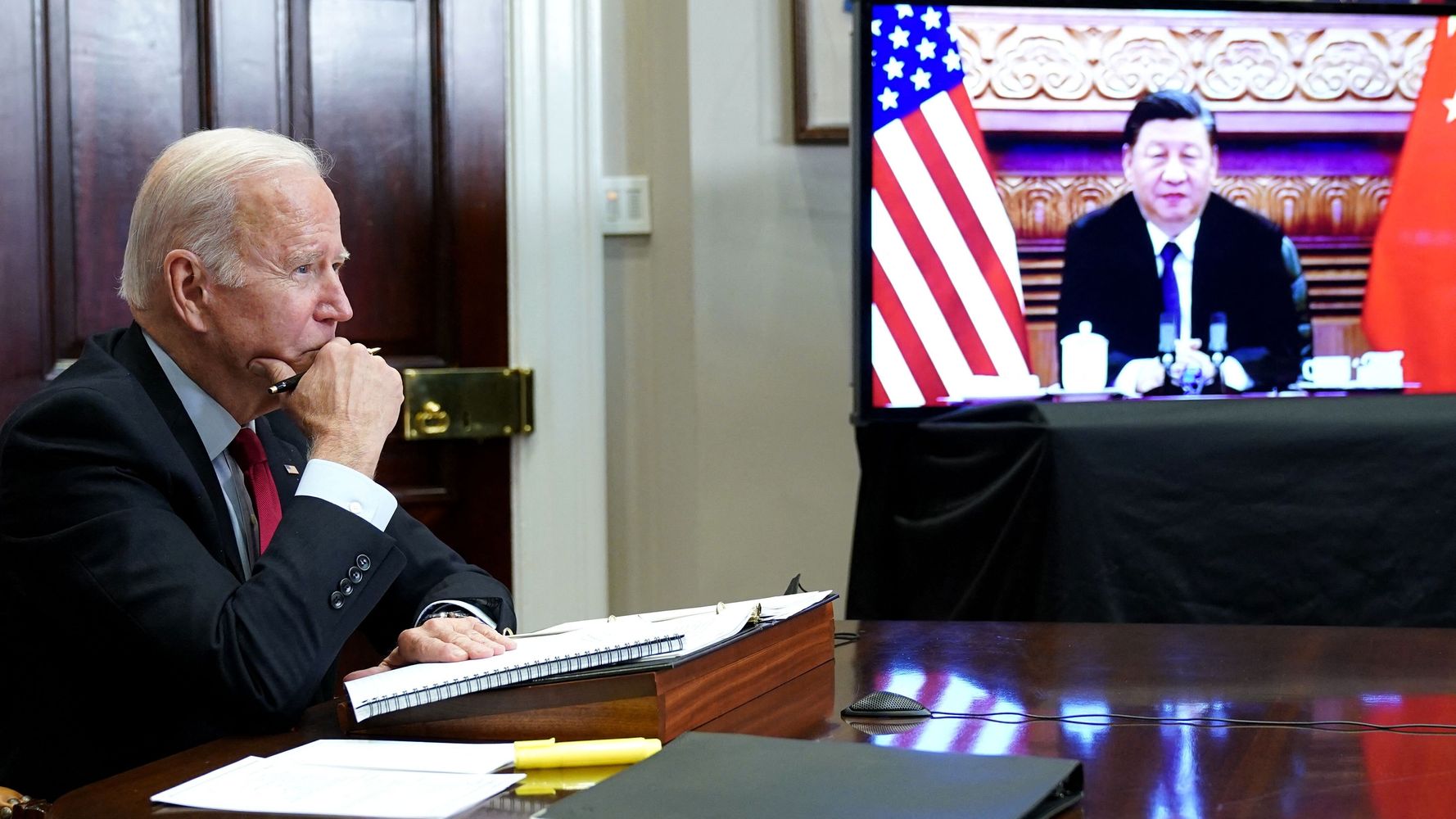 President Joe Biden is set to announce a diplomatic boycott of the 2022 Winter Olympics in Beijing sometime this week amid ongoing criticism over the country’s human rights abuses, according to multiple reports.

The move will mean no American government officials will be in attendance during the games, although athletes will be allowed to compete as normal, CNN first reported. Calls for some sort of diplomatic retaliation have only grown in recent months, with lawmakers from both sides of the aisle asking Biden to hold China accountable for its treatment of Uyghur Muslims and a crackdown on free speech in Hong Kong.

Biden hinted last month that a boycott was on the cards, telling NBC News the idea was “something we’re considering.” A full boycott of the games was not expected, and one hasn’t happened since the 1980 Olympics.

“There are a range of factors where we look at what our presence will be,” White House press secretary Jen Psaki said at the time.

The president held a virtual summit with China’s leader, Xi Jinping, last month in order to smooth diplomatic relations between the countries. Biden raised his concerns about human rights in the country, but the leaders didn’t reach any major breakthroughs.

“We were not expecting a breakthrough,” a senior administration official said after the November talks, per The New York Times. “There were none.”

Instead, Biden and Xi spoke about a number of sensitive topics in an effort to streamline future negotiations. It’s unclear how a diplomatic boycott of the Olympics will impact any political détente.

A range of lawmakers have called for the boycott. Sen. Mitt Romney (R-Utah) said earlier this year it was “unacceptable for China to have the honor of hosting the Olympics while the Chinese Communist Party commits genocide against the Uyghur people.”

House Speaker Nancy Pelosi (D-Calif.) also added her support to the boycott, saying the U.S. could not “proceed as if nothing is wrong about the Olympics going to China.”