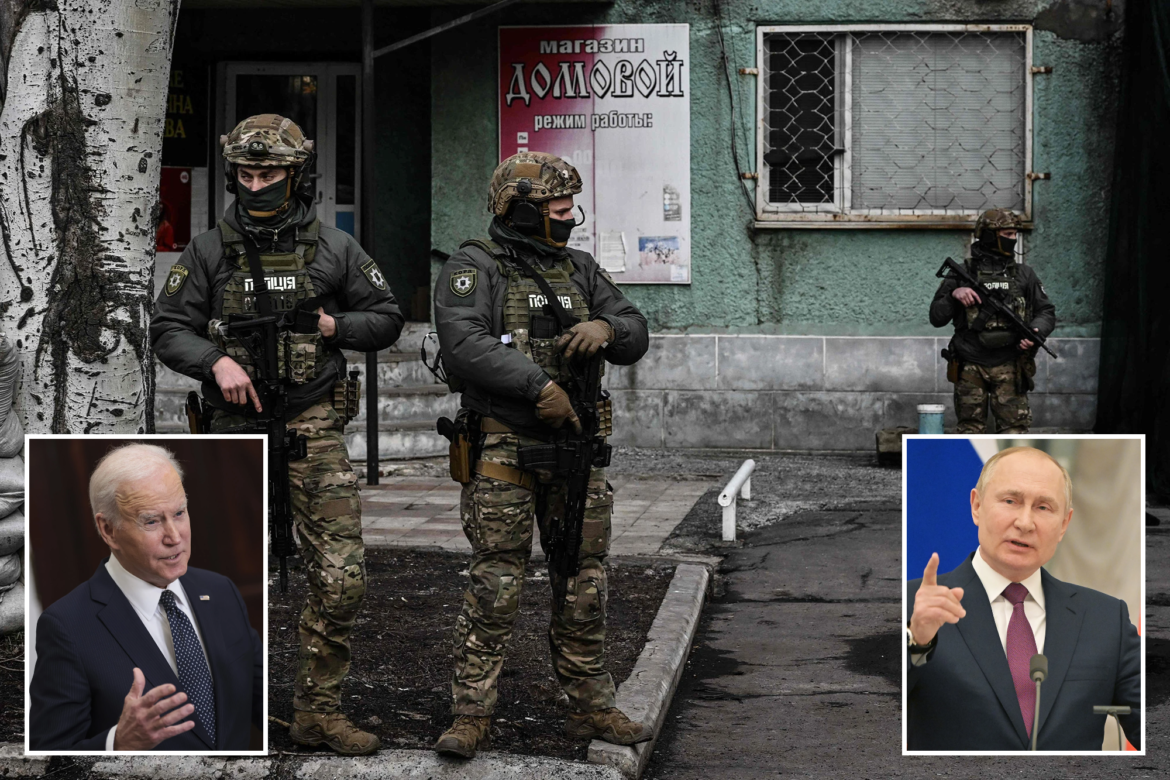 The White House announced Monday that Americans will soon be barred from doing business in two separatist regions of eastern Ukraine recognized as independent by Russian President Vladimir Putin.

Putin bemoaned the collapse of the Soviet Union as he recognized the rebel states in the regions of Donetsk and Luhansk — calling the area “ancient Russian lands” in rambling remarks feared to be a prelude to a large-scale war.

White House press secretary Jen Psaki said in a statement that the US had “anticipated a move like this from Russia and are ready to respond immediately.”

In addition to preventing Americans from performing “investment, trade, and financing” in the breakaway Donetsk People’s Republic and Luhansk People’s Republic, a forthcoming executive order from Biden would give the Treasury Department “authority to impose sanctions on any person determined to operate in those areas of Ukraine,” Psaki said.

Putin referred to the regions of Donetsk and Luhansk as “ancient Russian lands” in a speech.Photo by Sergei GuneyevTASS via Getty Images 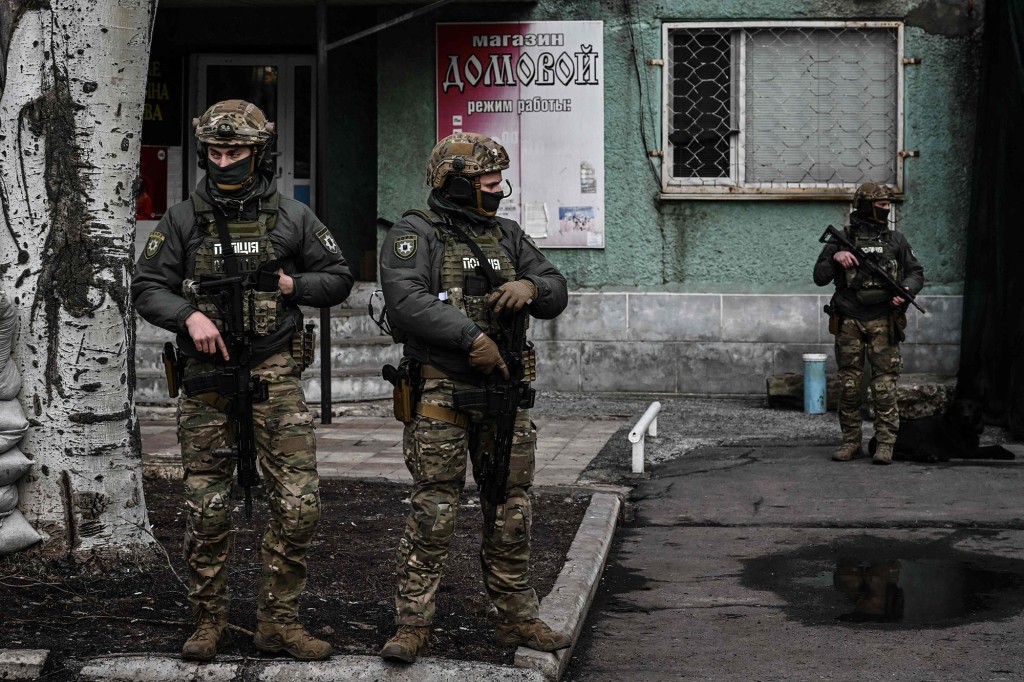 Ukrainian troops patrolling the town of Novoluhanske in Eastern Ukraine on February 19, 2022.Photo by ARIS MESSINIS/AFP via Getty Images

The White House added that it would soon announce “additional measures related to today’s blatant violation of Russia’s international commitments” and emphasized the steps announced Monday are separate from the “swift and severe” sanctions promised if Russian forces further invade Ukraine.”

Zelensky tweeted that he had “[d]iscussed the events of the last hours with [Biden]. We begin the meeting of the National Security and Defense Council. A conversation with [UK Prime Minister Boris Johnson] is also planned.” 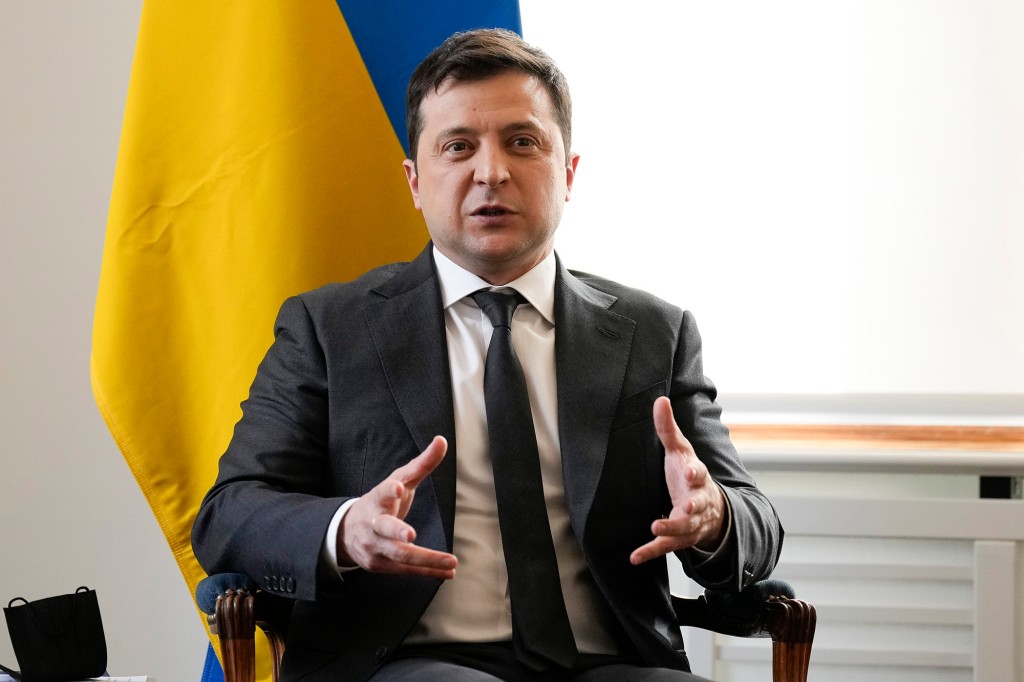 The White House for weeks has accused Putin of scheming to invade Ukraine, citing a buildup of up to 190,000 Russian troops along Ukraine’s border.

Biden was vice president in 2014 when the breakaway republics began their struggle against the Kyiv government with Moscow’s support following Russia’s annexation of Crimea.

Biden threatened “severe” sanctions against Moscow in recent remarks, but US officials reportedly decided against kicking Russia out of the global financial system in retribution for an invasion.

Earlier this month, Biden vowed to penalize Russia by blocking operation of the Nord Stream 2 natural gas pipeline, which is poised to begin piping fuel directly to Germany via the Baltic Sea rather than through Ukraine.

“If Russia invades — that means tanks or troops crossing the border of Ukraine, again — then there will be no longer a Nord Stream 2,” Biden said at a joint press conference with Scholz, who appeared notably less enthused about the threat — saying “we are absolutely united” but pointedly refusing to say the words “Nord Stream 2.”