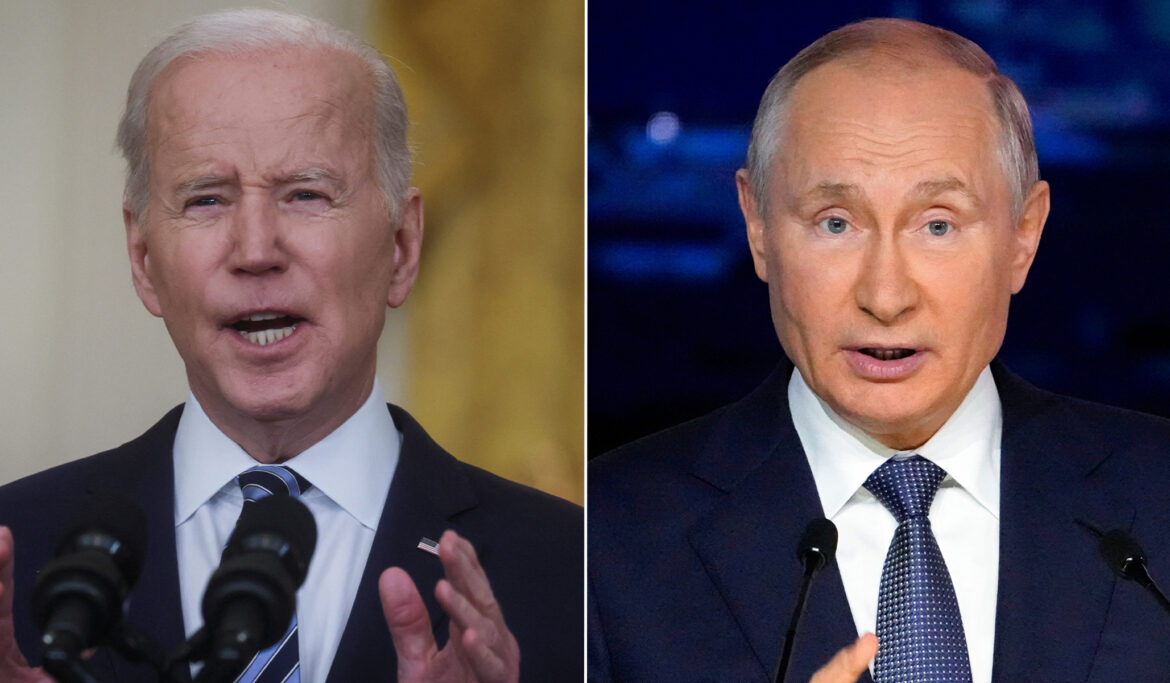 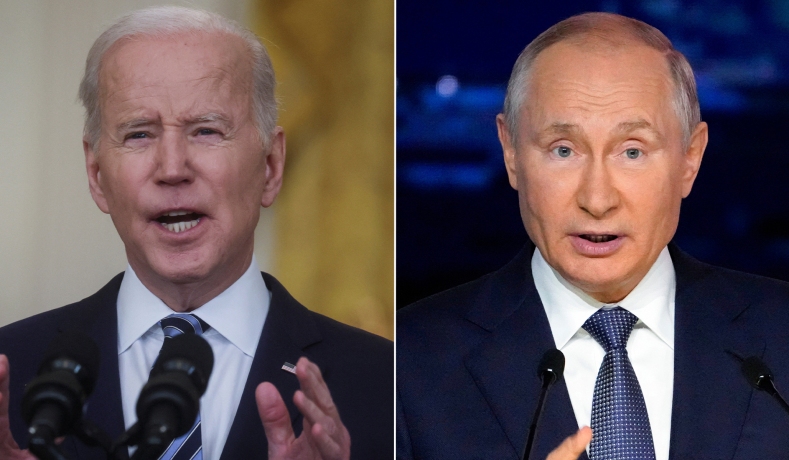 The White House had held off from imposing personal sanctions on Putin for the last couple days but promised to keep the option on the table. The sanctions package announced earlier this week primarily targeted Russian oligarchs and cronies of Putin, their families, and Russian banks.

So far, the U.S. has strategy has been to slap Russia with sanctions to deter Putin’s aggression in Ukraine.