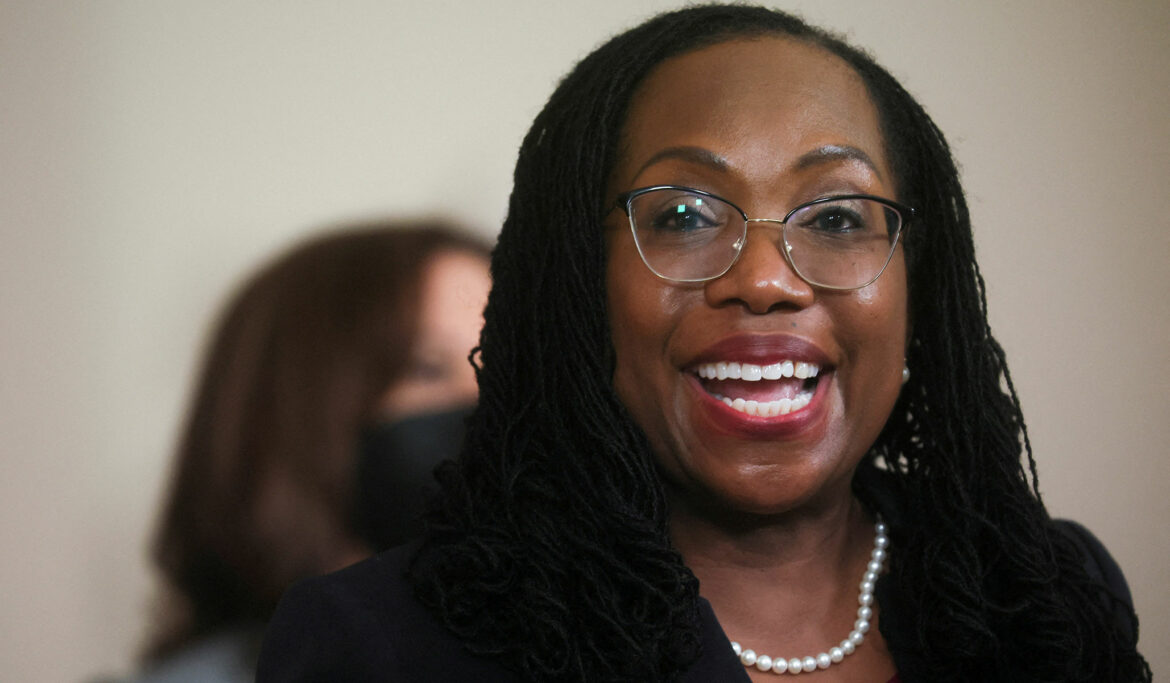 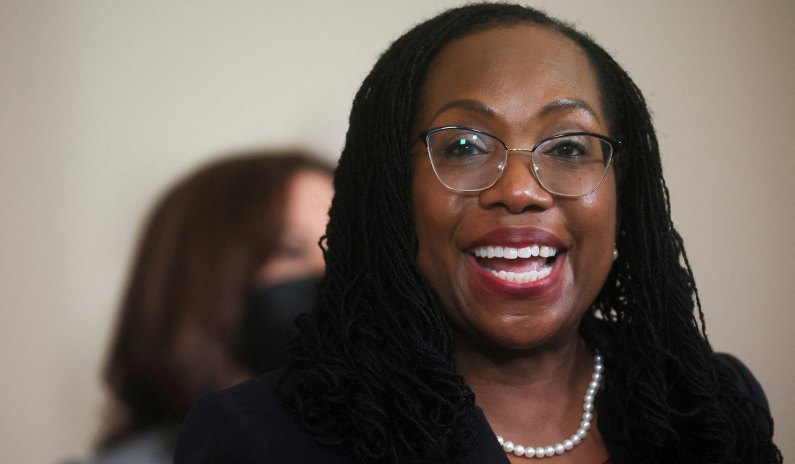 President Biden has nominated Judge Ketanji Brown Jackson to the Supreme Court. A hard-core progressive, Judge Jackson is not the best pick Biden could have made.

She is also not the best pick for progressives. That helps progressives dodge some cases they should lose, narrow some losses, and steal the occasional win. Jackson is more in the fiery radical mold of Justice Sonia Sotomayor; the Left may swoon, but a justice who provokes rather than beguiles the Court’s center is not going to get progressives the five votes they need to prevail in big cases.

To me, she has seemed the obvious pick from the start. Not rocket science here; just consider five points:

Hopefully, Republicans will not fall into the trap Biden has tried to lay — i.e., making any opposition to Jackson a matter of racism and/or sexism rather than judicial philosophy. I sense that this was what Senate minority leader Mitch McConnell was getting at when he recently said he had no problem with Biden’s predetermination to make a “long overdue” appointment of a black woman to the court. McConnell wants to take race and sex off the table as anything other than symbolic considerations. I’d translate his remarks as: “There’s no reason at this point for anyone to think a black woman would not be an excellent and highly fitting addition to the Supreme Court. Now, let’s get down to examining whether this particular black woman would be an excellent and highly fitting addition.”

She will not alter the Court’s trajectory.

Republicans can’t derail her nomination, so there is no reason to be strident about it. Second, they should use Jackson’s record and dogmatic progressivism to highlight for the country the radicalism of Biden’s judicial appointees.

This won’t stop Judge Jackson from taking a seat on the Supreme Court. But it will help Americans see what’s at stake in 2022 and 2024.