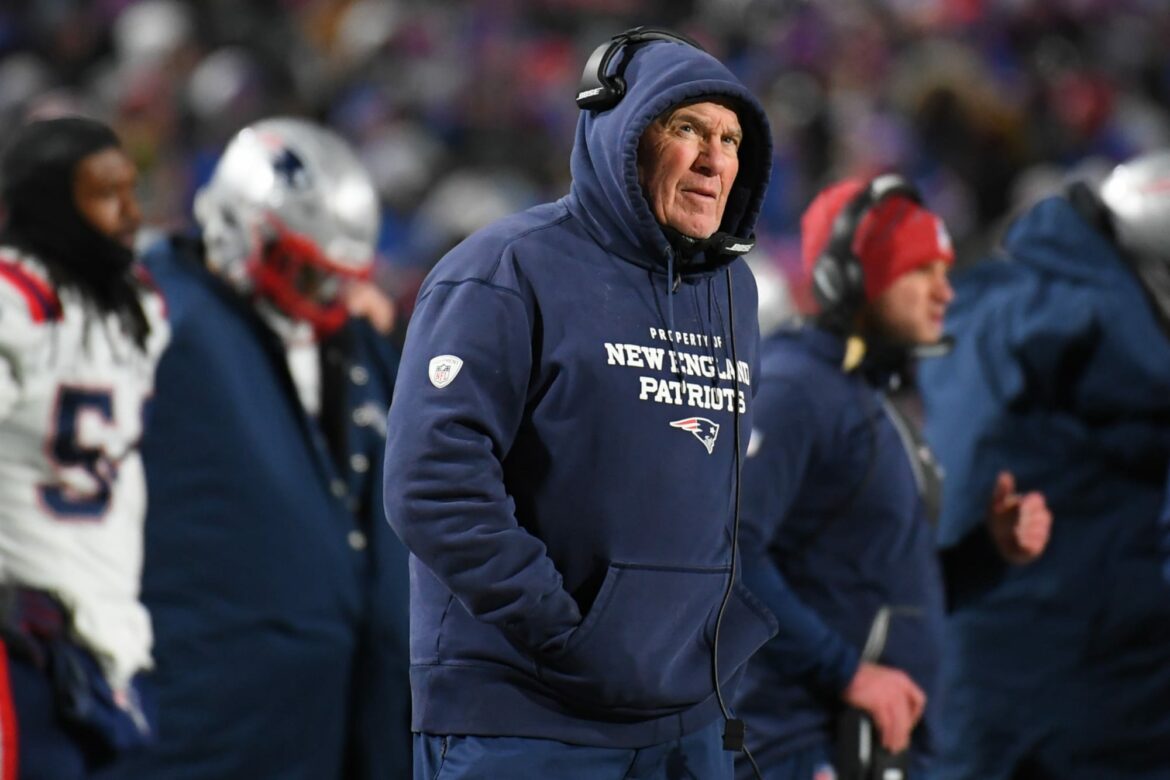 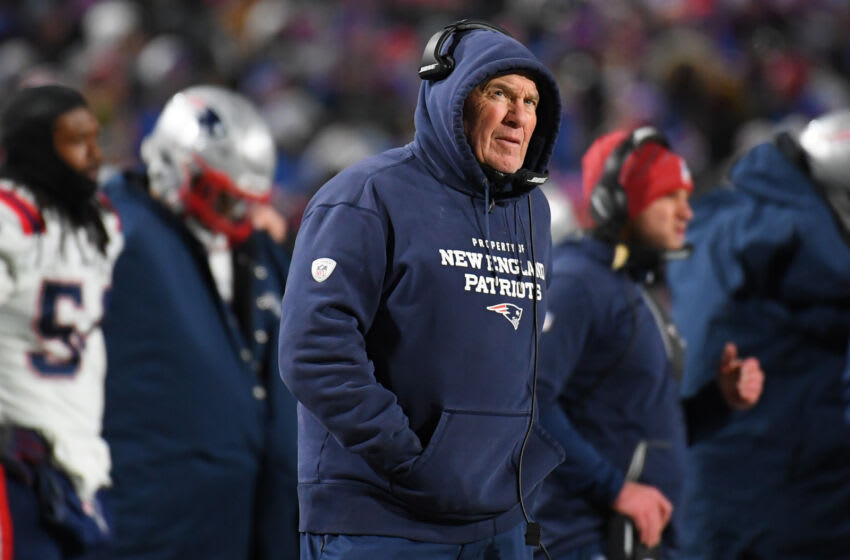 The Patriots ran to a victory over the Bills on Monday Night Football and head coach Bill Belichick knows he has a clear advantage for the rematch.

Withstanding the crazy-gusting winds and the pregame frozen precipitation, the New England Patriots picked up a key win over an AFC East rival, the Buffalo Bills. After the victory, the Pats moved into the top spot in the AFC standings.

It was anything but a normal game, though. Given the wild weather conditions, head coach Bill Belichick and New England decided to hardly let rookie quarterback Mac Jones try to fight through the wind. He threw only three passes — a franchise-record low for a single game — in the victory.

So, as Belichick made his weekly radio appearance on the Greg Hill Show on Tuesday morning, the head coach revealed the advantage he gained over the Bills with their looming Week 16 rematch still lying ahead. And it was a hilariously on-brand mix of stating the obvious and playing a bit coy as he noted the Patriots passing game is virtually unseen by the Buffalo defense.

Belichick on @TheGregHillShow asked if anything from last night can be used to help prepare for the next time the two teams play in a few weeks: “We can use our whole passing game. All the pass plays that we have they haven’t seen.”

As funny of an answer as that is from the Patriots head coach, he’s not wrong at all.

New England’s decision to lean almost exclusively on the rushing attack against Buffalo on Monday night means they don’t have any adjustments to make with Jones and the passing game when they face the Bills again. It’s basically all a blank slate that the Bills won’t have film of their defense playing against.

Of course, that’s a double-edged sword to some degree. While Buffalo and quarterback Josh Allen were more willing to pass on Monday night in Week 13, the aerial attack is going to look much different when they aren’t battling 25-35 mph winds.

Leave it to Belichick, though, to deliver a wry answer that is actually highly humorous when analyzing the game.