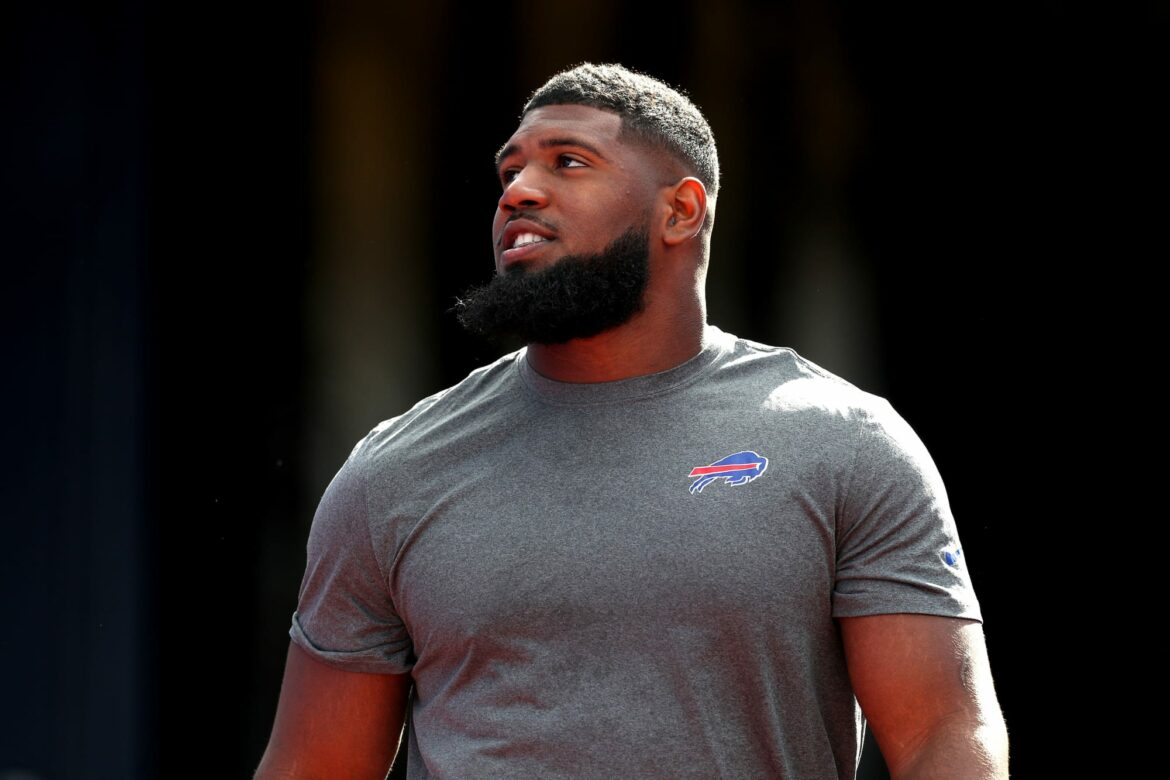 The NFL does what it can to recognize greatness off the field, as all 32 teams nominate one player as a candidate for the Walter Payton Man of the Year award.

But one award, awarded to one of 32 deserving men, doesn’t capture the good deeds that NFL players are constantly doing for those around them. As millionaires and heroes to their local communities, NFL players strive to be there for fans whenever they can in a variety of ways.

For Peter Lussier, that meant being there for his father, who Lussier said has “very little time left with us because of cancer.” One Buffalo Bills player stepped up and was there for the Lussier family, cheering them up with a special at-home visit with Pete’s dad: Ed Oliver.

I’d like to give a HUGE THANKYOU to Ed Oliver of my Buffalo Bills!! We haven’t had much to smile about lately but you changed that today! pic.twitter.com/vXv3RrhfZG

That’s not the only way that Oliver is giving back to local communities during the holidays.

With Thanksgiving nearing, Oliver is offering a Thanksgiving Turkey Giveaway in his birthplace of Marksville, Louisiana.

Oliver won’t be able to attend the Nov. 20 event, as he will be preparing to host the Indianapolis Colts at Orchard Park, but he is still working hard to ensure those in his local Louisiana community feel the giving holiday spirit this season.

Walter Payton Man of the Year nominations are far away, but in Buffalo and Markville, Oliver is making an impact on his community by being there for his fans wherever they reside.