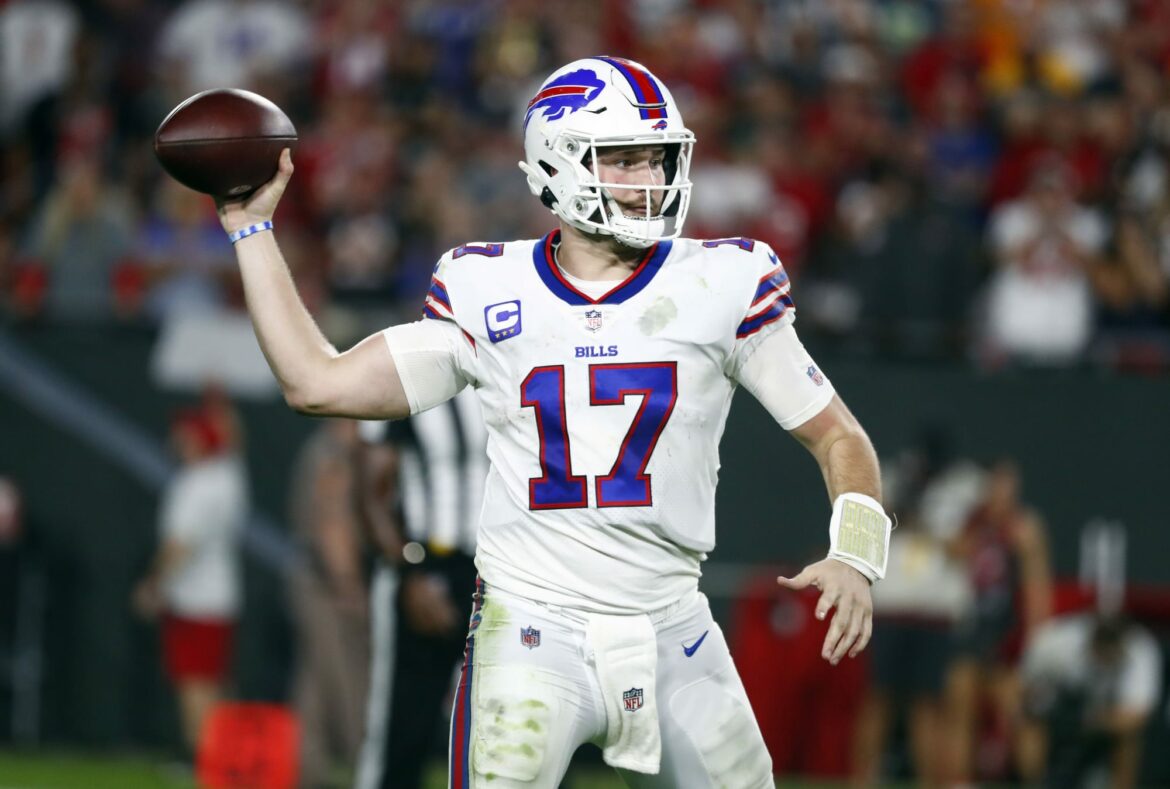 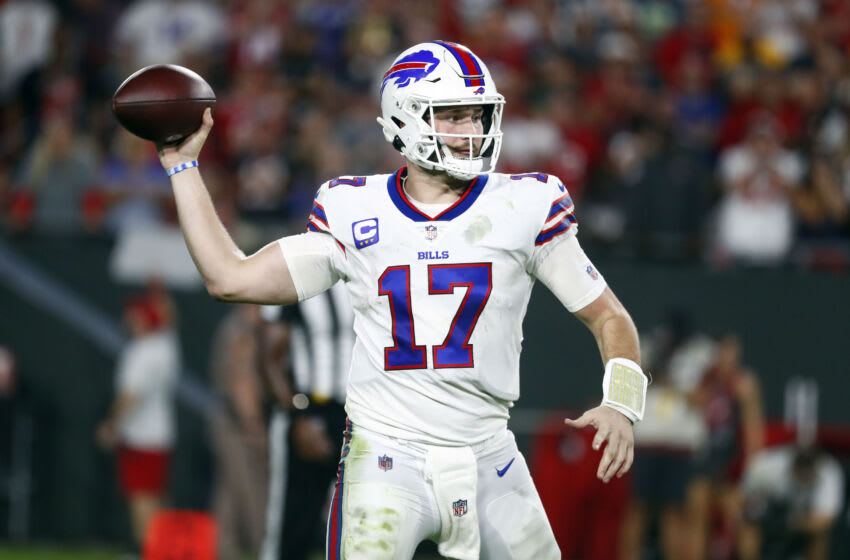 The Buffalo Bills should have Josh Allen ready to rock for Week 15’s home game vs. the Carolina Panthers.

While Josh Allen suffered a foot sprain in the Week 14 road defeat to the Tampa Bay Buccaneers in overtime, the Buffalo Bills are confident their franchise quarterback will be healthy enough to play in Week 15 vs. the Carolina Panthers.

Though head coach Sean McDermott’s former employer has had a rough go of it of late, it is critical for Buffalo to come out of Week 15 with a home victory. By falling in overtime to Tampa Bay, the Bills would be on the outside looking in at an AFC playoff berth if the season ended today. Fortunately, the Bills have an incredibly soft schedule for their final four games of the season.

Maybe it would serve the Bills to have someone other than Allen to carry the football while he recovers from his foot sprain?

Josh Allen has a foot sprain and is day to day, per Sean McDermott.

Though the Bills are a mediocre 7-6 on the season, they should win three of their final four games. While the Week 16 road date at the New England Patriots does not seem promising, Buffalo is more talented than the Panthers, the Atlanta Falcons and the New York Jets. They need to win those three home games to get to 10-7 and have a real shot of making it into the AFC playoffs.

However, Carolina is desperate at 5-8 and the Panthers are still technically alive for the postseason over in the AFC. While the Jets have been eliminated from playoff contention for a league-worst 11 years in a row, the Falcons have massively overachieved for their lack of talent at 6-7 under first-year head coach Arthur Smith. Unlike Buffalo, they can actually run the football.

Even at less than 100 percent, Buffalo needs Allen to be healthy to ensure victory over Carolina.