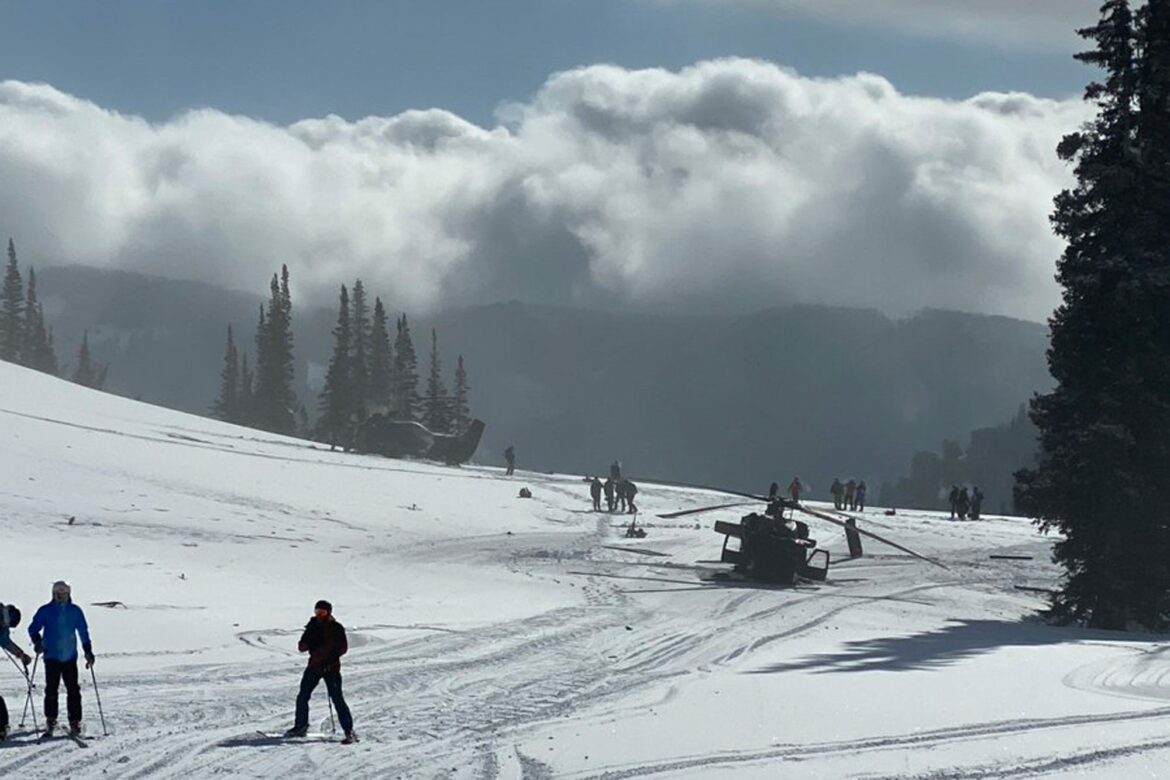 The crash involving Utah National Guard UH-60 helicopters was reported southeast of the Snowbird ski resort just outside of Salt Lake City. It happened during a routine mountain training exercise and they were supposed to land about 150 yards from the ski area, said Utah National Guard spokesman Jared Jones at a news conference Tuesday afternoon.

Both helicopters were damaged and the incident is being investigated,, the Utah National Guard said in a tweet.

Witness Robbie Shine told The Salt Lake Tribune he was about 200 yards from the crash site, while another group of people he saw were “within feet” of one of helicopters when it hit the ground.

“It was close. It was a pretty scary event,” Shine told the Tribune. “I think they were intending to be further away in the landing zone. … Just glad everyone walked away.”

Video captured from a ski lift at the resort showed a cloud of powder and parts of the helicopter flying into the air, according to the video published by local outlet KUTV.

Other witnesses saw a rotor and debris from one of the helicopters fly out of the powder cloud in the direction of a ski lift, according to the Associated Press.

Skier Noah Sikorski, 18, said he saw the helicopters go down at a flat area that’s often used for snowmobile lessons. The landing appeared to be controlled at first but then he became alarmed when debris hurtled toward the chairlift he was on. Later, he watched four National Guard members carry a stretcher with gear and equipment.

Jones, with the National Guard, said that no fuel was spilled and that all training flights have been canceled until further notice.

The crash remains under investigation and the vehicles will be removed from the area over the next few days.

“We do train on edge so that we’re ready for a combat environment anywhere in the world and the crew assumes some level of risk,” Jones said. “Every time you fly a helicopter there’s a little bit of danger involved. I’m just happy everyone’s OK.” 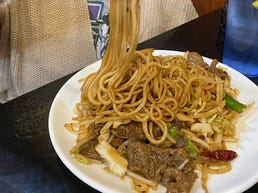