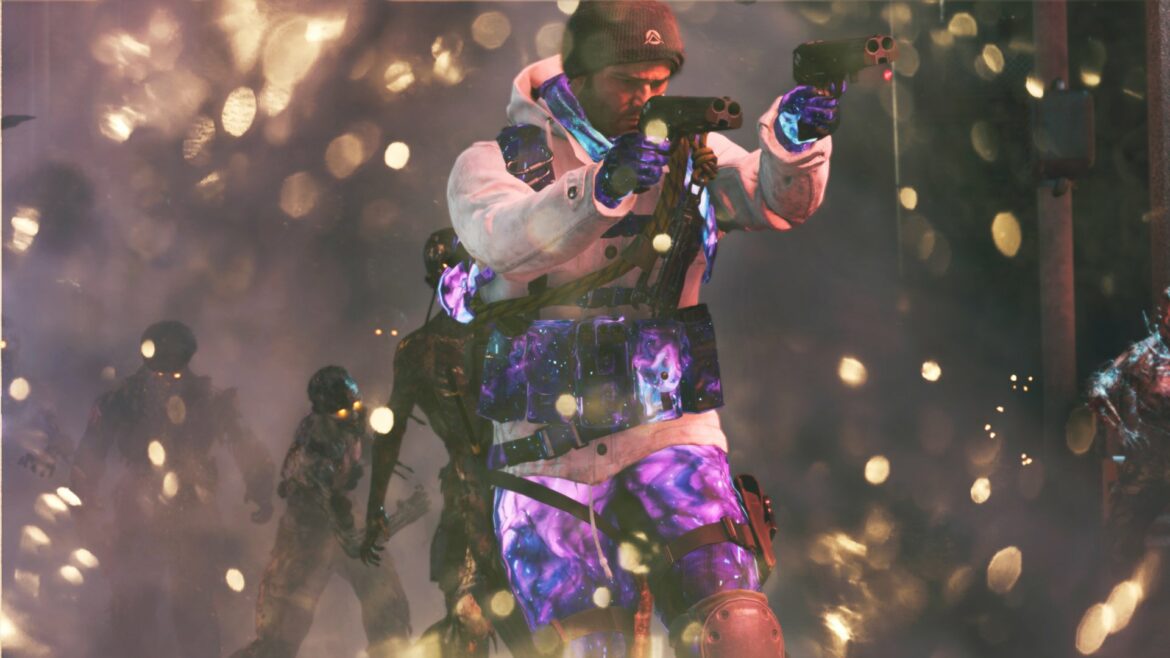 Owners of Black Ops Cold War on PC are outraged as the game is still experiencing severe crashing issues following the title’s most recent update from the beginning of December.

It’s not just Black Ops Cold War fans that are unhappy with Call of Duty at the moment either. Warzone’s new Caldera Pacific Map has been hyped up for a long time, but many PlayStation owners are still yet to even experience a full game with the constant graphical issues and crashes.

Raven Software are working hard to rectify many of the issues with Warzone, but can Black Ops Cold War players expect a fix for the game’s crashing issues anytime soon?

READ MORE: Does Warzone Pacific Season One Have A Weapon Meta? – Best Guns To Use

On December 6th, a new update for Black Ops Cold War went live to bring the game’s final season to an end and prepare for the introduction of Vanguard and Warzone Pacific Season One, which went live on December 8th.

Treyarch Studios stated that the update would “pave the way” for sychronized progression with Vanguard, including new Prestige Levels and rewards, Season Challenge unlocks for the previous six seasons, new Prestige Shop content, and more.

The patch also included some weapon tuning and adjustments to the Zombies mode. But ever since the release of the update, PC players have experienced constant crashing issues with the following error message:

“Unfortunately, the application has unexpectedly stopped working. Trying a ‘Scan and Repair’ might solve the issue.” The fatal error message then directs users to visit the Activision Support website if the problem persists, but you probably won’t find much help there.

Fans are of course outraged at the fact a $70 game is now practically unplayable only a year after its inital release. Treyarch Studios are reportedly investigating the issue, as an annoucnement was included on the Black Ops Cold War Trello Board which states:

“Updating this card to reflect that we are tracking and releasing fixes for crash and stability issues across all platforms. Some players misinterpret specific callouts, via Trello cards, as omissions of others.

Players are encouraged to continue reporting encountered issues to our Player Support team. Please check out the attached Trello card!”

This was posted on Decmeber 10th, but 2 days later, still no word on a solution or fix.

As mentioned previously, this hasn’t gone down well with fans. One user on the Black Ops Cold War subreddit even called the game “unplayable” following the update.

You can check out some of the angry fans responses to the situation below.

We’re hopeful that Treyarch Studios releases a new hotfix update sooner rather than later, as you only need to take a short scroll through the Black Ops Cold War subreddit to see that this is a serious issue for PC players. Let us know in the comments, have you experienced any crashing issues with Black Ops Cold War following the most recent update?