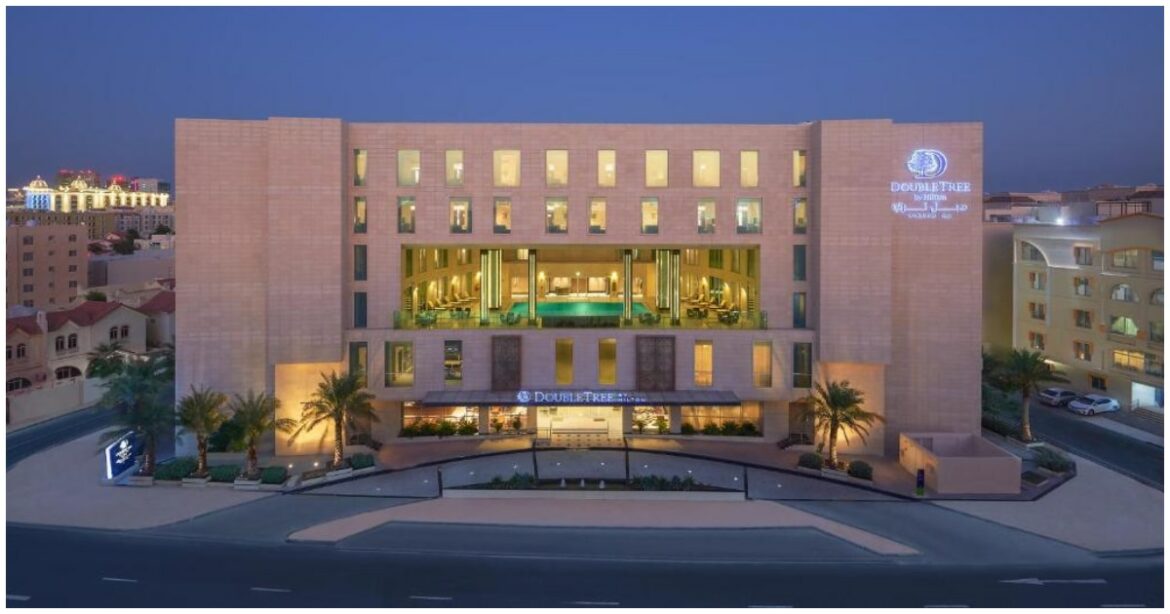 Ghana will be camping at the plush Double Tree by Hilton Doha-Al Sadd Hotel during the World Cup in Qatar later this year.

The Black Stars qualified to the World Cup after beating Nigeria in a two-legged play-offs game in March this year.

And according to 3 Sports, the team will be in Doha and will use the Aspire Zone training facilities 1 as their training base. 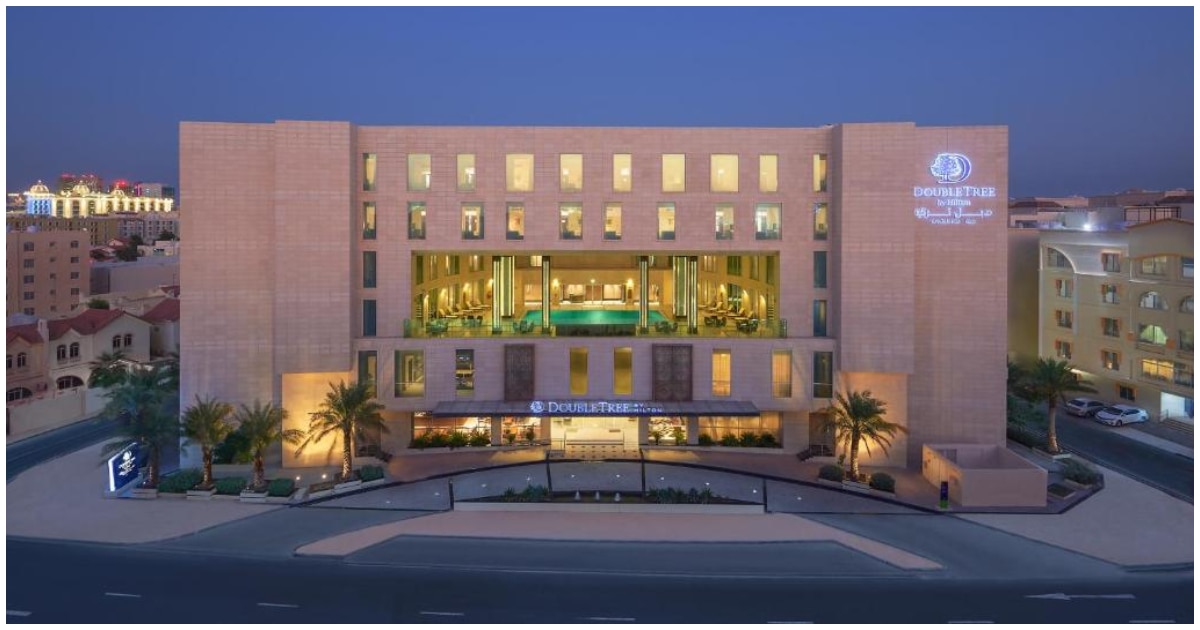 Ghana is returning to the Mundial after missing the 2018 edition in Russia.

Exciting feature: Check out news exactly for YOU ➡️ find “Recommended for you” block and enjoy!

The 2010 World Cup quarter-finalist have been drawn in Group H alongside Portugal, South Korea and Uruguay.

The Black Stars 🇬🇭 will lodge at the Double Tree by Hilton Doha hotel and train at the Aspire Zone Training Facilities 1 for the 2022 FIFA World Cup in Qatar.#3Sports #FIFAWorldCup pic.twitter.com/P9OXNWo4FN

Ghana open her World Cup campaign with a game against Portugal, the last country they played before bowing out of the 2014 tournament in Brazil.

The Black Stars will then play South Korea and Uruguay in their second and third group game respectively.

Earlier, Sports Brief reported that Black Stars coach, Otto Addo, has revealed that it took a lot to convince Tariq Lamptey, Inaki Williams and three other Europe-born players to play for Ghana.

According to Otto Addo, who was speaking to BBC Sport, the process was a difficult one with players knowing it’s a lifetime decision they are taking.

Captain of Ghana’s Black Galaxies, Gladson Awako, set the internet ablaze after scoring a stunning goal in Ghana’s victory over Benin on Sunday.

The Hearts of Oak midfielder’s curling goal sealed a 3-0 victory for Ghana in the first leg of their 2023 CHAN qualifiers.