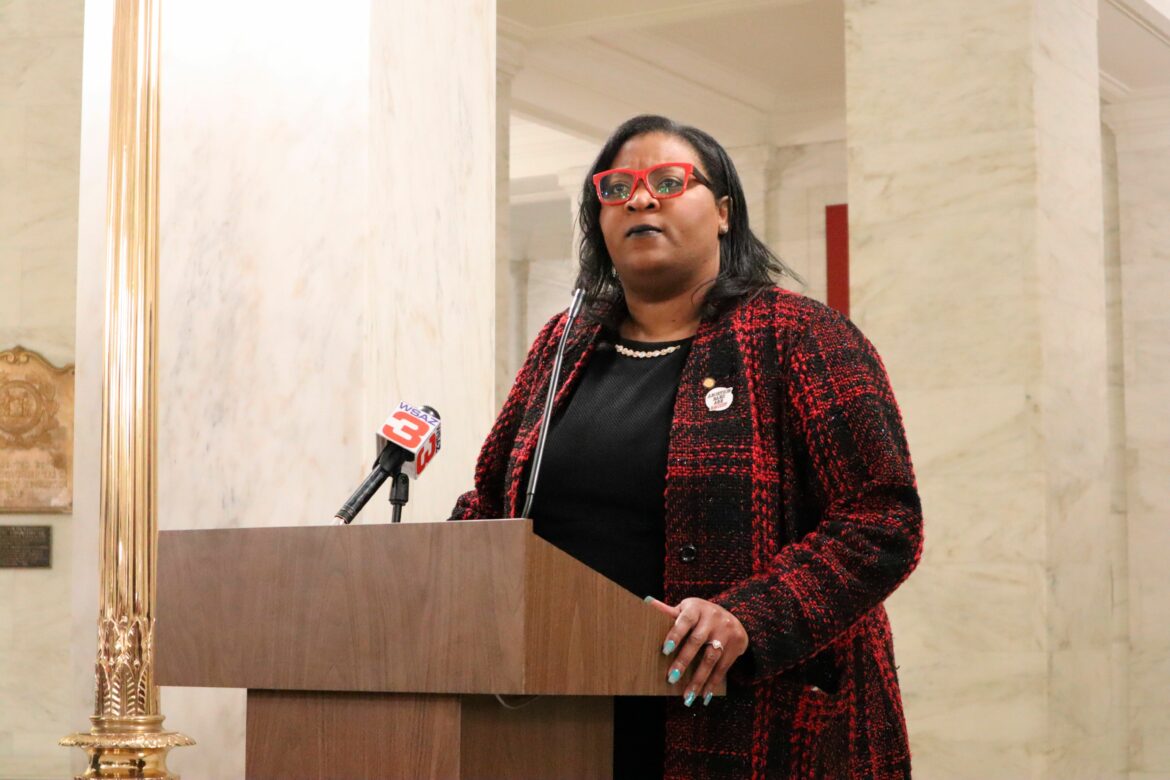 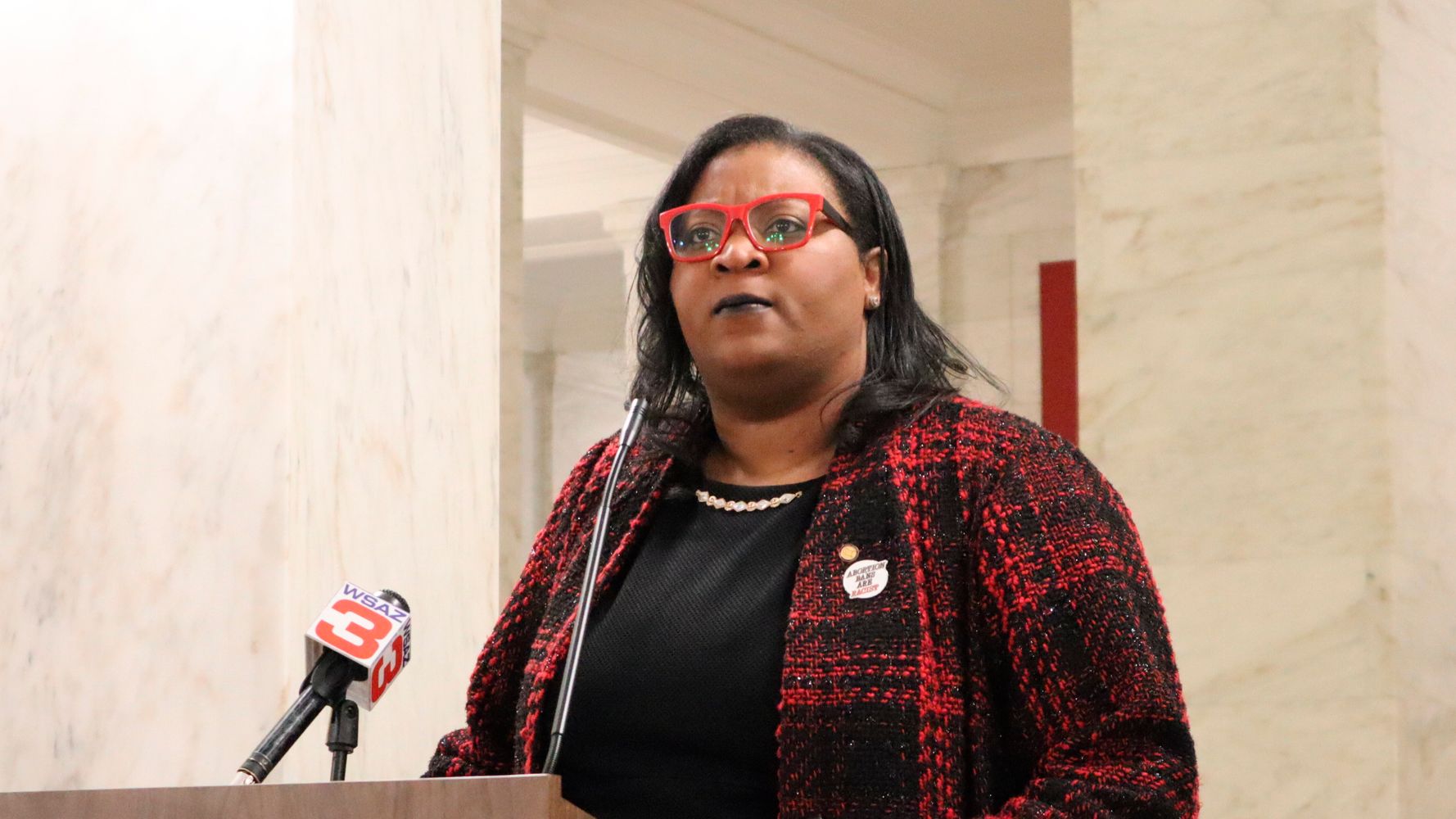 West Virginia delegate Danielle Walker is suing a local anti-abortion group after it targeted her with a racist KKK graphic over her pro-choice stance.

Walker, who is the only Black woman serving in the state Legislature, filed the civil suit against West Virginians for Life on Tuesday in Kanawha County Circuit Court, “in response to a violent, racist and intimidating email and Facebook post,” her attorney said in a news release.

On Feb. 1, the first day of Black History Month, the anti-abortion group emailed Walker and posted on Facebook an image of a Ku Klux Klan member giving a Nazi salute, with a message to Walker, including: “Be pro-life as if your race depended on it.”

Tuesday’s complaint alleged that the image was meant to “harass and intimidate West Virginia’s only Black female lawmaker from supporting a pro-choice bill.”

The lawsuit describes the message and post as a “modern-day equivalent of burning a cross in Delegate Walker’s front yard.”

“It is impossible to comprehend the astonishment that I felt when targeted with an image of a hooded Ku Klux Klansman throwing a Nazi salute directed at me,” Walker said in the release, adding that the email and post were meant to “strike me with fear of violence if I continue my support of a woman’s right to choose.”

The graphic that Berkeley County West Virginians for Life sent Walker and posted on Facebook.

Walker’s attorney said the delegate is “shaken” and “in fear for her life and for the safety of her family” as a result of the racist message.

Walker told HuffPost on Tuesday that she chose to file the suit against the group “to stop the conduct from happening again” and “to send a clear message that targeting a lawmaker with intimidation will not be tolerated and excused.” She also hopes to recover the cost of having to spend additional funds on increased personal security “as a result of security risks created by this hate.”

The anti-abortion group’s chapter president, Richard Demoske, claimed responsibility for posting the image last week and announced his resignation. In a letter, Demoske said he “composed a poorly designed and easily misunderstood meme that unintentionally conveyed racism.” He did not mention Walker’s name once.

Extremist far-right and white nationalist groups have long been part of the anti-abortion movement.

On Tuesday, the West Virginia House of Delegates advanced a bill that would ban abortion after 15 weeks of pregnancy, similar to a Mississippi law currently under review by the U.S. Supreme Court. West Virginia’s bill is headed to the state Senate for approval.

Walker, who is an abortion patient herself, spoke out forcefully against the legislation.