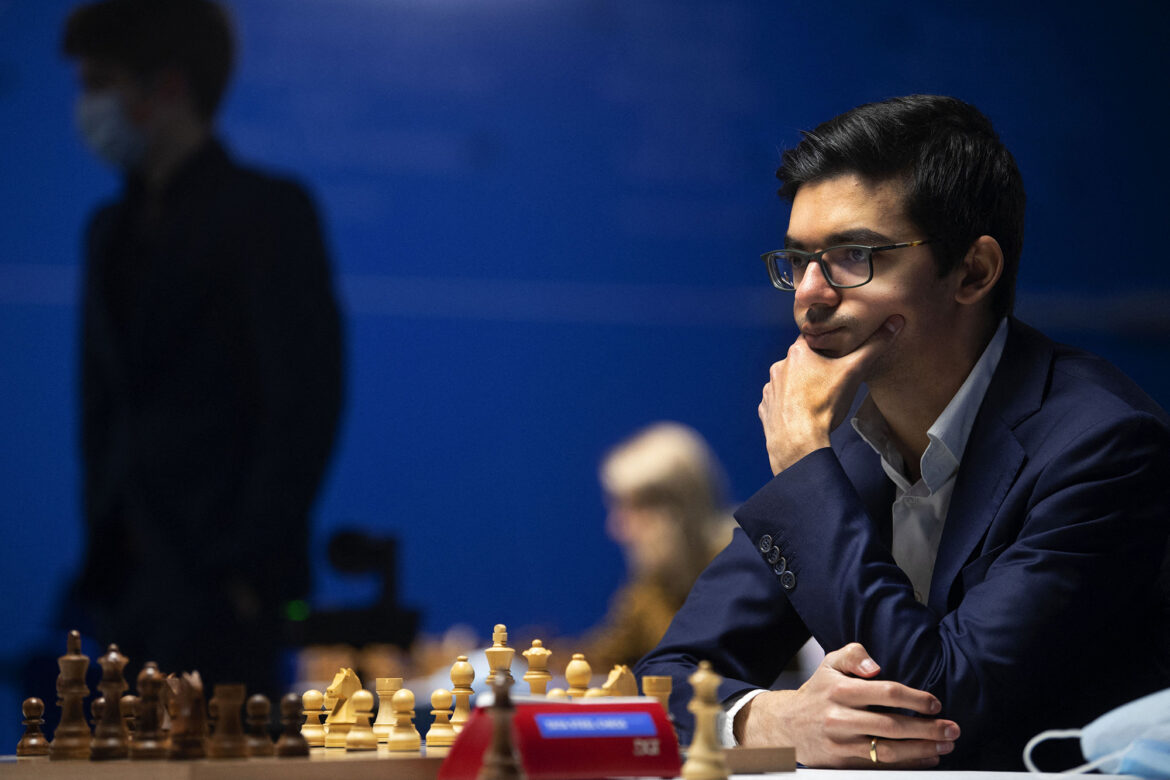 A Dutch chess prodigy claims he was hacked on Twitter after his account attacked other grandmasters and shared vulgar DMs Saturday night.

“Jorden gives my Candidates prep to Mangus and now expects me take him back. @PHChess sleeps with 17 year old Thai prostitutes. Dubov is a cocaine addict. Magnus is an alcoholic who goes to strip clubs every other day. Should I expose more,” a since deleted tweet read, according to screen shots viewed by The Post.

The account belonging to Giri, who is ranked the seventh-best player in the world and was awarded the title of grandmaster when he was only 14, also published a vulgar screenshot of a DM from former US champ Hikaru Nakamura.

“If he doesn’t accept the offer then f–k that n—a,” the purported message read.

Early Sunday morning the blue-checked @anishgiri tweeted “Hacked.,” leading some of his followers to demand more information as Anish trended on the social media platform.

“The screenshots are gonna need a better explanation than that,” one wrote.

“nah man sorry this isnt enough. you gotta clarify the deal with the dms and the ph accusation,” another said.

Anish Giri, the seventh-ranked chess player in the world, is facing backlash across social media for the posts.Getty Images

Others came to the defense of the chess wiz, believing his claim that he was a pawn of cyberbullies.

“Remember it’s Really not hard to fake messages. Happens all the time,” one defender said.

“Read up on computer security NOW. Reset ALL your passwords on all your accounts NOW, starting from high security ones. Also wouldn’t hurt to do a reinstall of the OS on your PC. Use complex passwords,” advised another.