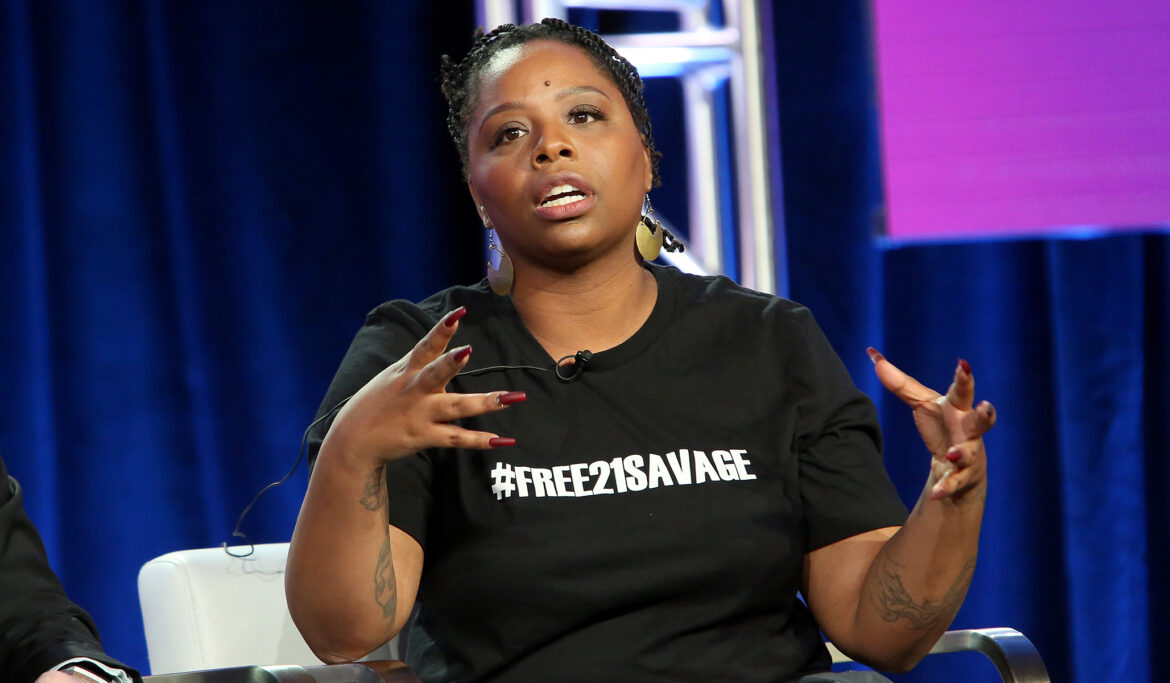 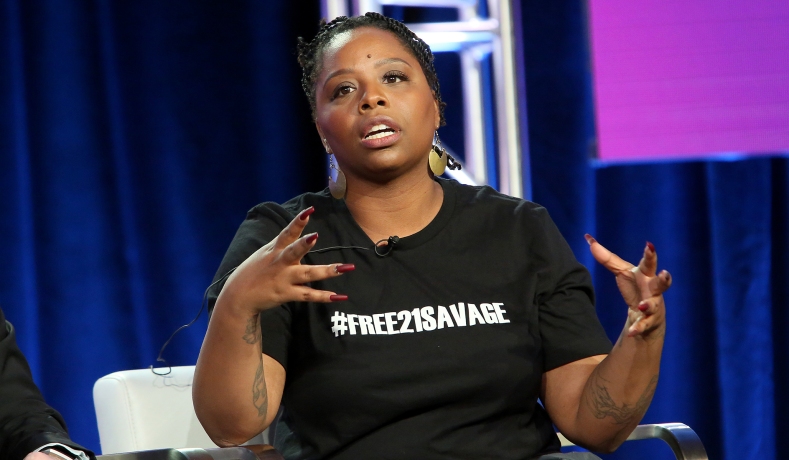 Black Lives Matter co-founder Patrisse Cullors is scheduled to speak at an event this Saturday organized by Los Angeles Unified School District students who are pushing to defund the district police force.

Cullors will deliver a speech to the Police Free LAUSD Coalition at a Los Angeles church, according to the event description.

As a result of student activism, the LAUSD Board of Education unanimously approved a plan in February 2021 to cut one-third of the Los Angeles School Police Department’s current officers, as well as ban the use of pepper spray on students.

While Cullors co-founded the Black Lives Matter Global Network Foundation, she resigned in May 2021 after the New York Post reported that she had purchased four homes since 2016. The foundation said at the time that Cullors “received a total of $120,000 since the organization’s inception in 2013, for duties such as serving as spokesperson and engaging in political education work.”

However, while Cullors appointed two activists to oversee the group following her resignation, neither of them took the job. The activists said they are not sure who currently leads the BLM Foundation in comments to the Washington Examiner last month.

The foundation suspended online fundraising efforts earlier this month after attorneys general in California and Washington demanded that the group halt fundraising because the Foundation has yet to file financial disclosures from 2020. Amazon removed the foundation from its charity platform AmazonSmile in the wake of scrutiny into the Foundation’s finances.

“Organizations are required to be in good standing in their state of incorporation and in the states and territories where they are authorized to do business,” Amazon told the Examiner. “Organizations that don’t meet the requirements listed in the agreement may have its eligibility suspended or revoked. Charities can request to be reinstated once they are back in good standing.”