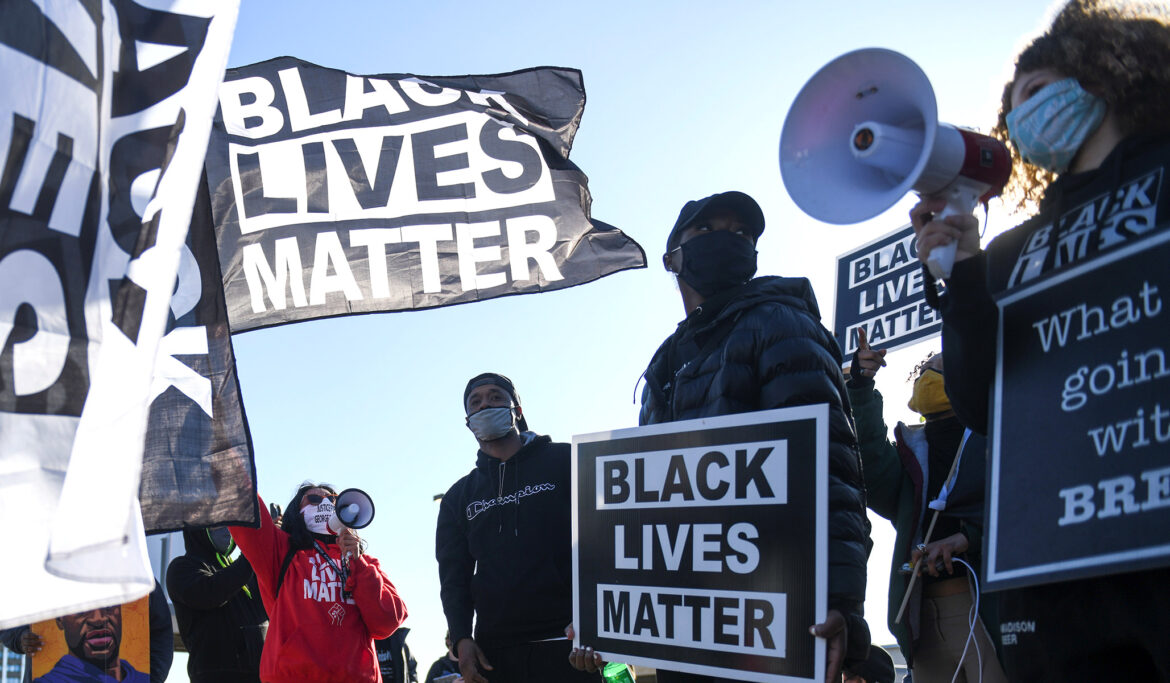 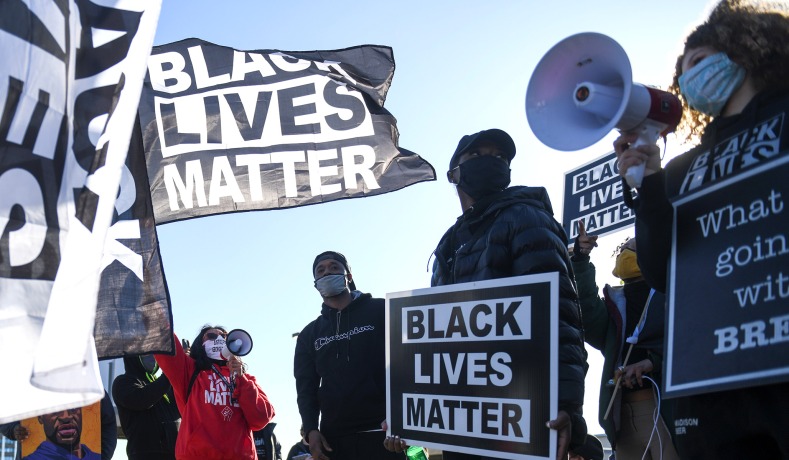 The Louisville, Ky., chapter of Black Lives Matter raised and paid $100,000 bail Wednesday for the release of a jailed activist who was charged with attempted murder of a mayoral candidate.

Representatives of the organization told reporter Rachel Droze of WHAS11 News that they planned to go to the bank to retrieve a cashier’s check to post bail for the accused, Quintez Brown. Judge Annette Karem announced the sum for his cash bond Tuesday morning at an arraignment after prosecutors suggested $75,000.

Brown, 21, allegedly opened fire with a handgun inside Democratic mayoral candidate Craig Greenberg’s office in Butchertown on Monday, grazing his sweater with a bullet. Neither Greenberg nor any of the five members of his staff present was harmed. Brown was arrested shortly after, charged with attempted murder and four counts of wanton endangerment, and detained downtown in the Louisville Metro Department of Corrections.

More than two years ago, Brown had advocated gun control in his writing, calling lawmakers in the Kentucky state senate sellouts to the National Rifle Association in an article for the Courier Journal.

In a 2019 column, he argued that proponents of a concealed-carry measure in the legislature had “put a price tag on your life and decided that the blood money they receive from the NRA is more valuable.”

“Every time lawmakers vote against gun safety, and thus the lives of our most vulnerable, they show that their hearts can be as cold as the steel of the guns they praise,” he wrote.

Video footage from Wednesday afternoon shows a woman handing the local clerk’s office a check, evidently to secure Brown’s discharge, which the Louisville Community Bail Fund paid for, according to Droze. The fund is a local entity that collects money to free defendants in criminal cases.

Brown was a candidate for Louisville Metro Council, the city council for the city. After the incident, Metro Council President David James wrote in a statement, obtained by WLKY news: “It’s unfortunate Mr. Brown has been bailed out of jail, due to his propensity to violence. I think its irresponsible and I hope those who contributed to posting this bond are prepared to be held accountable if Mr. Brown injures someone while out.”

Republican Metro Councilman Anthony Piagentini slammed city policies that allowed Brown to be released, adding that officials should have set a steeper bail.

“Attempted murder on Monday, go home on Wednesday,” Piagentini said on Twitter on Wednesday. “This case is highlighting everything wrong with our criminal justice system in Louisville.”

Brown’s attorney, Rob Eggert, told the Courier Journal on Tuesday that his client likely experienced a “mental health breakdown” and is “severely mentally ill and needs treatment, not prison.”

Criminal-justice reformers in jurisdictions across the country have come under fire in recent months for lax bail practices that have in many cases let repeat offenders with violent criminal histories back onto the streets to commit more crimes and endanger local communities.