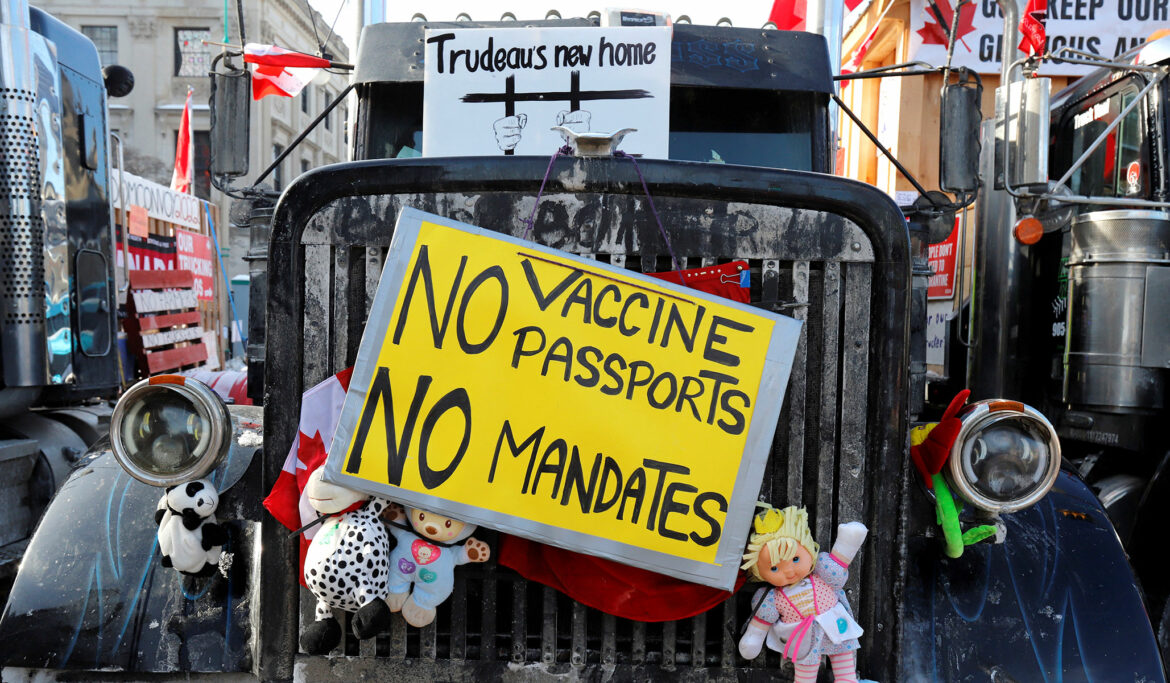 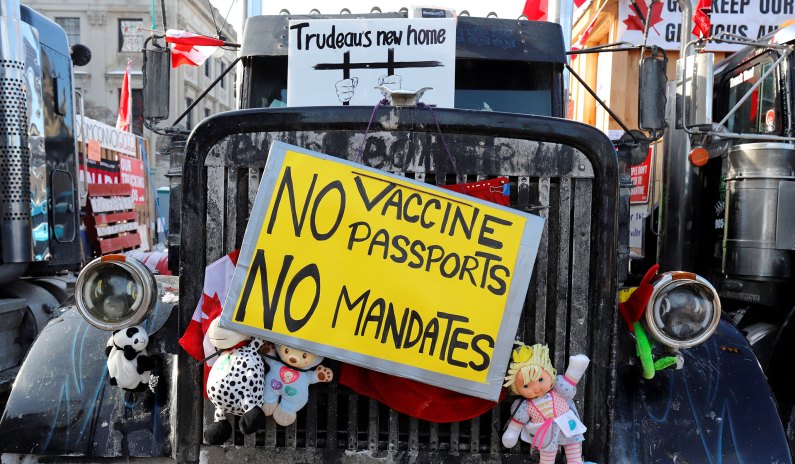 People have the right to protest, but even righteous causes should not snarl cross-border trade.

T
he cross-border trucker vaccine mandates from the U.S. and Canadian governments are bad policy. They are totally unnecessary to prevent Covid spread, and neither government has provided meaningful evidence to the contrary. These policies were imposed without regard for supply chains, truck drivers, or factories on either side of the border. Their only result is to sow political division.