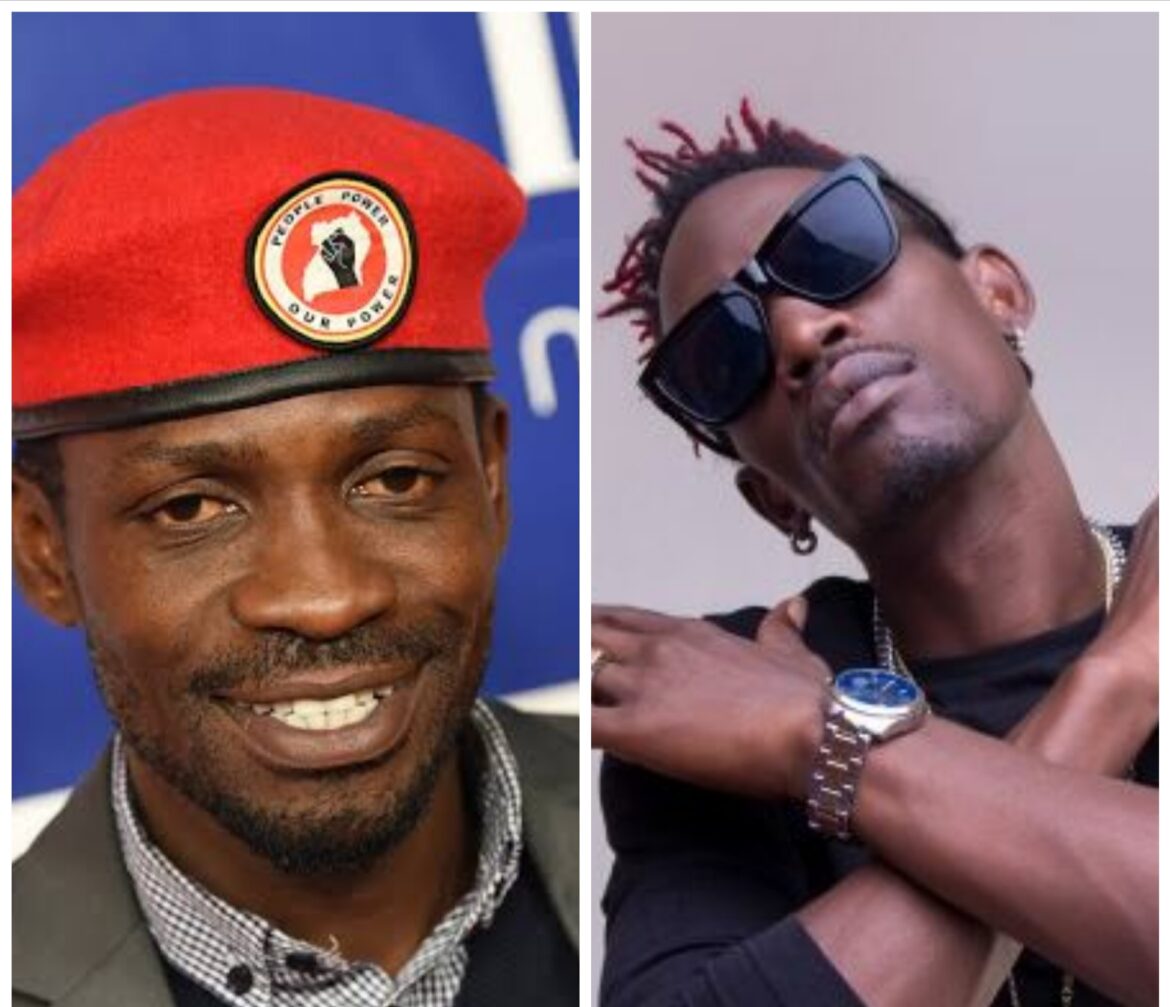 Dance hall singer Elvis Kirya popularly known as Vampino has thanked Bobi Wine and Ugandans at large for helping him get released from prison in Jamaica.

Vampino was a few days ago thrown in Montego Bay prison and on Saturday he rallied Ugandans to do all they can to help him get released.

“Uganda my peeps help me and contact the embassy am locked in a Jamaican cell in Montego bay..munyambe…have no help here,” the smart wire singer posted on his Facebook page.

On Sunday morning, the ‘smart wire’ singer revealed that Bobi Wine engaged the Jamaican authorities, located where he was before helping him to get released.

“I write this with tears of joy coming from my eyes..my ug pipo I can’t thank u enough for being so patriotic and concerned of whats been happening.
H.E Bobi Wine thanks alot brother…u indeed a people’s person..u took time to find out where I am,” Vampino said in a Facebook post.

” Guys I reached at a point I lost hope in a room of seven guys with piss and shit next to where I put my head.. Nobody knew then what’s happening and they took all my belonging..the message I sent a guard was convinced by the jailed thugs some on murder charges,rape,gun cases,theft. They told him” help di African he is innocent”…that’s when I called u all out nga mpulila am at a dead end…My wife Lydia Namakula Swe and manager Kojja LuCha and Pejay Boaz thanks alot guys.”

Vampino who was in Jamaica for music business also disclosed that he was kept in prison because Jamaica had no direct flight to Africa so instead of taking him to a hotel as they find a way of helping him leave the country they put him in cells.

” I’m now being escorted on a flight out of Jamaica Montego bay..I love u all am safe..good I had finished what took me out there.”

Vampino who has taken some good years off the music scene is a brother to singer Maurice Kirya.