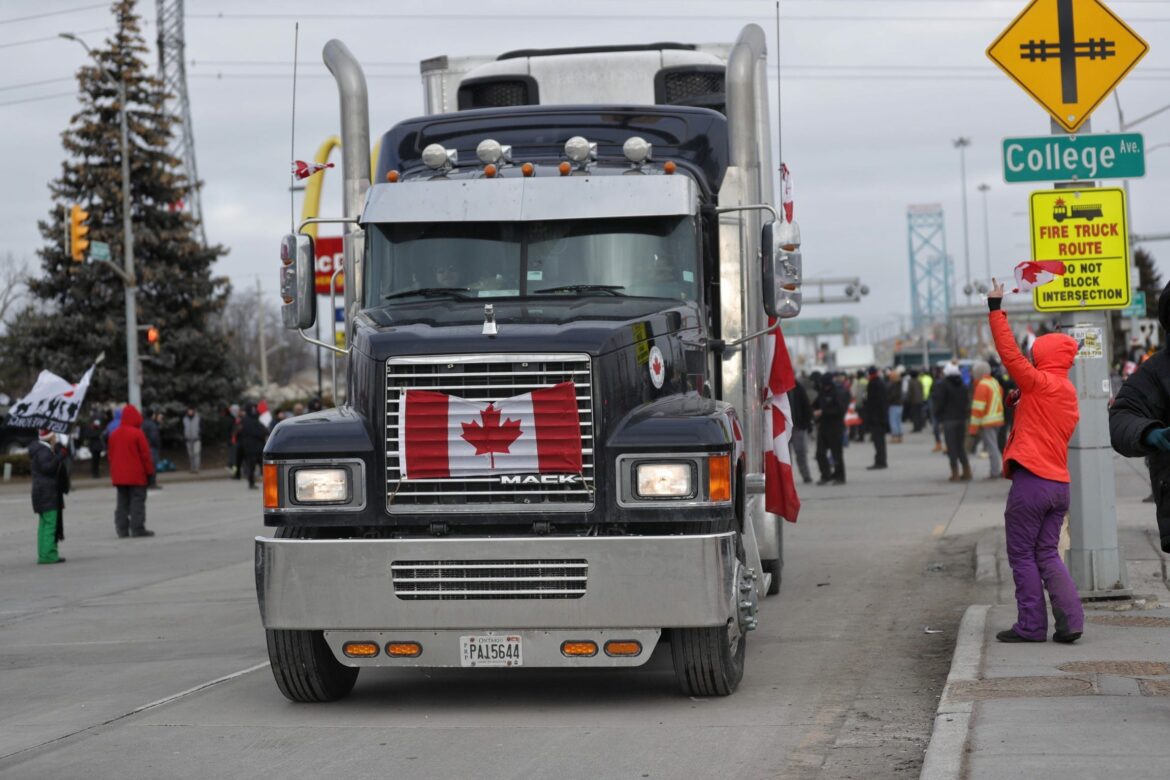 Trucks cleared out of a pandemic restrictions protest on Saturday that for days has disrupted trade between the U.S. and Canada. But protesters on foot are continuing to demonstrate, despite an increased police presence.

Dozens of police officers moved into position Saturday morning near protesters on the Canadian side of the crossing. For six days, protesters have been blocking the Canada-to-US crossing at the Ambassador Bridge, which connects Detroit and Windsor.

Protesters in pickup trucks and semis left Saturday morning, leaving a crowd of protesters on foot.

By noon, new protesters began to join those remaining as their numbers grew to several hundred, despite a large police presence pushing them back.

Protesters stayed in or near their pickup trucks overnight Friday, despite warnings and a Friday order from a judge to end the blockade that has paralyzed U.S.-Canada trade through the crossing, triggering the auto industry to scale back production in both countries.

Pandemic restriction protests have picked up in other countries as well. New Zealand authorities turned on sprinklers and blasted Barry Manilow songs to drive out vaccine mandate protesters who had been out on Parliament grounds since Tuesday.

In Paris, police fired tear gas Saturday as a handful of demonstrators gathered on the Champs Elysees Avenue to protest pandemic restrictions. Thousands of officers have mobilized, and police stopped at least 500 vehicles trying to enter the city for protests.

► The NFL hasn’t recorded a positive COVID-19 case in a couple weeks and hopes that streak continues through Sunday’s Super Bowl.

► More than 800 students and staff at University of Nevada, Reno, have signed a petition urging education officials to reinstate mask mandates on campus one day after Nevada Gov. Steve Sisolak rescinded the statewide requirement.

► Immunocompromised people who received the Johnson & Johnson COVID-19 vaccine and then a second shot can now get a third two months later, the Centers for Disease Control and Prevention said Friday.

📈Today’s numbers: The U.S. has recorded more than 77.6 million confirmed COVID-19 cases and more than 918,000 deaths, according to Johns Hopkins University data. Global totals: More than 409 million cases and over 5.8 million deaths. More than 213.5 million Americans – 64.3% – are fully vaccinated, according to the Centers for Disease Control and Prevention.

📘 What we’re reading: Mask on? Mask off? Here’s what experts are saying as multiple states lift mask mandates amid falling case counts and pandemic fatigue. Read the full story.

Keep refreshing this page for the latest news. Want more? Sign up for USA TODAY’s free Coronavirus Watch newsletter to receive updates directly to your inbox and join our Facebook group. 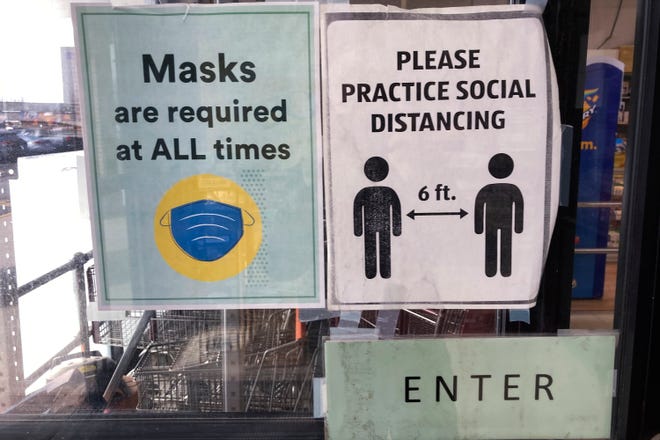 As the Super Bowl approaches, National Football League leaders expressed optimism this week that Sunday’s game between the Cincinnati Bengals and Los Angeles Rams would continue without significant setbacks.

“If they have symptoms and we test them and they test positive,” Sills said, “then obviously they would miss the game.”

Since mid-December, the NFL has used a revised testing model that involves testing players who show COVID-19 symptoms or self-reported issues rather using than a more regular, widespread system.

About 95% of NFL players are vaccinated, but only about 10% have gotten their booster shots, Sills said, largely due to concerns about side effects.

“The rollout of boosters came at a challenging time for players,” Sills said. “We all know that during the season players don’t want to do anything that might detract from their performance or cause them to miss time.”

Parents of young children eager to get their kids vaccinated will have to keep waiting, as both Pfizer and BioNTech decided to again delay the authorization process for under 5 COVID-19 vaccines.

The companies said in a release that they want to wait until data becomes available on a third vaccine dose, likely in early April. They had originally said such data would become available in late March or early April and they would ask for authorization then.

But under pressure from the Food and Drug Administration, the companies submitted their data and requested authorization for the first two doses, saying they could add a third in the future.

Friday’s news seems to reverse that and return to their earlier position.

An FDA advisory committee was planned for Tuesday to consider the request, but has been canceled. No new date has been set.

The Food and Drug Administration on Friday granted emergency use authorization for a new monoclonal antibody from pharmaceutical giant Eli Lilly, a day after the Biden administration purchased 600,000 doses to address diminished COVID-19 treatment options.

The new monoclonal antibody, called bebtelovimab, will be shipped out to states free of charge, according to Health and Human Services Secretary Xavier Becerra. “We are going to try to be there to meet the demand,” he said.

The government’s move comes after two leading monoclonal antibody treatments turned out to be ineffective against the omicron variant, which now accounts for nearly all COVID-19 cases in the U.S. Data indicate that the Lilly drug works against omicron, including the new BA.2 mutation. 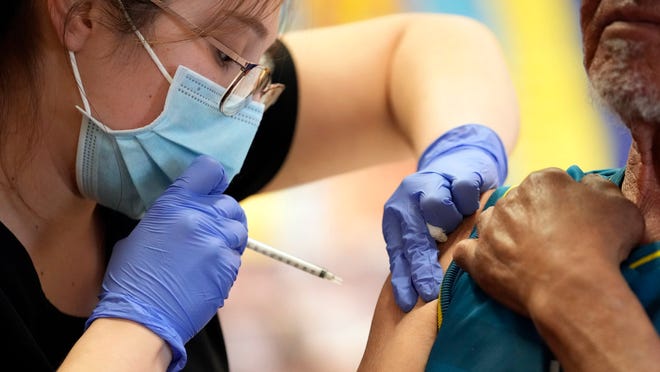