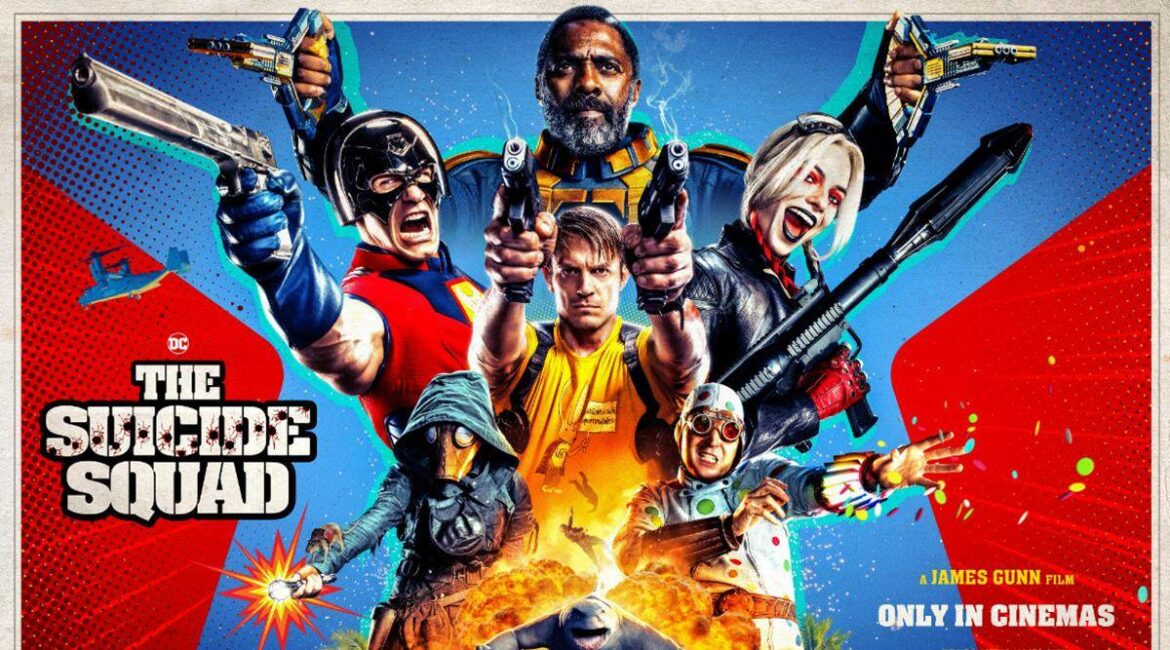 The government sends the most dangerous supervillains in the world — Bloodsport, Peacemaker, King Shark, Harley Quinn and others — to the remote, enemy-infused island of Corto Maltese. Armed with high-tech weapons, they trek through the dangerous jungle on a search-and-destroy mission, with only Col. Rick Flag on the ground to make them behave.

Box Office: ‘The Suicide Squad’ Starts Off With $4.1M in Thursday Previews, Margot Robbie returns for James Gunn’s redo of the DC antihero pic, which opens amid renewed concern over COVID-19 because of the delta variant. 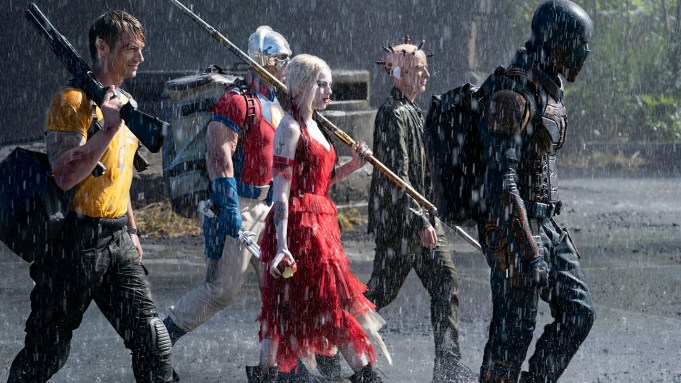 Warner Bros. and DC’s The Suicide Squad started off with $4.1 million in Thursday evening shows at the North American box office, a pandemic-era best preview number for an R-rated film.

The Suicide Squad  — the 10th film in the DC Extended Universe — is opening simultaneously on HBO Max at no extra charge.

Gunn’s critically acclaimed movie opens amid consumer concern over the ongoing COVID-19 pandemic and delta variant, which has stalled the box office recovery.

Warners is predicting only a $30 million domestic launch for the film, compared to $80 million a month ago for Disney and Marvel’s Black Widow (the latter started off with a pandemic-era best $13.2 million on Thursday night its opening weekend).

Making titles available in the home also cannibalizes box office to some degree as well as encourages piracy.

The Suicide Squad hopes to reinvigorate the franchise following 2016’s Suicide Squad, which was directed by David Ayer.

This time, the story follows the group of convicts to demolish a Nazi-era laboratory. Along the way, they encounter a giant alien name Starro.